“Colorado is in the middle of a recreation renaissance that has resulted in more people spending more time on our public lands than ever before. Colorado BHA has been paying close attention to the associated impacts to wildlife and habitat thanks in large part to the leadership and expertise of Craig Grother, Colorado chapter board member.”

“Craig has led Colorado BHA efforts on this issue for some time, weighing in on concerns for specific trails projects, recommending policy changes at the state level, participating in working groups, commenting on administrative planning processes, and most recently developing a GIS analysis for the Grand Mesa Uncompahgre Gunnison Forest Plan.”

“For the past six months … Grother has been hard at work developing this GIS analysis and report for the Grand Mesa Uncompahgre Gunnison (GMUG) National Forests. This tool has been designed to bring wildlife management needs to the forefront of a decision-making process that will shape the management direction and priorities of the GMUG for the next 20-30 years.”

“Craig’s efforts have resulted in a tool that will allow Colorado BHA to build a strong coalition of support, educate the public, and shape the management direction of the GMUG to the benefit of wildlife. This tool is a giant step forward for the Colorado chapter, and we are confident that Craig’s efforts will elevate our ability to engage on these issues moving forward. You can see the report here.” 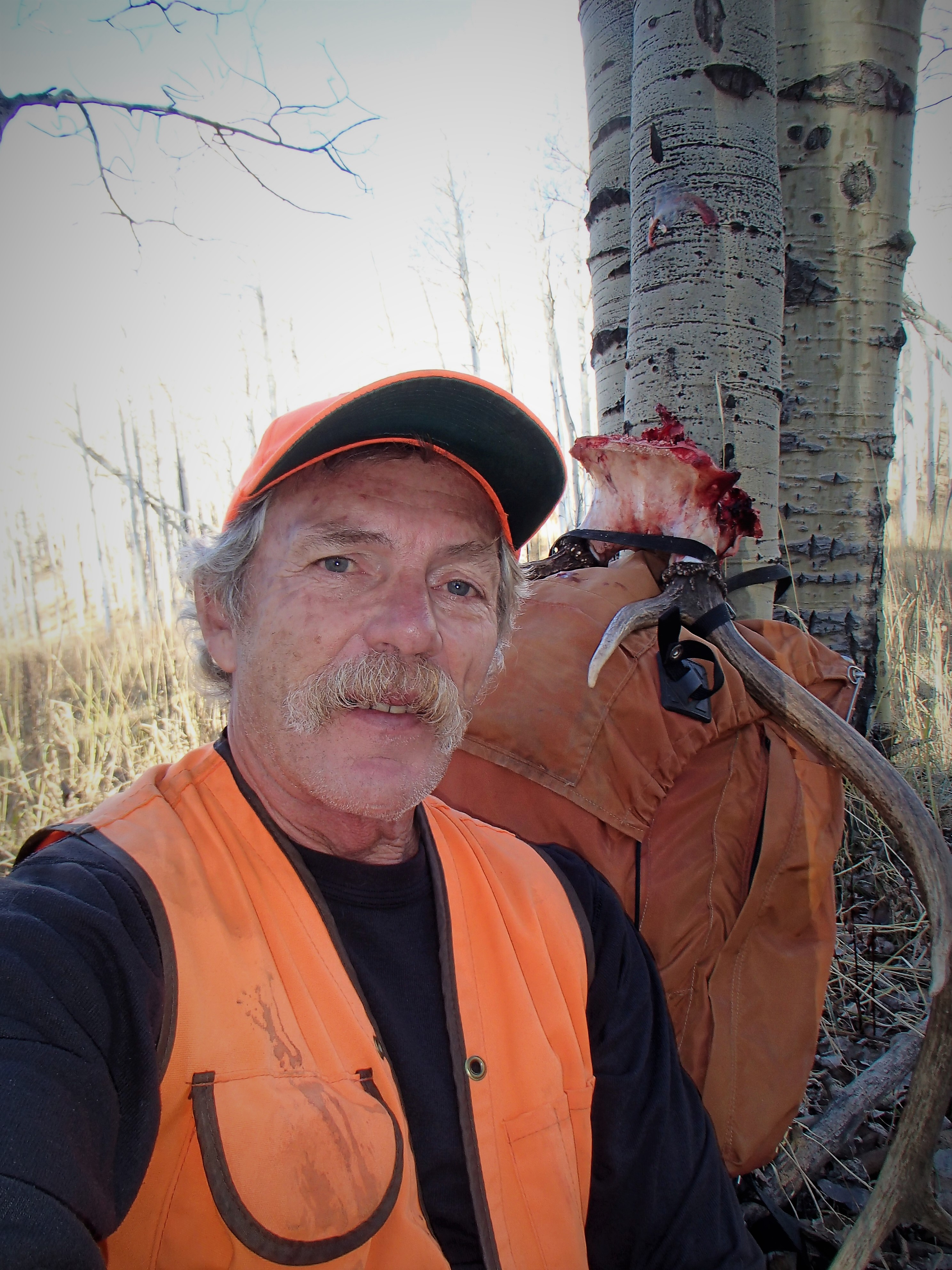 During January 2015, Craig was recognized as BHA’s Volunteer of the Month. In addition, during 2013 he was the recipient of BHA’s Aldo Leopold Award. This award is presented by the BHA North American Board and recognizes significant contributions towards preserving wildlife habitat.[2]

Craig is a retired U.S. Forest Service wildlife biologist with 33 years of public service. Since joining BHA, Craig has spent countless days and weeks working to protect public lands habitat from motorized overuse and abuse and other threats in the Norwood and Ouray Ranger Districts of the Grand Mesa, Uncompahgre and Gunnison (GMUG) National Forests and elsewhere in the state.

“Thank you, Craig, for your lifetime of selfless service on behalf of protecting and perpetuating our nation’s wildlands and wildlife,” said Colorado BHA Co-Chair David Lien (a former Air Force officer). “You are one of the strongest, most persistent and consistent voices in speaking up and taking action on behalf of our wild public lands, waters and wildlife. We need many more like you!”