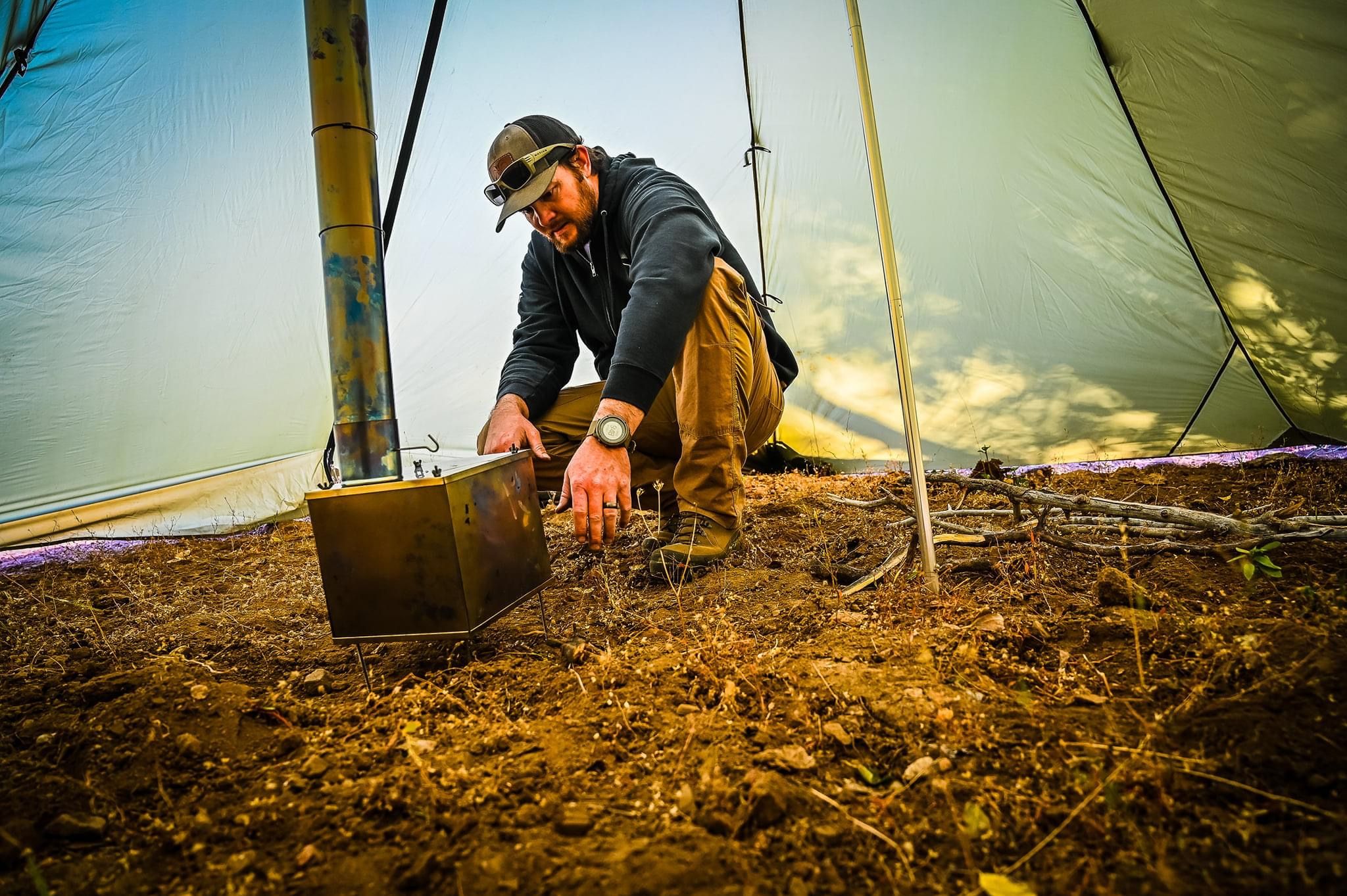 Quality public hunting and fishing access consistently tops the list of issues outdoorsmen and women expect Backcountry Hunters & Anglers to help tackle.  The need for recreational access only continues to escalate as the supply of open lands is strained by changing land use patterns and growing development pressures for undeveloped lands and waters.  Limits on supply are being coupled with exploding demand as the pandemic-induced participation increases in hunting, fishing, shooting and other outdoor recreation seems as though it may stick. It is on us to help ensure that we have quality public access to lands and waters – and to ensure there’s quality fish and wildlife habitat when we get there. 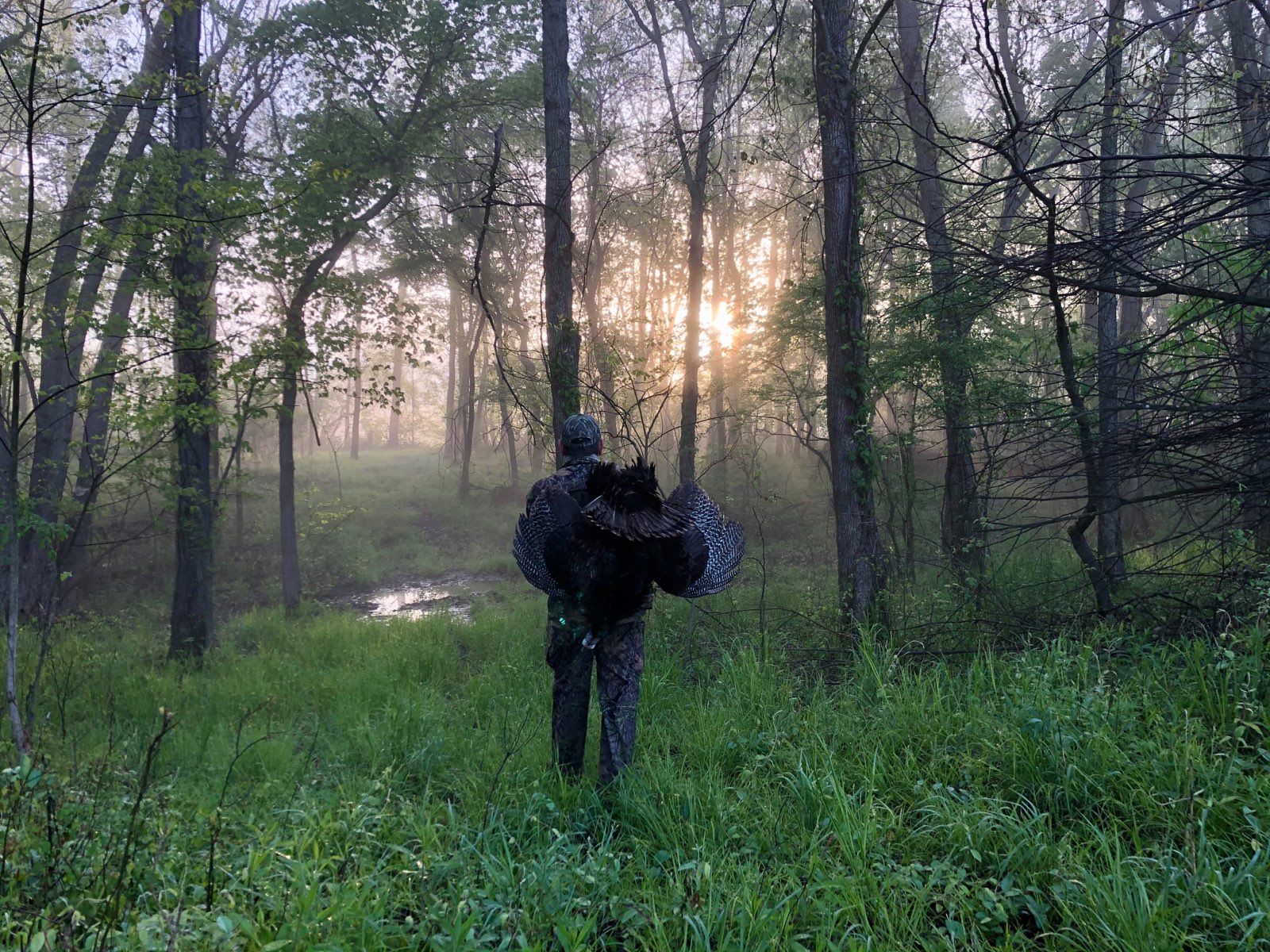 As the North American hunting and angling organization which has always focused its limited time and resources on speaking up for YOUR wild public lands, waters and wildlife – we wanted to share a short list of current examples of where BHA’s volunteer-driven chapters are working hard right now to help meet this growing need: 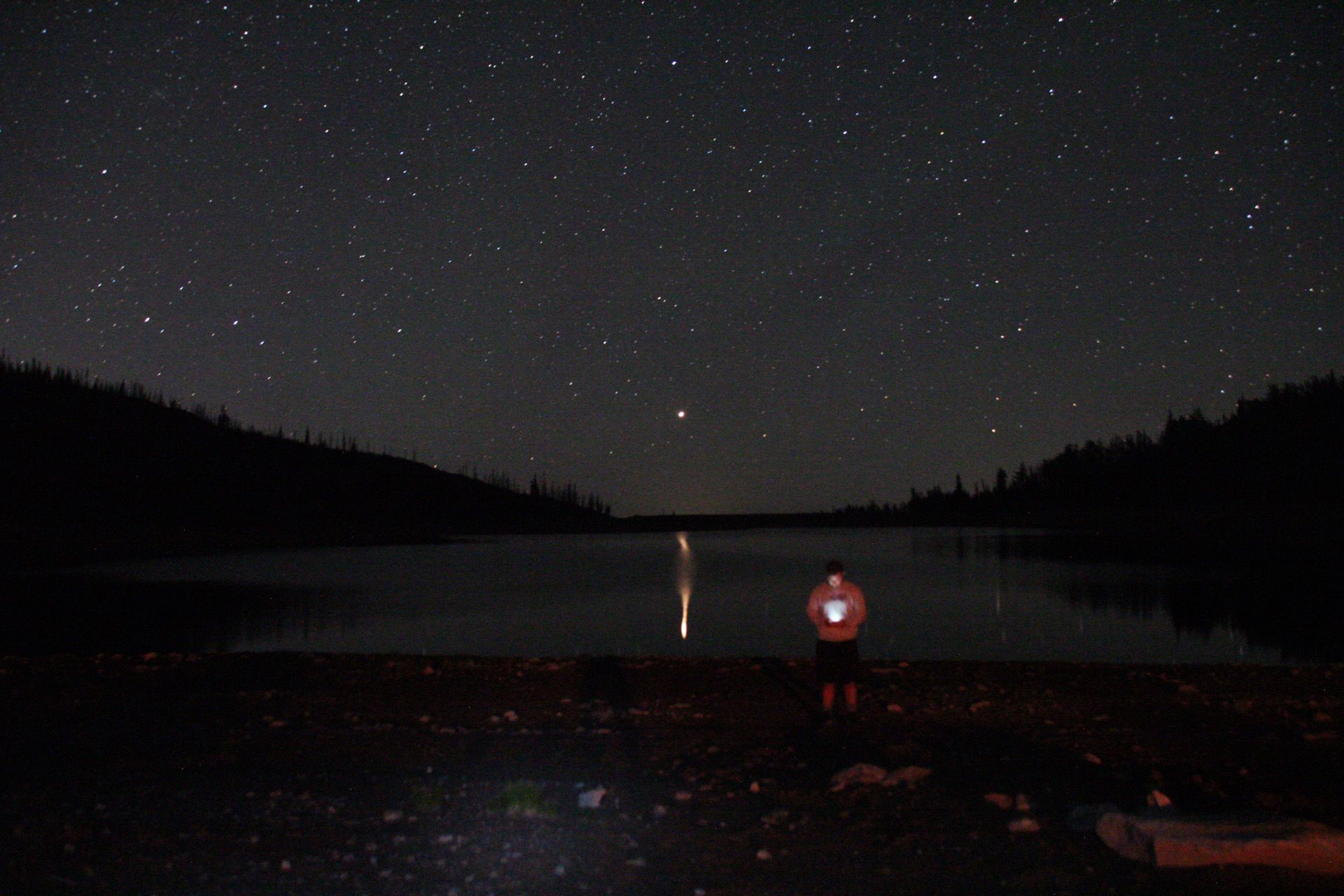 This is just a partial list of public access issues BHA Chapters are currently tackling on your behalf – to receive more regular communications on public access issue, action alerts and quarterly updates via the Backcountry Journal, please consider becoming a supporting member of Backcountry Hunters & Anglers by joining online here.  Donate to our ongoing public access and conservation work through Project Aspen here and every dollar contributed will be matched!