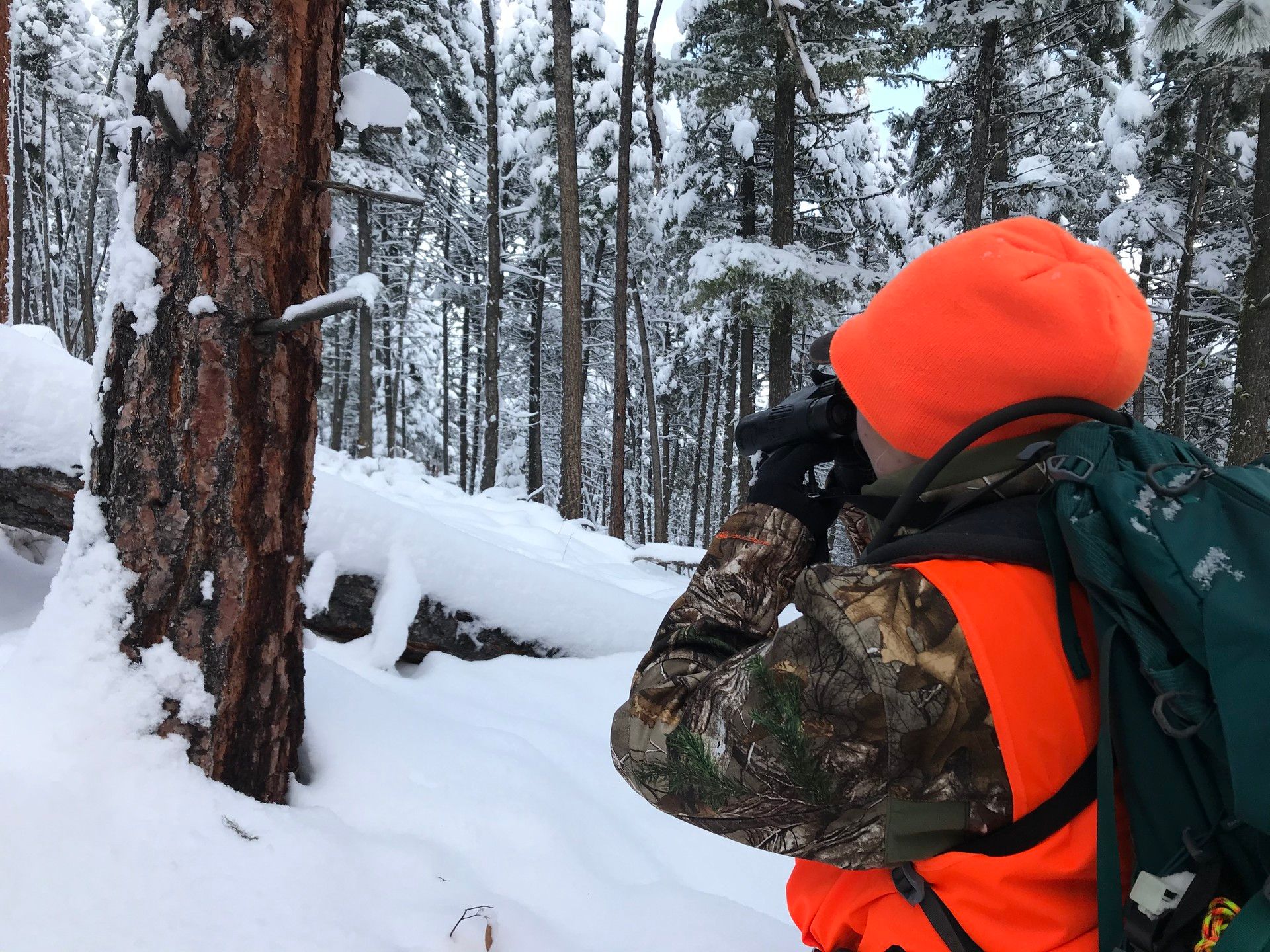 Pennsylvania Backcountry Hunters and Anglers believes that restrictions on Sunday hunting are an impediment to reasonable hunting access, and we support the effort made by Senator Dan Laughlin through the introduction of Senate Bill 607, which would allow the Pennsylvania Game Commission full authority to regulate hunting seasons seven days a week.

Sunday hunting would double the amount of time that junior hunters can spend in the field without interfering with school and team sports, many of which have Saturday activities. Likewise, the work and social demands of many adult hunters limit their time and Sunday may be the only time available to hunt with their children.

Lack of time plays a major role in why many Pennsylvanians leave hunting. During the COVID-19 pandemic we saw a marked increase in the number Pennsylvanians drawn to the outdoors and hunting. Now we must work to keep those new hunters in the fold. Prior to the pandemic, the Pennsylvania Game Commission (PGC) tracked a downward trend in hunting license sales over the last decade. Subsequent surveys of lapsed hunters revealed that lack of time and work obligations were among the most frequently stated reasons for the decision to stop hunting. This was especially true in junior hunters and adult hunters under the age of 35. These are the groups that need to be recruited to maintain and grow Pennsylvania’s hunting population. A more recent survey found that among bow hunters who had returned to hunting in 2020 after a multiyear absence, 20% identified Sunday hunting opportunities as the reason for their return.

Increased hunting opportunities also would lead to increased profits for the rural communities and businesses throughout the commonwealth. A National Shooting Sports Foundation study found that Sunday hunting could create over 8,000 new jobs and pump $764 million into the state’s economy. This includes not only traditional outdoor industries but other businesses such as restaurants, gas stations and hotels.

The passage of this bill could mean that Pennsylvania’s 887,000 sportsmen and women could spend double their time afield, increasing our state’s economy and boosting conservation funding.

Please join BHA in urging our state legislators to vote YES on SB607.