In November of 2021 the Southeast Chapter was made aware of a proposed hunting buffer zone in Mississippi’s Malmaison WMA.  This proposed rule was intended to limit access to the public hunting area in a way that would benefit the members of the neighboring private hunting club.

The Southeast chapter was concerned by the proposed rule for two reasons. The first concern is obvious in that it would reduce a considerable amount of public acreage to world class duck hunting ground. Their second concern was a bit more nuanced in that the rule might serve as a trend setting precedent to strip more public acreage that borders other private land across the state.

As a response to the proposed rule the chapter voted to engage in the comment period.  The chapter immediately took an educational approach by engaging members and non-members on the substance of the proposed rule through email campaigns, social media ads, posting on forums and one on one communication.  They even were able to inform the Primos podcast amongst others who were able to reach their listeners.  The result was a quick education on the issue to thousands of individuals which resulted in a massive amount of traffic to the comment website.  In total 1018 comments opposed the proposed rule, while only 50 comments supported it.

The overwhelming negative feedback quickly put an end to the proposed rule!  The Southeast chapter will continue to look out for similar rules in the coming years, as these issues are certain to continue. 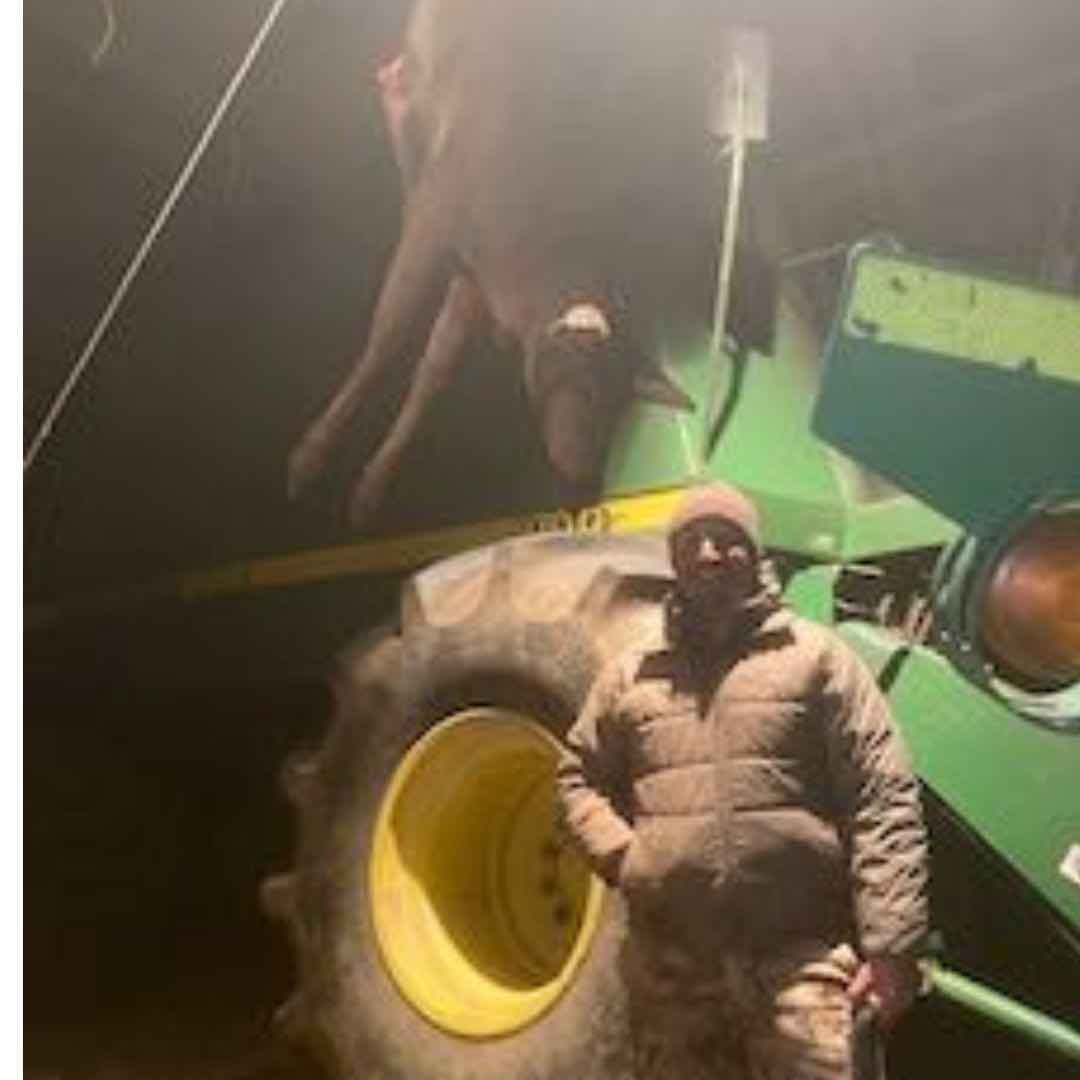 share on
See other posts related to Southeast News southeast issues
Get the latest news and stories, right to your inbox.
Search
Local Chapters