TICKETS STILL AVAILABLE AT THE DOOR!

Across North America, our upland heritage was built upon the various grouse species that span our continent. From the revered ruffed grouse of New England to the elusive dusky grouse of the Rocky Mountain West, upland hunters rely on these birds to sustain our traditions in the same way we rely on our public lands. This year, Project Upland launched an ambitious project to chronicle the story of six different species in seven different locations, all in a one-hour film called #PublicGrouse. From arid sage-grouse leks in Montana to deep covers in Appalachia, #PublicGrouse runs the gamut of public land grouse hunting, grouse conservation and grouse dogs.

This February, join Project Upland and Backcountry Hunters & Anglers at one of 20 showings across the U.S. Sponsored by onX and Eukanuba, each event will feature an opportunity for lucky attendees to take home gear from onX, Eukanuba, Fishpond and Orvis!  All tickets purchased at the $35 level will also include a free annual subscription to Project Upland.

Use the form below to reserve your seat today! You can even get a Premium onX Maps subscription (a $29.99 value) and / or a new one-year BHA membership for yourself, extend your current membership for 12 months or to give as a gift to a friend.

NC BHA is hosting a forest & habitat management panel discussion after the film. Our three expert panelists will enlighten the audience on the unique issues facing North Carolina's forests and upland bird populations. They will discuss where we've come from, where we are, and where we're going here in NC. The panel will take questions from the audience, so definitely bring both your queries and your knowledge. 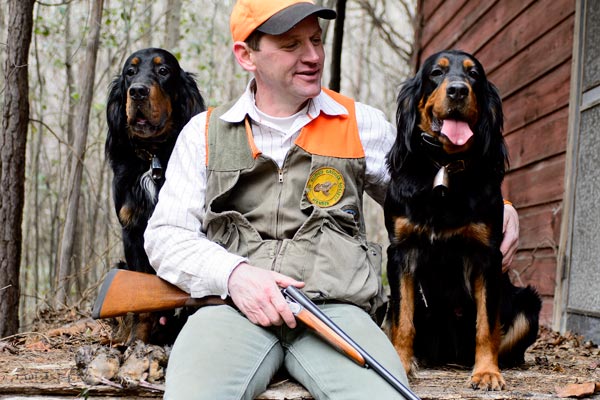 Whether guiding clients for grouse and woodcock in Michigan, Virginia, or his home state of North Carolina, Stephen Faust is at home behind his string of finished Gordon setters. His has been a nearly 40-year obsession with birds as wild and unpredictable as the terrain in which they live. It’s also been the endless pursuit for the perfect dog, that one-in-a-lifetime setter that brings immeasurable joy and pleasure whether the bells rings or the clapper’s stop.

Faust’s pursuit for Ruffed grouse and American woodcock has lead him far from his home coverts in the Virginia highlands and mountains and lowlands of North Carolina. His season begins in October in the alder and poplar runs in Northern Michigan. When his time in the Great Lakes concludes, Faust follows the woodcock south. Faust guides in Virginia and in North Carolina from November through late February. 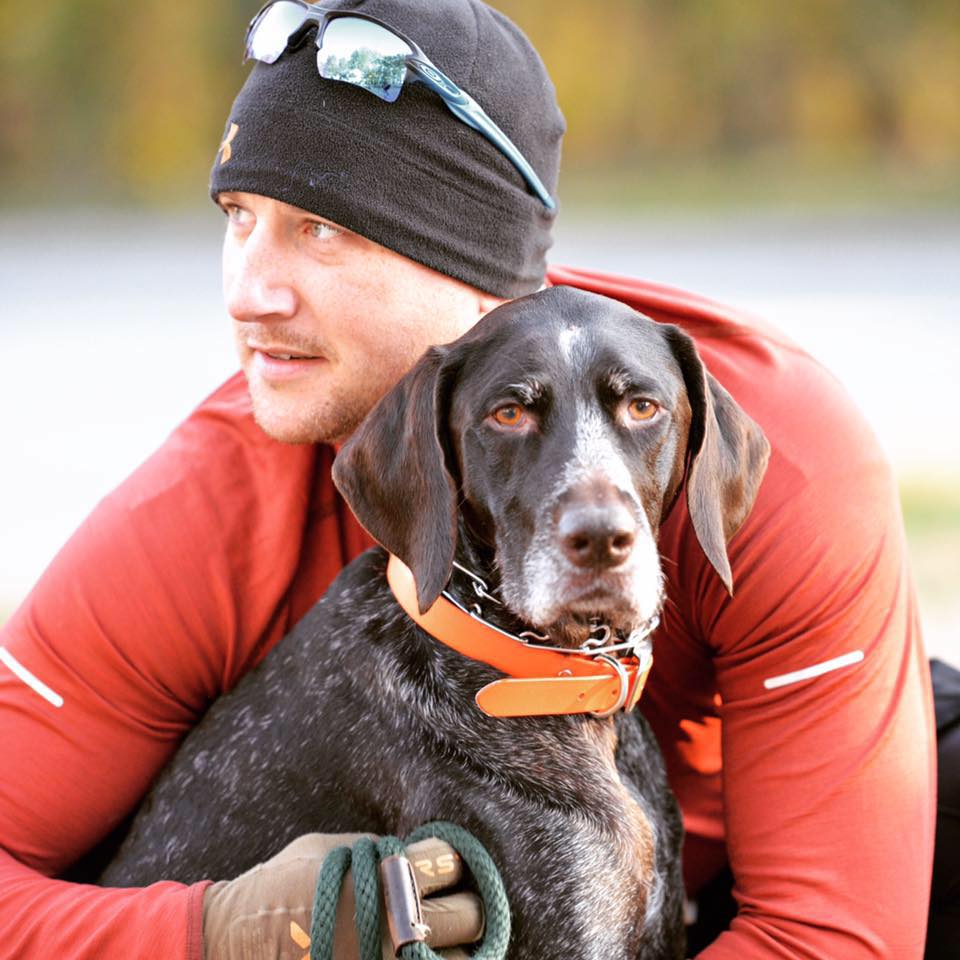 Mike lives near Burlington with his wife and two German Shorthairs where he is avidly involved in a local NAVHDA chapter and sits on the board of directors for NC BHA. He still finds time for the tree stand between the duck blind and trips across the country chasing wild birds in wild places. Otherwise, you can find him dog training, fly fishing, or writing about bird dogs.

In moving away from the family farm, Mike learned the value of quality public lands access. He believes in BHA and in keeping public lands public. As Aldo Leopold said, "To those devoid of imagination, a blank space on a map is a useless waste; to others, the most valuable part." 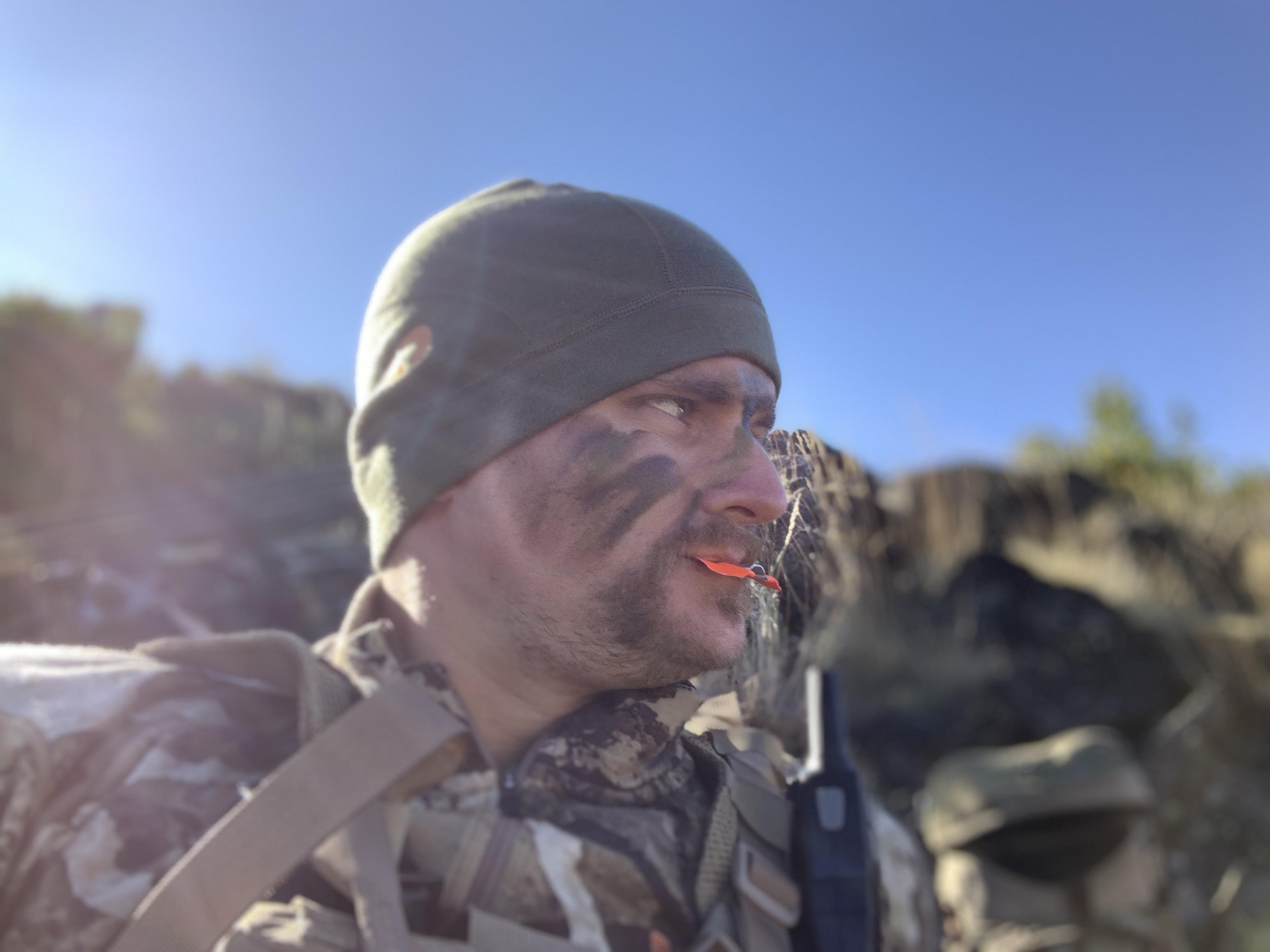 Tyler Ross is a  passionate hunter, of all methods and all game, who resides in the Southern Appalachians of Western North Carolina. He has worked with various organizations focused on habitat issues in WNC. Since 2012, Tyler has been involved with the Pisgah and Nantahala Forest Plan Revision advocating for wildlife, especially the Ruffed Grouse.

For work, Tyler is aDirector for a local soil and water conservation district where he works with landowners and land managers to put sound conservation practices on the ground. Tyler currently is the Vice-Chair and Mountain Regions Director for NC BHA.

Josh Kaywood ·
share on
nc events
Get the latest news and stories, right to your inbox.
Search
Local Chapters