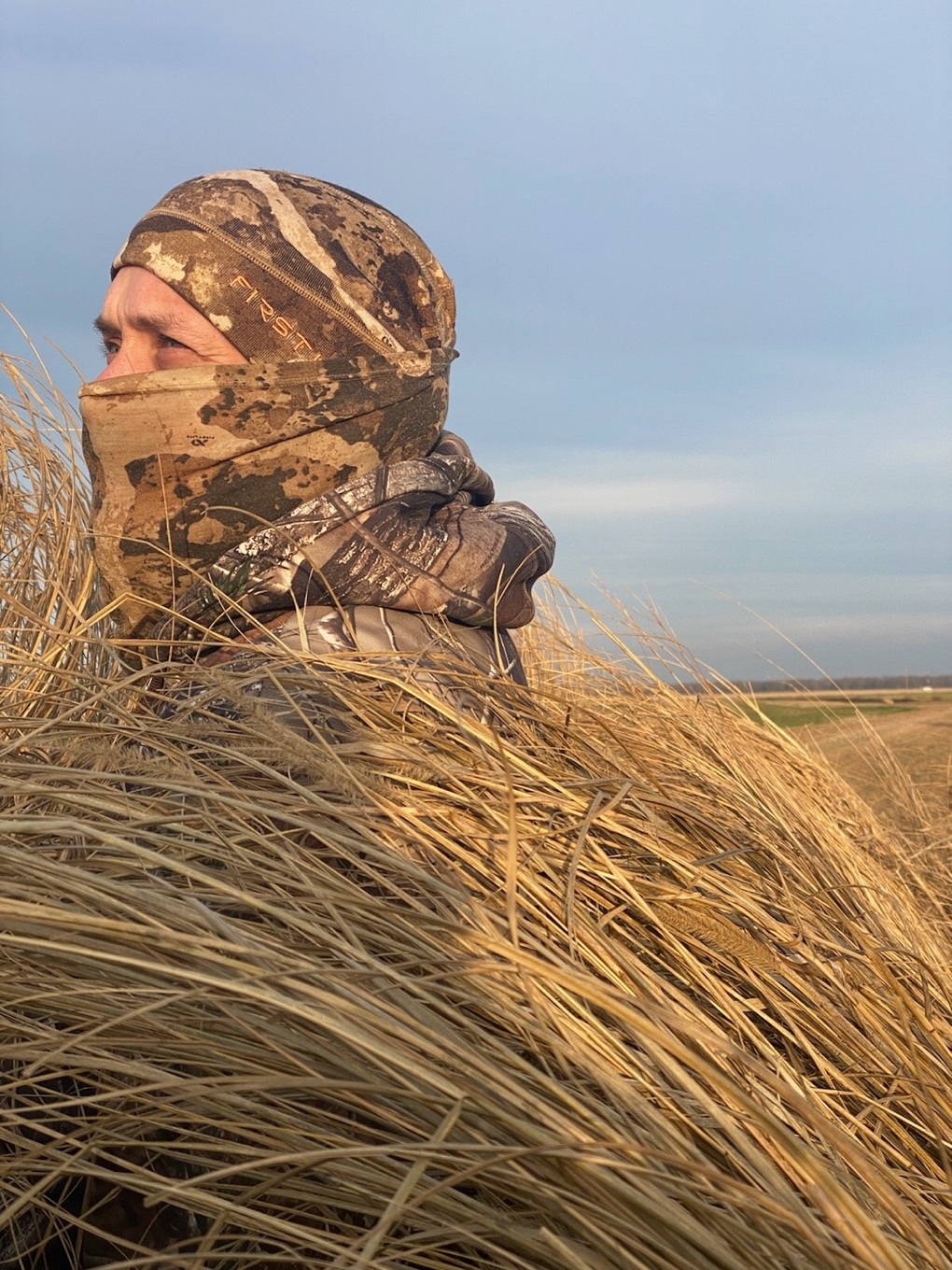 Josh Watts, chair of BHA's Southeast chapter, became aware of a public lands and waters access issue at the Malmaison Wildlife Management Area in mid-November. He immediately escalated the issue, which would have negatively impacted public lands duck hunters, to the state board and brought it to the attention of HQ staff. He reached out to state agencies to better understand the issue and surrounding context, coordinated with other nonprofits to drive awareness, educated podcast hosts and crafted content to educate members and non-members alike. In total his actions drove 1,018 comments against the proposed rule, which resulted in its withdrawal!

Josh has been a highly involved board member with the Southeast chapter since its inception, and his last engagement is only one of many contributions he has given to the chapter and the organization across North America! We are lucky to have him in the Southeast!