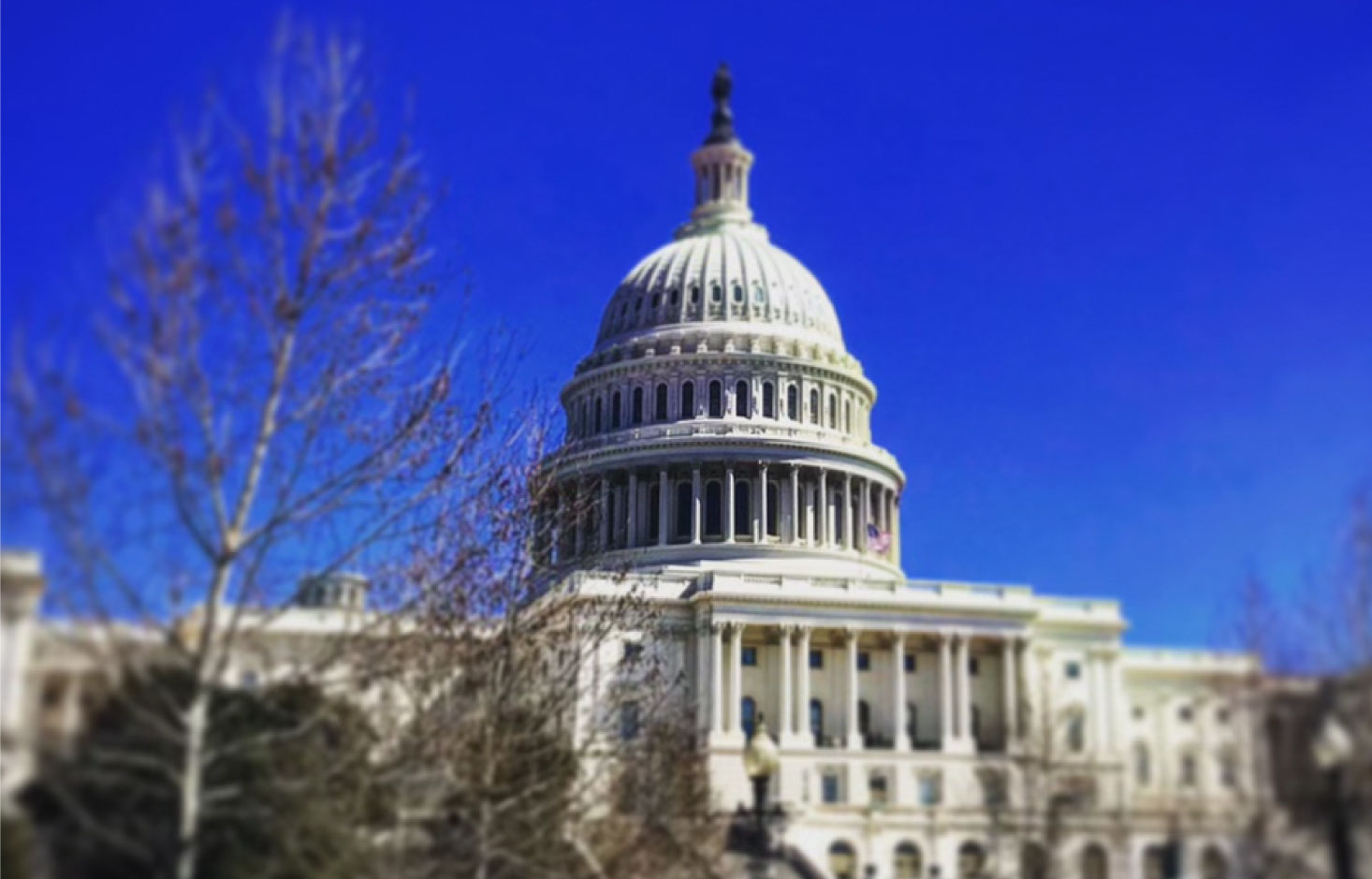 Today the House of Representatives passed the Inflation Reduction Act, a massive spending bill that targets climate change, health care and taxes, among other issues. The House vote follows an Aug. 7 vote by the Senate to advance the legislation.

The bill’s passage comes after nearly a year of congressional debate and negotiations surrounding the budget reconciliation process. An agreement was finally brokered between Sen. Joe Manchin (D-WV) and Senate leadership to move the bill before Senate members began their August recess. The bill was then promptly sent over to House members, who returned from recess for the vote.

The budget reconciliation process is a procedure with limited scope that can be used by the Senate to circumvent the filibuster, which typically requires 60 votes to pass legislation. An important detail of budget reconciliation is that the legislation can direct spending and revenue, but not create policy. So rather than implementing new tools, the bill instead alters the funding of existing programs and agencies.

Though the Inflation Reduction Act is a broad piece of legislation that targets a wide range of priorities, Backcountry Hunters & Anglers has tracked this package and weighed in on it, as it represents an opportunity to secure critical funding for the conservation and management of our public lands, benefiting sportsmen and women, as well as fish and wildlife.

Among the biggest wins in the bill is the forestry subtitle, which includes $5 billion in total funding for forest management on both public and private lands. The National Forest System would receive more than $2 billion, the vast majority allocated for hazardous fuels reduction projects to avoid wildfire through active management on our public lands. Old-growth forests would also receive $50 million for protection and to fund an inventory of mature forests located within the National Forest System.

Other notable public land management agencies that would receive funding from this legislation include the National Park Service and Bureau of Land Management, which were allocated $500 million to carry out projects for resiliency and conservation, as well as ecosystem and habitat restoration. The bill’s funding components would supplement the funding these agencies need to complete important projects for the benefit of our public lands.

The U.S. Fish and Wildlife Service would receive $121.25 million for the restoration of units in the National Wildlife Refuge System and State wildlife management areas. This funding is available to be used for combating the threat of invasive species, as well as to increase resiliency of landscapes and habitat to withstand inclement weather events. Along with our partners, BHA released this report a year ago sharing our perspective on the refuge system and its importance to hunters and anglers.

Reform of oil and gas leasing on our public lands is a decades-long pursuit that found its path through the Inflation Reduction Act. By eliminating noncompetitive leasing and raising minimum bids, language in the bill would ensure that large swaths of public lands would no longer be acquired through speculative bidding and, in effect, locked up in leases that rarely go into production. Nearly half of all existing oil and gas leases on public land were acquired through a noncompetitive process, with no bidding cost, and a majority of these are nonproducing. Minimum bids would be raised from $2 an acre to $10 an acre by this legislation, also helping to ensure public lands aren’t given away through speculative leasing. Exploration on speculative leases threatens regions like the famed Ruby Mountains of Nevada. The Rubies are along the migration route for the state’s largest mule deer herd. Updates to mineral leasing laws in the bill would ensure that production occurs where it is appropriate, while helping prevent future threats to irreplaceable habitat that is sought after by hunters and anglers alike.

Private land conservation would receive enormous benefits through the bill’s agriculture conservation subtitle, which allocates $20 billion to the U.S. Department of Agriculture. The Agricultural Conservation Easement Program would receive $1.4 billion of that total, the Conservation Stewardship Program $3.25 billion, the Regional Conservation Partnership Program $6.75 billion, and the Environmental Quality Incentives Program $8.45 billion. Administered by the Natural Resources Conservation Service, these programs work with private landowners to ensure farmlands, grasslands and private forest lands are restored and to prevent conversion that would eliminate wildlife habitat. This amounts to the largest single investment in private land conservation in history.

The Inflation Reduction Act also provides funding for coastal regions, which would receive $2.6 billion through the National Oceanic and Atmospheric Administration. This funding would be available for the conservation and restoration of coastal and marine habitats, with Pacific salmon specifically listed as a priority among marine fisheries. Now, more than ever, we must take action to prevent further declines in salmon and recover their populations, particularly Snake River salmon and steelhead.

A last-minute demand by Sen. Kyrsten Sinema (D-AZ), a prominent negotiator in the package and a crucial vote, was $4 billion to be allocated to the U.S. Bureau of Reclamation for drought mitigation, particularly in the Colorado River Basin. Along with critical mitigation measures, this funding can also be used for ecosystem and habitat restoration projects to address the impacts of drought. Long-term drought represents an ongoing threat to much of the western United States and especially the Colorado River Basin, where the relief efforts will be focused.

The final version of the Inflation Reduction Act includes significant allocations supported by BHA; however, previous iterations of the bill contained important provisions that were ultimately stripped out. The budget reconciliation process would have been an opportune vehicle for language that would repeal the oil and gas leasing program in the Arctic National Wildlife Refuge, which in fact was mandated by Congress through the same process in 2017.

Additionally, underscored by the fact that 2022 is the 150th anniversary of the 1872 Mining Law, the modernization of hardrock mining rules on our public lands is long overdue and should have been addressed by the Inflation Reduction Act.

Ultimately, BHA applauds Congress for passing a budget reconciliation package that includes important priorities for hunters and anglers within its scope. You can find more comments from BHA and our partners in this article by Outdoor Life. 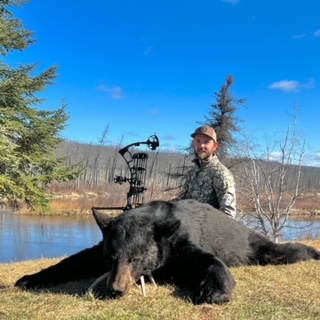