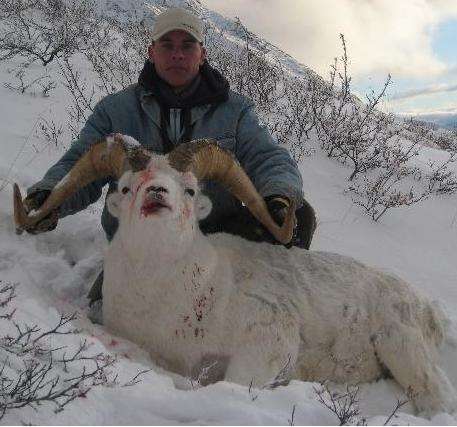 Jason has been living in Yukon for about 18 years now. Born and raised on a farm in central Alberta, Jason developed an early appreciation for the land and animals. Some of his earliest memories are big game and bird hunting with his dad, and fishing on the river that ran through the family farm. Jason loved the western lifestyle. He combined his love of horses, hunting and being in the wilderness by becoming a Yukon hunting guide. For the next 10 years, he spent every hunting season as a big game guide. He spent the off-season in the Alberta oil fields, wishing he were back in the Yukon. As a guide, he worked throughout southern and central Yukon for 3 different outfitters, where he learned profound patience in managing strings of pack horses, and developed enviable endurance in pursuit of sheep over endless mountain ranges. During his years in the Yukon wilderness, he developed a deep understanding of the fragile habitat that sustains Yukon’s unique wildlife populations.

Jason lives in the Carcross valley with a mountain view that still takes his breath away. A contractor, he travels throughout Yukon building and renovating houses. During summers, he fishes the southern lakes with his beautiful wife and loyal dog. Fall and winter see him trying to call in moose, sneak up on bison... and wonder if he still has the endurance to hike after sheep.

Jason’s growing concerns about wildlife and habitat preservation, and his awareness of the need for proactive engagement drew him to Backcountry Hunters and Anglers. Jason is committed to advocating for conservation and collaborating with diverse stakeholders to strengthen awareness and ensure sustainable hunting, fishing, and land use. 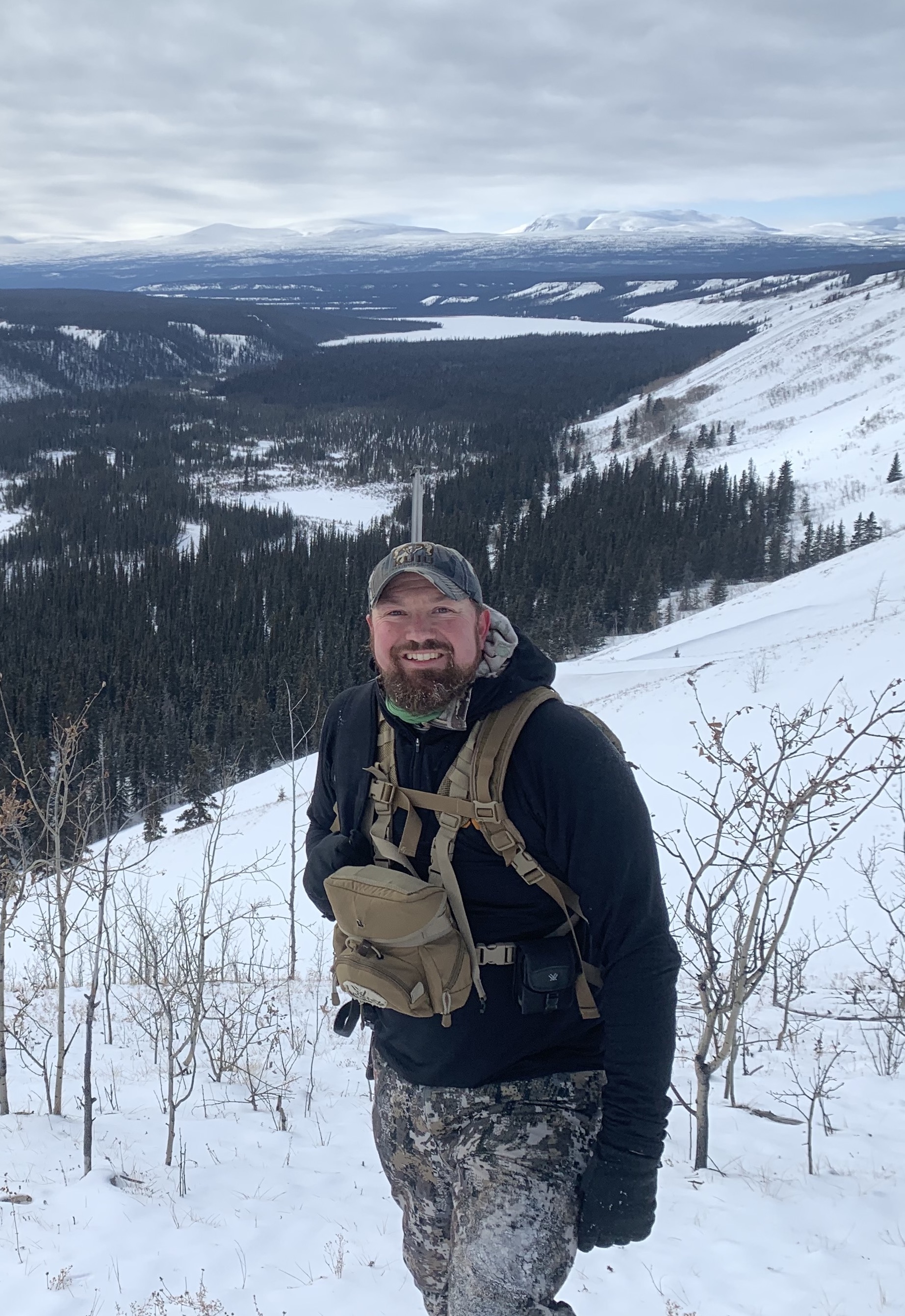 Originally from England and late to the hunt, Ian has slowly gained experience in the Backcountry of the Yukon over the last ten years. Through the generous mentorship of long-time hunters and through trial and error he has come to love everything about the backcountry experience that hunting, and angling has to offer. The vast wilderness of the Yukon offers many unique and incredible opportunities for hunters of all ages and experience. Ian enjoys taking out new hunters and in particular immersing his young children in the pleasures of the outdoors and hunting. Knowing that despite the size of the Yukon there are still challenges around reasonable access and understanding the perspectives of average hunters, traditional land use and the important outfitting industry, Ian joined BHA as he felt it had something to offer on all these topics. He is most interested in hunter education, providing opportunities for experiential learning for new hunters, forums for discussion on hunting tips and tricks and continuing the discussion of how we can call fairly and respectfully access the public land available to us here in the far north. 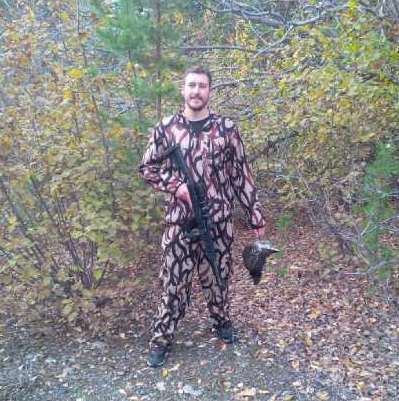 Lucas moved to Yukon in 2014 from Saskatchewan. He loves the wilderness, people, opportunities, and solitude he has found here. Lucas has enjoyed deer and grouse hunting with his family for much of his life, and started fishing when he moved to the Yukon. Lucas now enjoys hunting grouse and rabbits with his wife, and normally targets pike, trout, and grayling when fishing. He looks forward to teaching his young daughter how to live in and enjoy the backcountry.

Outside of YBHA, Lucas is a highway engineer with the territorial government, and volunteers with Yukon Sourdough Rendezvous and the Royal Canadian Legion. A lifetime of camping with his family and six years in the Canadian Armed Forces as an infantry reservist have taught Lucas how to thrive and survive in the great outdoors. 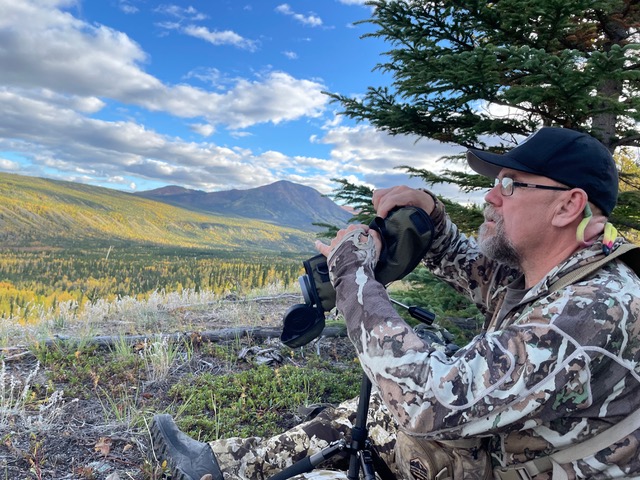 Greg Storey has spent over 30 years North of 60, the last 12 of these years in the Yukon.  During that time he has raised a family and wild game meat has been a big part of their diet. Recently Greg has become inspired by the art of sheep hunting and after dropping 70 pounds is hard at work learning new skills and tweaking his fitness in the Yukon Mountains. Better late than never!
Greg recently retired from a 32 year career in Education and was (and is)a student of the late-great Mors Kochanski.  He shares his outdoor passions on youtube under the channel name North61 and has managed to gain a modest following of like minded subscribers.   Greg looks forward to working with YBHA and promoting the amazing life style and opportunities possible for us living in this great Territory.
Paul Murchison, BOD 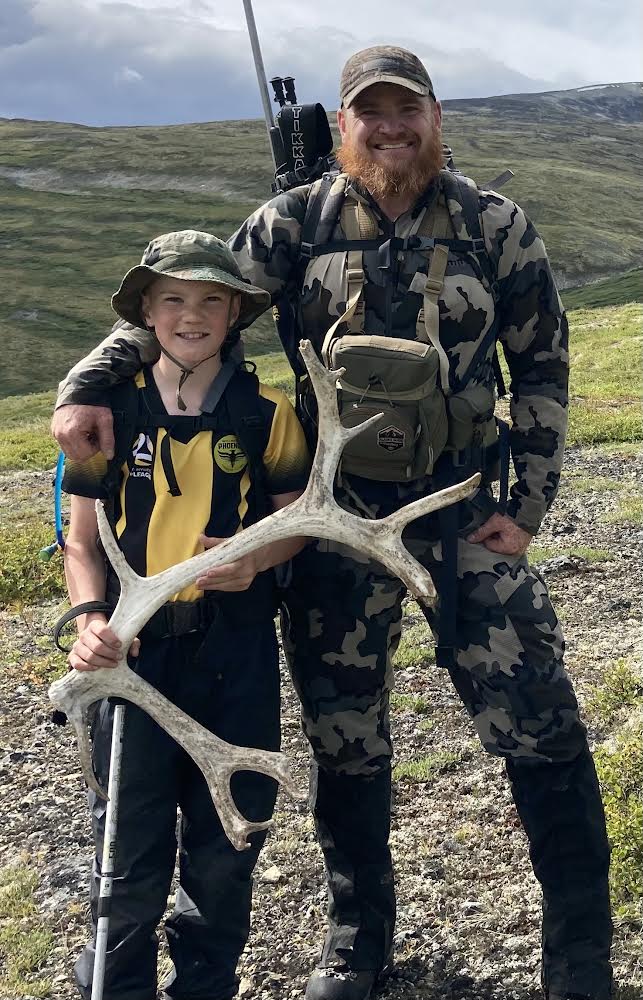 Originally from Prince Edward Island, Paul moved to the Yukon with his family in 2009.  The move to the Yukon was driven by both employment and recreational interests of Paul and his family. Paul spends much of his off work time enjoying Yukon's great outdoors with his wife Adrienne and four kids. Living in the Yukon has given Paul a chance to successfully participate in hunting and fishing adventures that he was only able to dream about before living here.  And he did spend a lot of time dreaming about hunting big game as a kid while he was chasing rabbits and grouse.  The time on the land in Yukon has also helped Paul to develop a real appreciation for Yukon's wild spaces and further recognize how invaluable they are.
Paul has a keen interest in conservation so future generations will continue to be able to enjoy varied outdoor pursuits in Yukon's wilderness.  He recognizes the need for active engagement and collaborative approaches so they will continue to be readily available.  The opportunity to support and promote conservation efforts and continued access to public land in the Yukon is what drew Paul to participate with Backcountry Hunters and Anglers.
Jimmy Kennedy, BOD 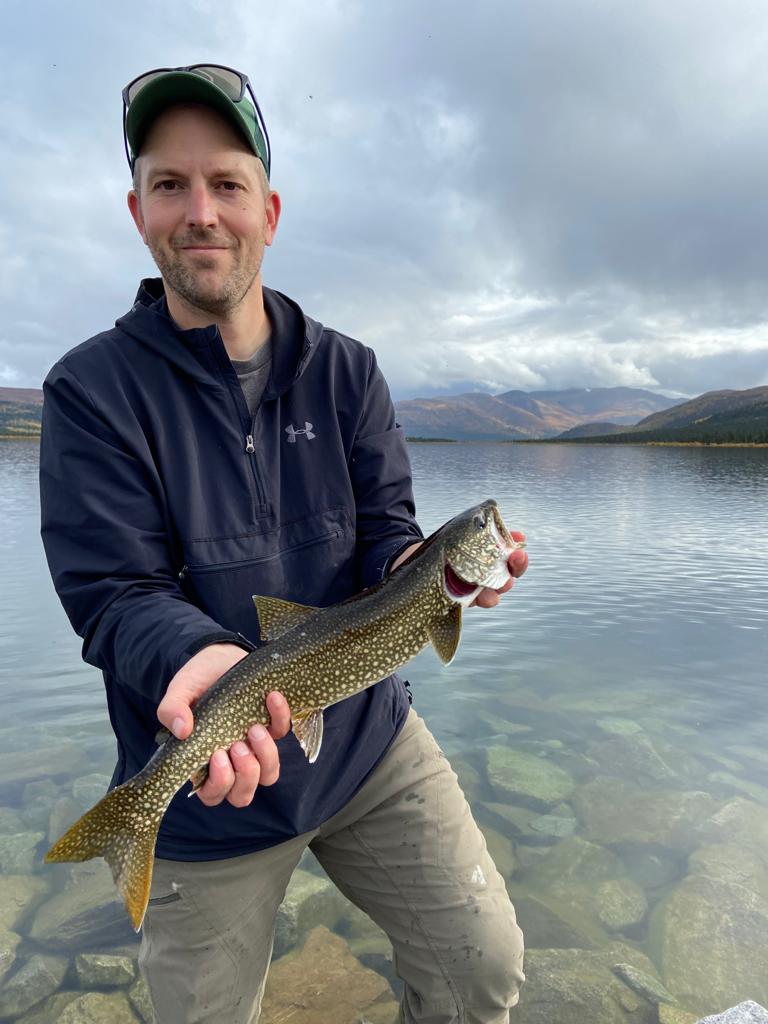 Since arriving in Whitehorse from Alberta just over a year ago, Jimmy has been  exploring the diversity of hunting and fishing opportunities that the Yukon offers. It's time consuming and a little daunting at times to try to learn a new area and type of hunting, but it will definitely be rewarding once it all comes together. When not at work as a Lands Officer with Kwanlin Dun First Nation, he can be found fly fishing, camping, or hunting with his family.
A big reason for him joining BHA was to connect with like minded people and hopefully gain some tips on backcountry travel in this amazing landscape. Participating in past BHA information panels on sheep and bison hunting inspired him to want to be part of the organization, and to contribute to planning other information sessions and events in the future.
share on
Get the latest news and stories, right to your inbox.
Search
Local Chapters