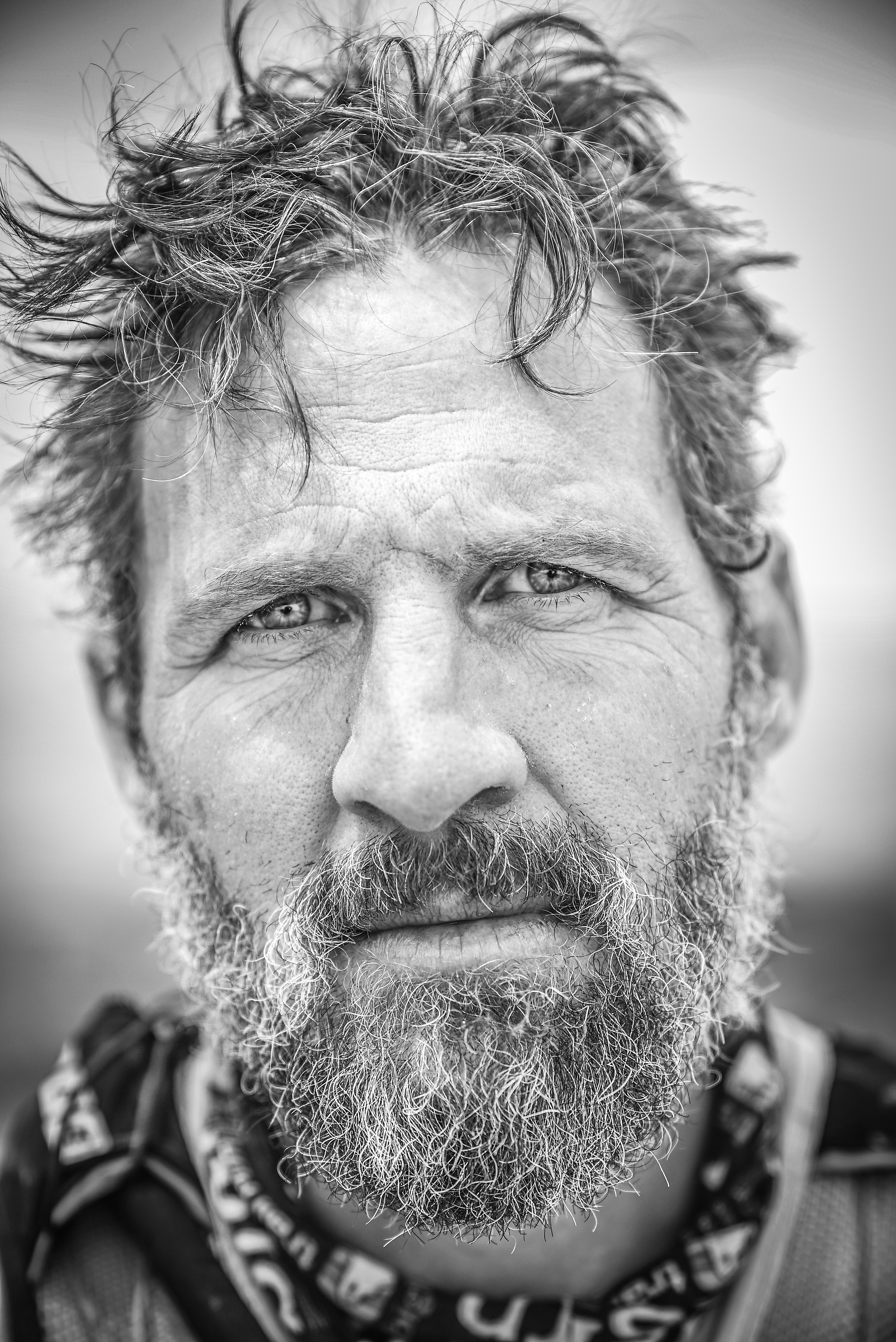 When Kevin Davis first began running he was overweight and out of shape. He tried, but failed to finish a 1-mile run. Now, years later, he runs 100-mile races. He uses that fitness to support his other passion – backcountry hunting. In 2017, Davis was selected to run Hardrock 100 – one of the most difficult trail races in the world. Two months later, he attempted a backcountry mountain goat hunt in the wilds of Alaska.

This film, A Few Steps Further, that we created together explores the crossover between endurance sports and hunting, and the need for public lands and wild places to do both.

I used to have my hunting buddies, and my running friends – two pretty distinct species. Over the years these two groups began to merge into one and I’ve witnessed an entire industry being built up around that crossover.  Both of these endeavors rely heavily on public land and wild places to experience them fully. I think it’s important for user groups of all types – whether hunter, runner, mountain biker, hiker or kayaker – to come together to protect these wild and public lands. I hope you enjoy the film.

Backcountry Hunters & Anglers recognizes that our outdoor culture is full of people with mixed passions. We celebrate those endeavors in addition to hunting and fishing. If you want to know more about us read our mission statement. If you want to join us and unite in the fight for public lands, waters and wildlife then click here. We welcome you.

A Montana-based photographer and filmmaker.