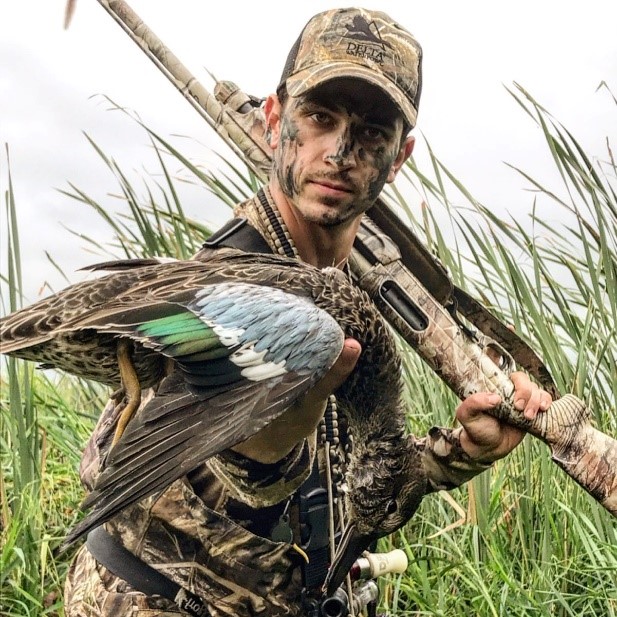 Every year at BHA’s annual rendezvous, sportsmen and women receive top honors for their contributions to public lands and waters. This year’s award winners were announced late last week in a press release. New this year was the Rachel L. Carson Award, which goes to a new and emerging leader who has gone above and beyond in their contributions to the BHA and conservation communities. Kyle Hildebrandt, president of the BHA club at the University of Minnesota received this inaugural honor.

Kyle has worked tirelessly on behalf of BHA. He started the club at UMN and in addition to serving as its president, he also serves on the Minnesota chapter board as a College Liaison where he will oversee all the college clubs in Minnesota and work to help integrate clubs with the state chapter. If that isn’t enough, he is also volunteering on the Collegiate Program Advisory Board where he will work with BHA staff to guide the direction and growth of the program. Earlier this year, he represented BHA as a panel speaker in the Minnesota DNR’s annual roundtable where they discussed different approaches to keeping youth and young adults connected to the outdoors. Kyle aims to keep people connected through the community that comes with hunting and angling. He spends his free time mentoring new hunters, taking out friends and acquaintances at any chance he gets. 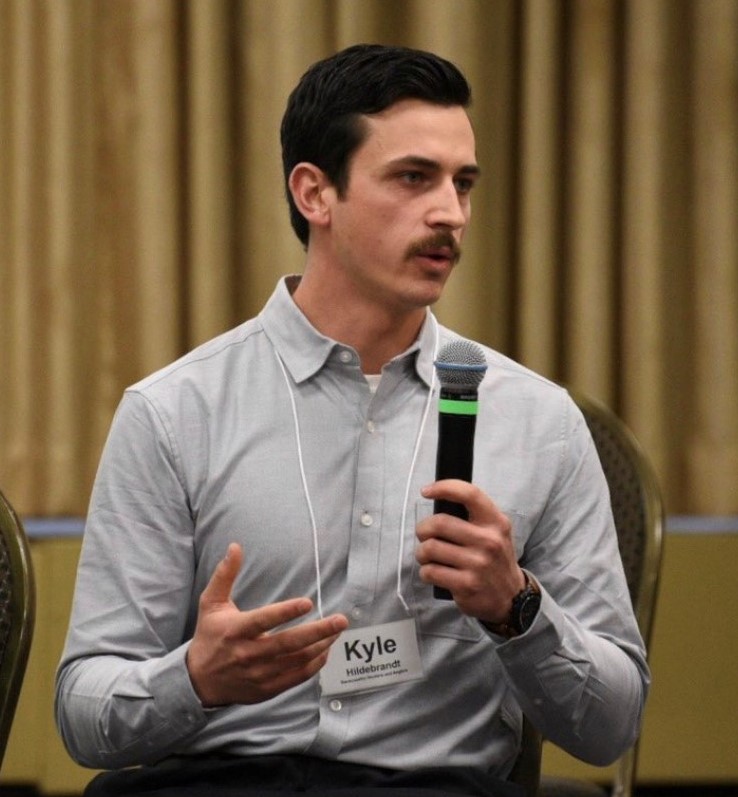 “I met Kyle at a pint night after our public lands rally at the state capitol last year,” said Minnesota BHA member Mark Norquist, who nominated Hildebrandt for the award. “I learned he was part of another conservation club at the university and asked if he’d be interested in starting a BHA club on campus. He immediately grabbed the bull by the horns, chartered the club and started organizing events. Since that time he has organized club leaders and held numerous events, including a public lands film festival and a turkey hunting clinic.

It was important that the recipient not only have a good past track record but be a role model who intends to carry their work well into the future. “Kyle is a marine and biology student who plans to go into work related to wildlife and conservation,” Norquist continued. “I can think of nobody more deserving for this award than Kyle.”

share on
See other posts related to Minnesota BHA collegiate program
Get the latest news and stories, right to your inbox.
Search
Local Chapters