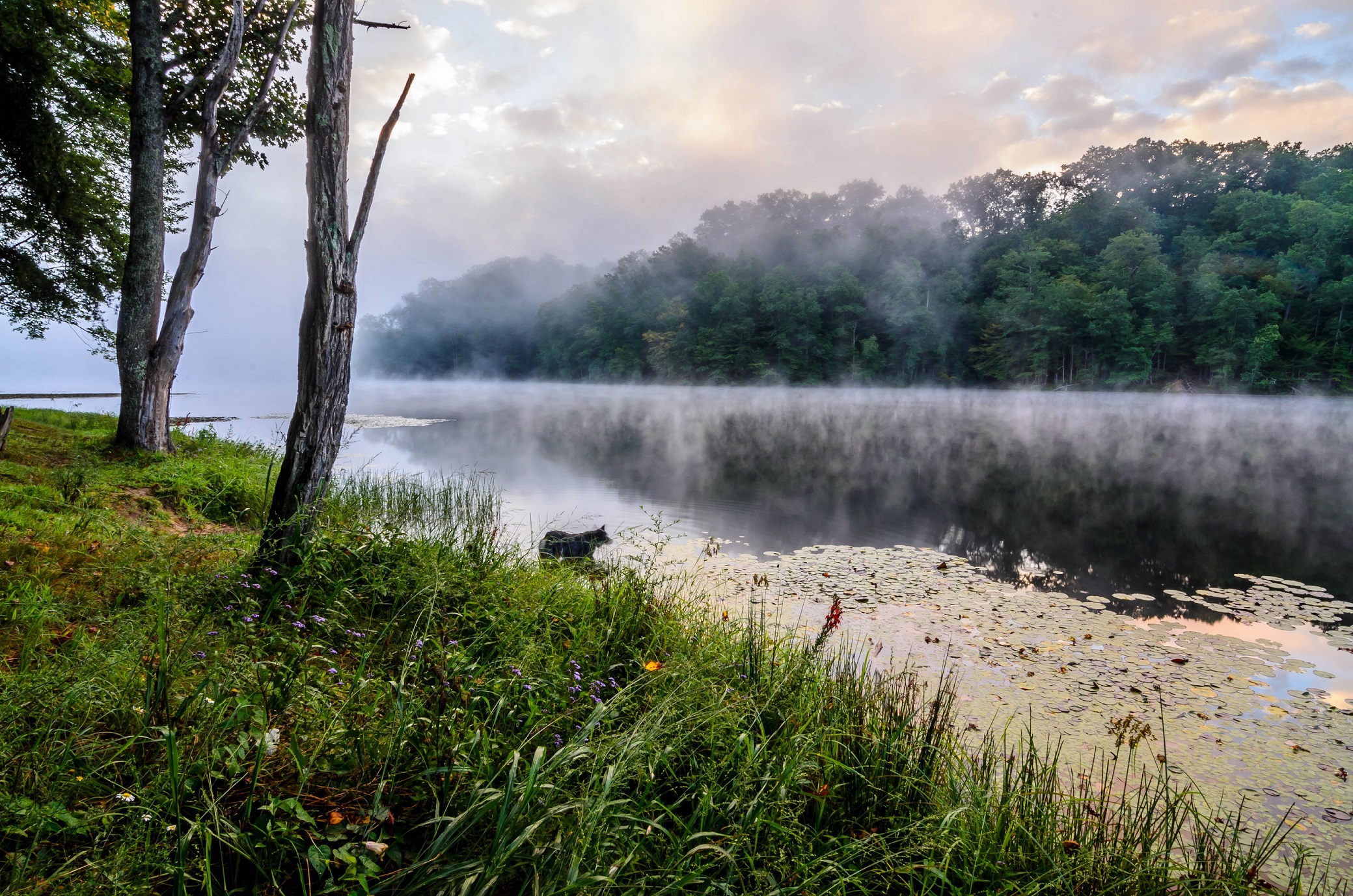 As avid sportsmen and women, you likely know the rich tradition and history of sporting folk leading the charge in conservation of fish and wildlife in America. 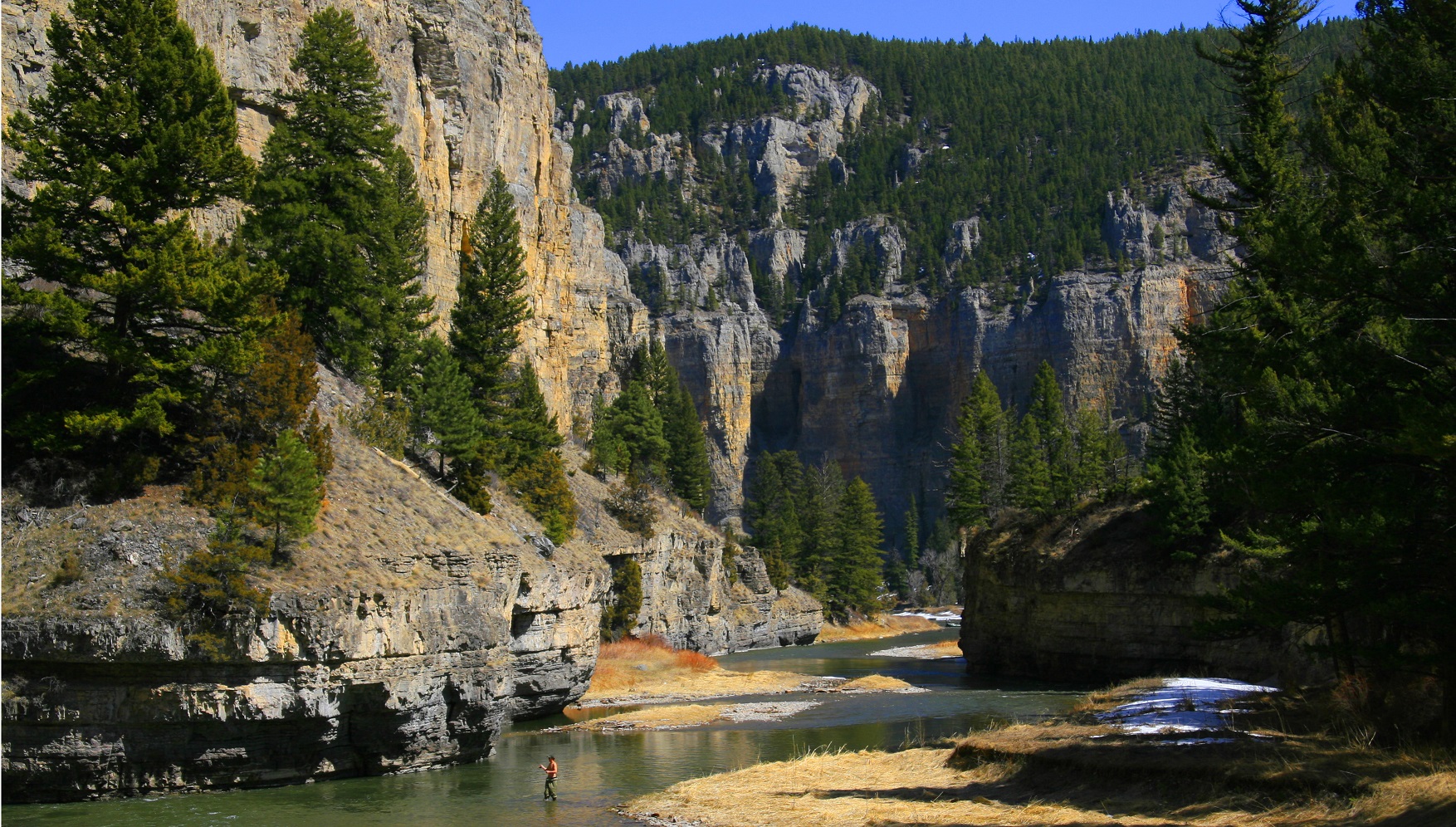 Through the many contributions from hunting and fishing license sales and federal excise taxes levied on the purchase of outdoor gear, firearms, ammunition and boating fuel, fish and wildlife agencies manage and conserve fish and wildlife for the public trust. That system is known as the North American Model of Wildlife Conservation, and it was because hunters and anglers in the United States cared about our precious natural resources that two federal acts – the Pittman-Robertson Act and the Dingell-Johnson Act – were created for conservation.

As a result, sportsmen and women contributed to the recovery of iconic species such as the wild turkey, pronghorn antelope, white-tailed deer and many waterfowl species. As a clear indication of the benefits of the financial contributions of sportsmen and women, waterfowl species numbers are up 56% since the 1970s – while 3 billion other birds have disappeared in the last 50 years.

Now what you may not know is that more than 12,000 species are currently under the care and management of fish and wildlife agencies. Identified as species of greatest conservation need, or SGCN, they are at risk of becoming endangered without proactive conservation. Worse, those species do not have dedicated streams of funding for their conservation. Less than 5% of what is needed to conserve these diverse species is currently going to the state fish and wildlife agency coffers.

Enter the Recovering America’s Wildlife Act, or RAWA. If passed, RAWA would provide state and tribal fish and wildlife managers with the dedicated funding needed to keep these at-risk species from becoming further threatened or endangered. By providing $1.3 billion annually to implement State Wildlife Action Plans, which right now are essentially unfunded mandates, Congress would ensure that states have the necessary resources to conduct large-scale conservation projects that would benefit game and non-game species. Importantly, this legislation would provide tribes $97.5 million annually to adequately manage species of conservation concern, including culturally important species.

As we celebrate public lands month in September, let us remember that many of these public lands and the landscapes on which we all love to recreate support these critters. If we can get the Recovering America’s Wildlife Act passed, these special places and the wildlife habitat they provide will thrive, becoming more productive in the process. Managing landscapes for many non-game species significantly benefits game species. For example, habitat protection for the gopher tortoise benefits quail, as both species share habitat in the Southeast. And enhancing pollinator habitat for monarch butterflies benefits almost all species, including deer, turkey, and upland game. 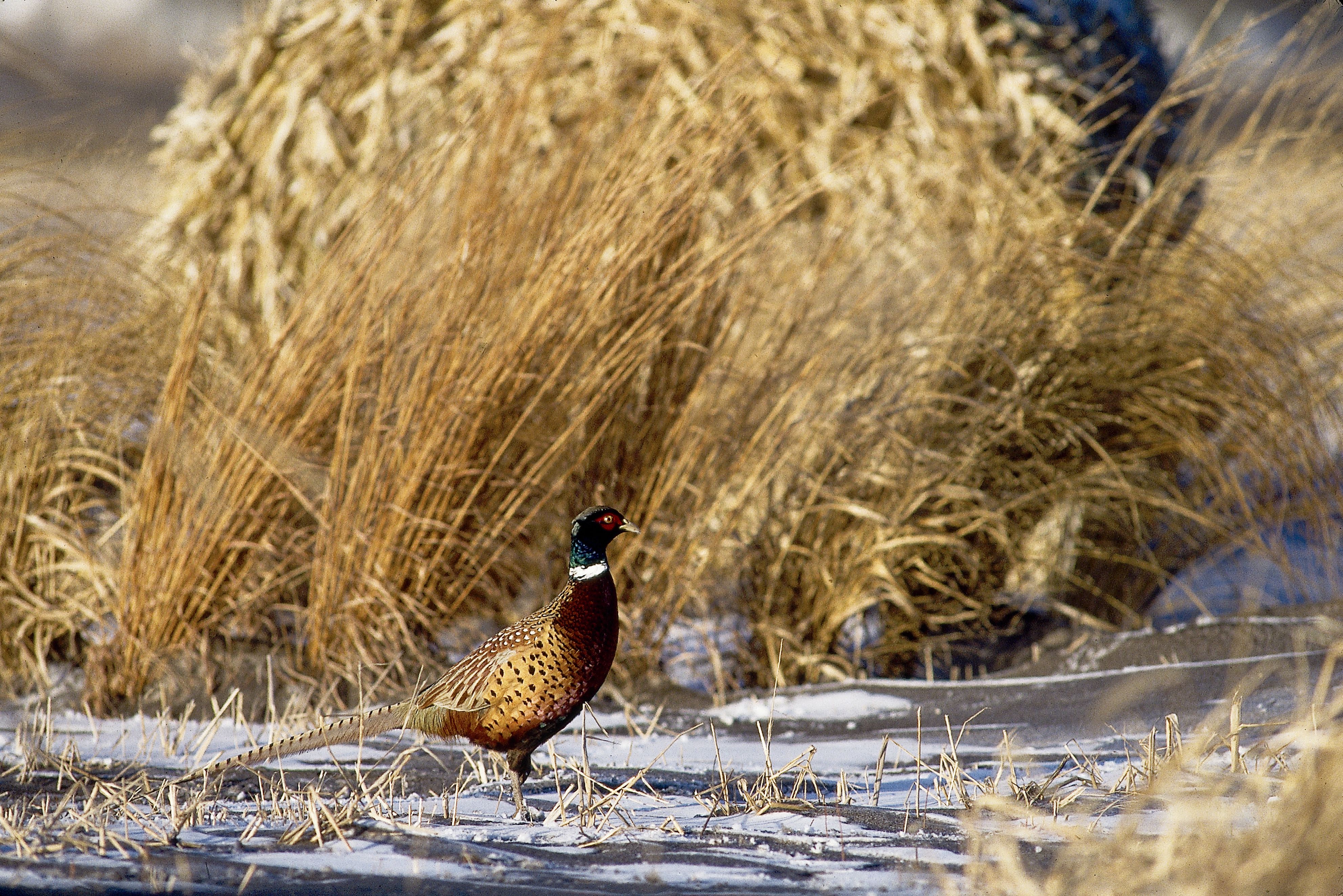 This bipartisan legislation will finish the job started by the recently passed Great American Outdoors Act, complementing new public land investments and benefiting all Americans by creating hundreds of thousands of jobs. Every $1 million invested in species and habitat conservation creates on average 17 to 33 quality jobs, meaning passage of the Recovering America’s Wildlife Act will create about 33,600 jobs every year. Those jobs will most likely be in the outdoor recreation economy, which includes hunting, angling, wildlife watching, nature photography, hiking and camping – and generates $788 billion annually in consumer spending and supports 5.2 million American jobs already.

As a new member of the Association of Fish & Wildlife Agencies family and as a longtime member of the Alliance for America’s Fish & Wildlife, the national campaign to pass the Recovering America’s Wildlife Act, BHA is uniquely positioned to have a major impact on wildlife conservation policy in the United States. BHA is known for having engaged, active and younger members who are passionate about wildlife policy issues and are not shy about reaching out to our elected officials to speak up when it counts. Now we get to prove that reputation.

If you care about our public lands, our working lands, our private lands and all of the outdoor recreation opportunities these special places afford us, we need your help to pass the Recovering America’s Wildlife Act. Please contact your representative and your senators and ask them to cosponsor the bill (H.R.2773 in the House and S.2372 in the Senate). Take action below today! 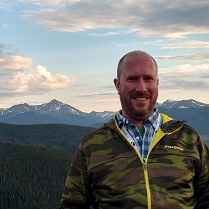 Sean is the campaign manager for the Alliance for America's Fish & Wildlife. You can contact him at 202-441-4214 or at [email protected]

share on
See other posts related to media the campfire