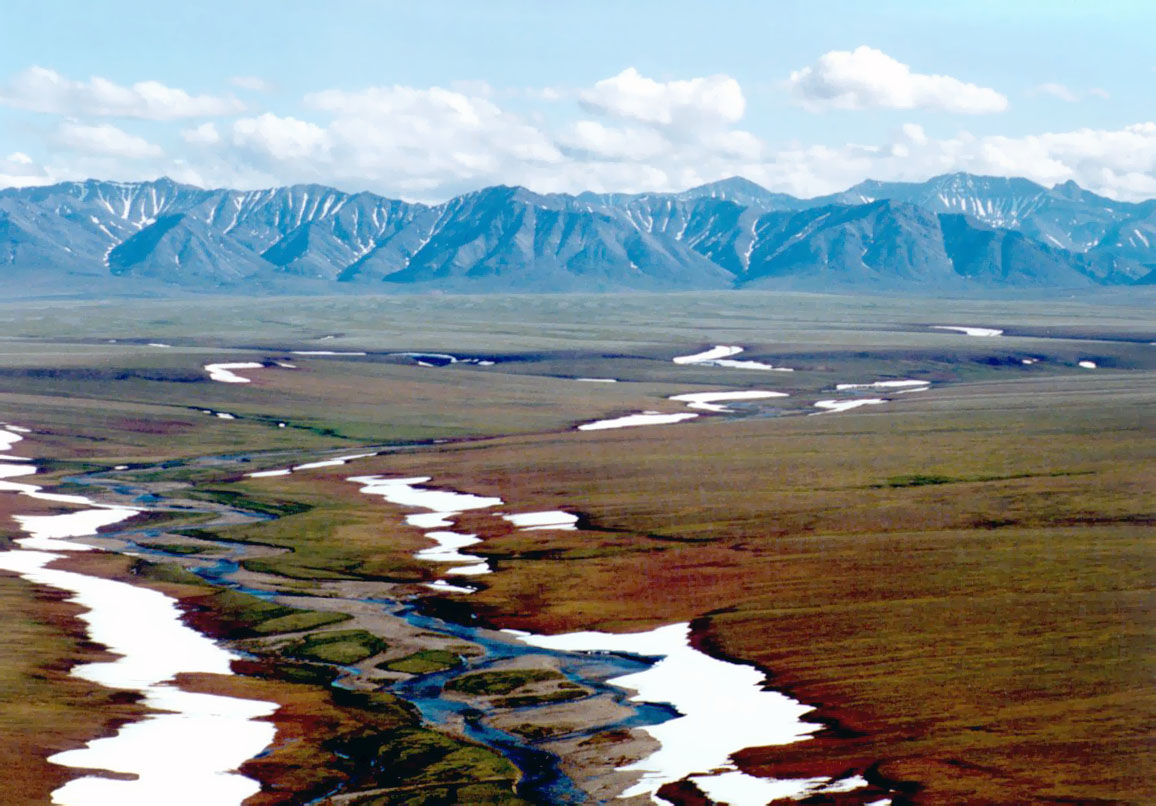 MISSOULA, Mont. – Following today’s Senate rejection of a budget amendment that would have prevented oil and gas development within the Arctic National Wildlife Refuge in Alaska, public lands hunters and anglers strongly criticized both the budget language and the lawmakers who supported it. While this amendment failed to gain sufficient votes to block drilling in the Arctic Refuge, the vote does demonstrate continued bipartisan opposition to including refuge energy development in the budget – language that could ultimately sink the critical measure.

“This vote was the first skirmish in a longer battle to keep our country’s most iconic wildlife refuge open to hunting and fishing – and closed to oil and gas drilling,” said John Gale, conservation director of Backcountry Hunters & Anglers. “The Arctic National Wildlife Refuge is a bucket list destination for sportsmen all over the country. We’re counting on our elected leaders to seize the next opportunity to safeguard it – not give it away to the oil and gas industry.”

BHA has emerged as a leading voice in support of conserving the Arctic National Wildlife Refuge. Recent BHA surveys in Colorado and Arizona have shown strong opposition to energy development in the refuge. In Arizona, 61 percent of voters opposed any proposal to drill in the refuge, along with 58 percent of Colorado voters.

“I have a lot of respect for Senator McCain, but this was a bad vote,” said BHA member D.J. Zor, who lives in Phoenix. “Sportsmen were expecting that the senator would continue to stand up against efforts to develop one of America’s last frontiers. We’re disappointed that he instead chose to jeopardize this truly wild landscape."

“The refuge is one of our nation’s most iconic and wild public lands,” said Tom Sykes, a BHA member from Dolores, Colorado. “The tranquility and solitude that exists there can be found almost nowhere else on earth. For hunters, the refuge’s big game populations – including caribou, Dall sheep, grizzly bear and musk ox – are inspirational. Sportsmen spend their whole lives hoping to encounter these species one day. Senator Gardner’s vote in favor of drilling in the refuge was a vote to give away this tranquility, this solitude – and this sportsmen’s dream.”

Despite today’s vote, time remains in the budget process for citizens to urge Congress to remove legislative language that would allow irresponsible energy development in the Arctic National Wildlife Refuge.