The Montana Chapter of Backcountry Hunters & Anglers is suggesting modern regulations to retain the pristine habitat found on the state's treasured waterways.

Click here to submit your comments to Montana FWP

CONTACT US TODAY TO LEARN HOW YOU CAN BECOME INVOLVED!

Montana’s rivers and streams comprise less than 1% of our landscapes, but are valued and used disproportionately by people,wildlife and, of course, fish. They are the focal points of communities, offer recreational opportunities for non-motorized and motorized uses, as well as provide important habitats for wildlife and fish. 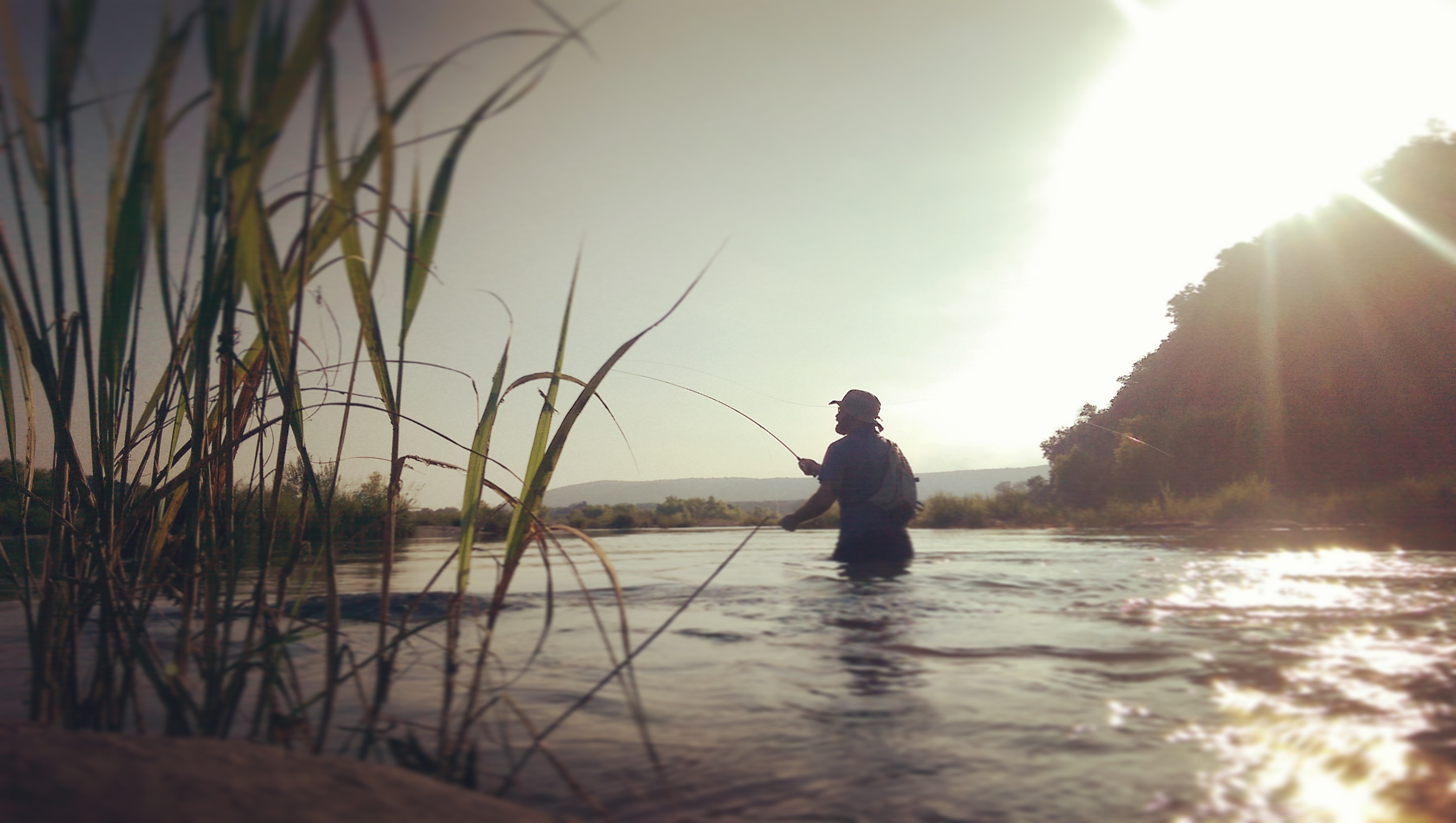 Montana, like other states, has experienced advanced motorized technology creep onto its waterways. There are now high-performance personal watercraft (jetskis), jetboats, airboats, hovercraft, motorized kayaks and other craft penetrating waters thought to be unusable to motorized watercraft in the past. And each year a different type of watercraft or high
performance craft is introduced, threatening traditional uses or capable of penetrating previously quiet waters. And numbers of licensed motorized watercraft continue to increase, adding to the change of use on some waters from just occasional to more regular occurrences.

FWP making proactive decisions about the types of uses on our waterways can avoid ugly conflicts in the future, protect traditional and safe Montana recreational uses, and assures that water dependent wildlife and fish have secure habitats for the future. Not taking action invites user conflicts, unsafe and highly risky conditions, and can damage fish and wildlife habitats. 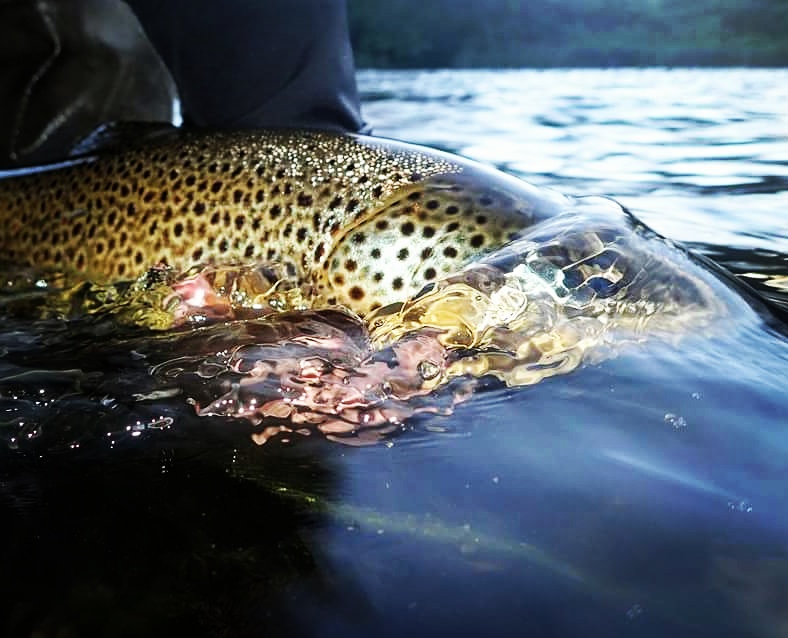 The following stream by stream assessment was developed to take a statewide look at current stream specific motorized watercraft regulations in light of what have been identified as growing conflicts and to prevent new and yet-to-be-developed forms of watercraft from affecting traditional uses, creating unsafe situations, and damaging fish and wildlife habitats. This effort does not propose to make major changes in motorized uses where already occurring, unless conflicts are known to have been occurring. Local agency personnel and knowledgeable local citizens were consulted on current situations and potential recommended changes in regulations. 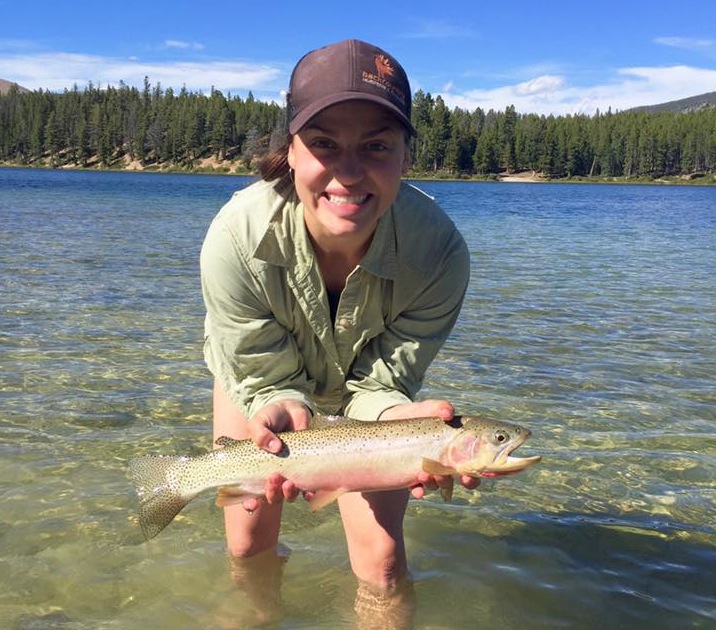 I've learned to flyfish and I've done a lot of my adult recreation in this community and I can't imagine a stream system that has extensive motorized use. I'm really grateful for the restrictions that we have on the waterways in this place that I've learned to hunt and fish.

share on
See other pages related to Montana BHA montana issues
Get the latest news and stories, right to your inbox.
Search
Local Chapters