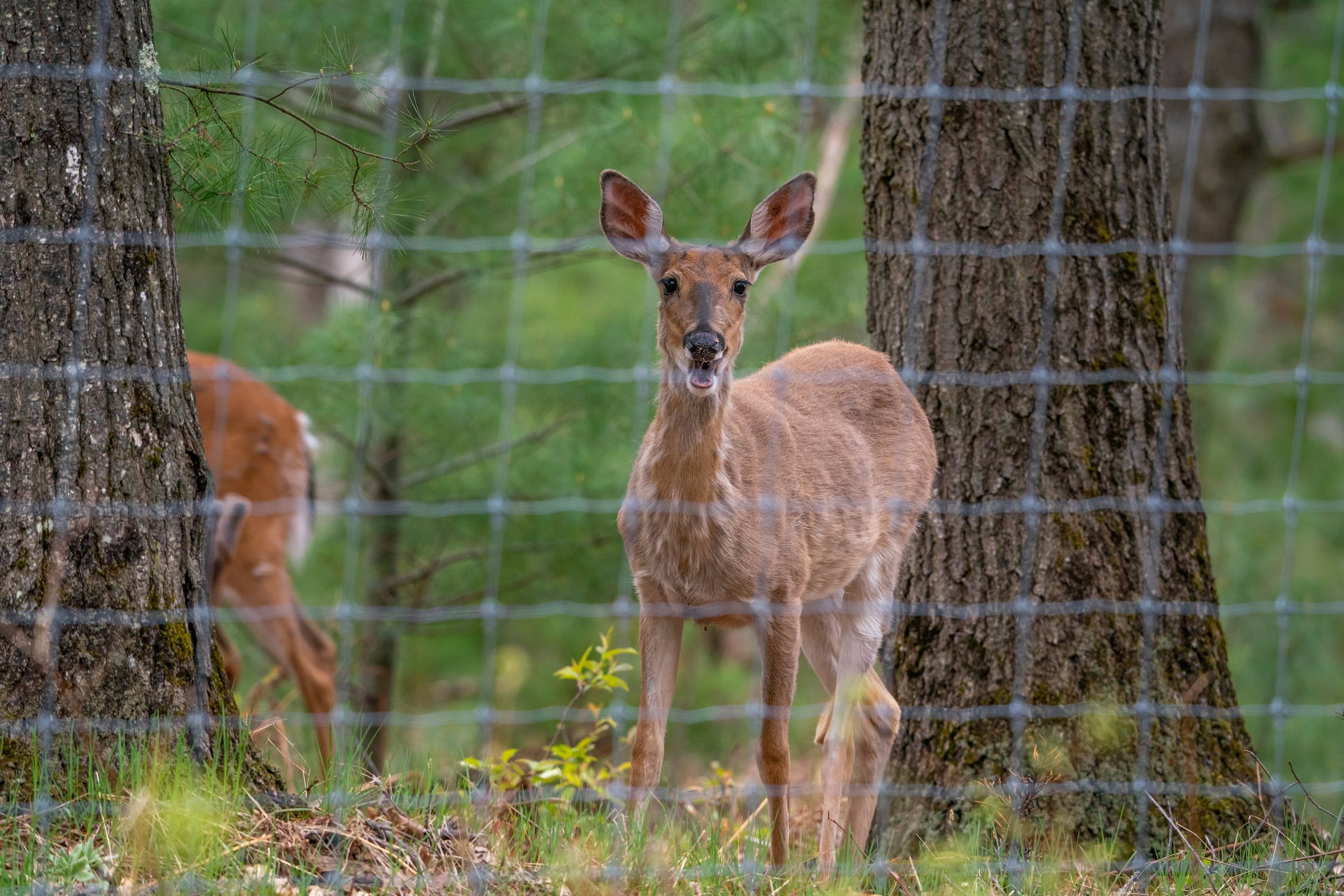 The Pennsylvania Chapter of Backcountry Hunters and Anglers joins the National Deer Association in calling for the regulatory oversight of the 723 captive deer shooting facilities to be transferred to the Pennsylvania Game Commission (PGC).

The presence of Chronic Wasting Disease (CWD) in the Pennsylvania’s deer herd is a threat to the future of hunting in Pennsylvania and the $1.6 billion in economic output generated by hunting that supports many jobs and businesses.

As CWD has spread across the state, and is now perilously close to the elk herd, it is obvious the present system, managed by the PDA, is ineffective at stopping the spread of the disease.

Every facility that holds CWD positive deer has an impact on wild deer in Pennsylvania, the $1.6 billion that hunting brings to the Pennsylvania economy, and the traditions passed down by generations of Pennsylvania hunters.

The PGC has the capabilities to enforce regulations in captive deer shooting facilities while the Department of Agriculture, does not. Furthermore, the PGC has within its ranks wildlife biologists trained to understand and manage wildlife diseases such as CWD.

“CWD has spread far and fast under current management by the Department of Agriculture,” said PA BHA Chairman Don Rank. “It’s time for a change to help slow the spread of this threat to our hunting heritage.”