September 14, 2019, Morrisville, VT – Members of the New England Chapter gathered to hike and shoot in preparation for rifle deer season. With a nod to the Olympic sport of Biathlon, hunters hiked four laps through the woods to accumulate two miles and shot two rounds per lap at steel targets, utilizing multiple shooting positions with their deer rifles. Short penalty loops were the cost for misses at the Lamoille Valley Fish & Game Club, who hosted the event, and the finish consisted of a sled drag to simulate the traditional method of bringing a deer out.

After the shoot, prizes were raffled off and techniques were shared for a number of typical New England deer hunting scenarios. Plans are already in the works for a 2020 event.

Everyone left with the satisfaction of getting some hunting-like reps in and, at the same time, some motivation to practice some more before tracking snow hits the northern forest! 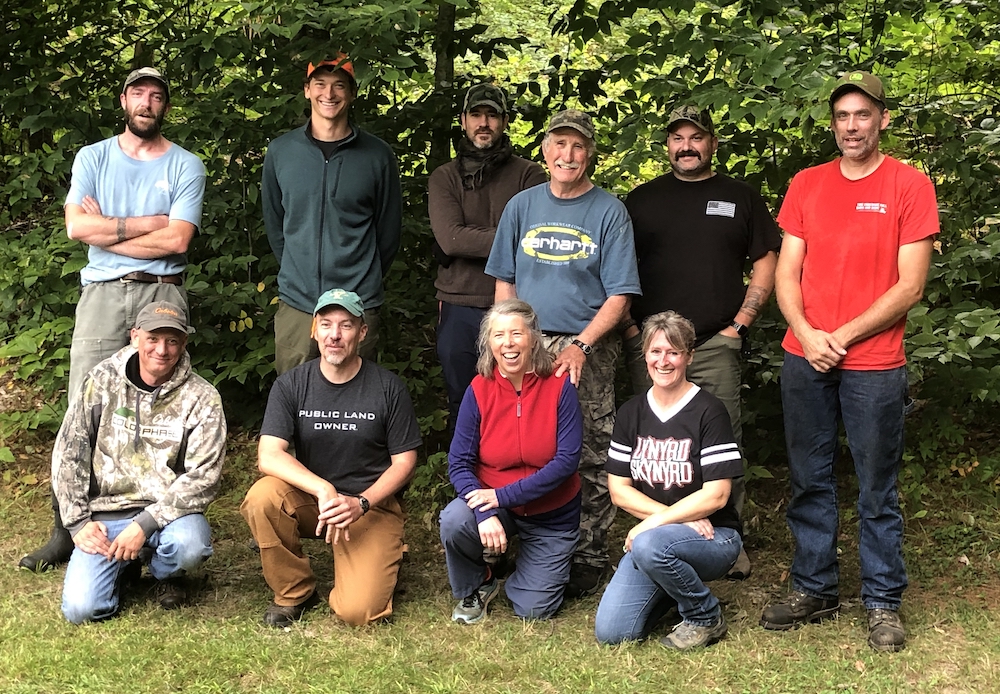 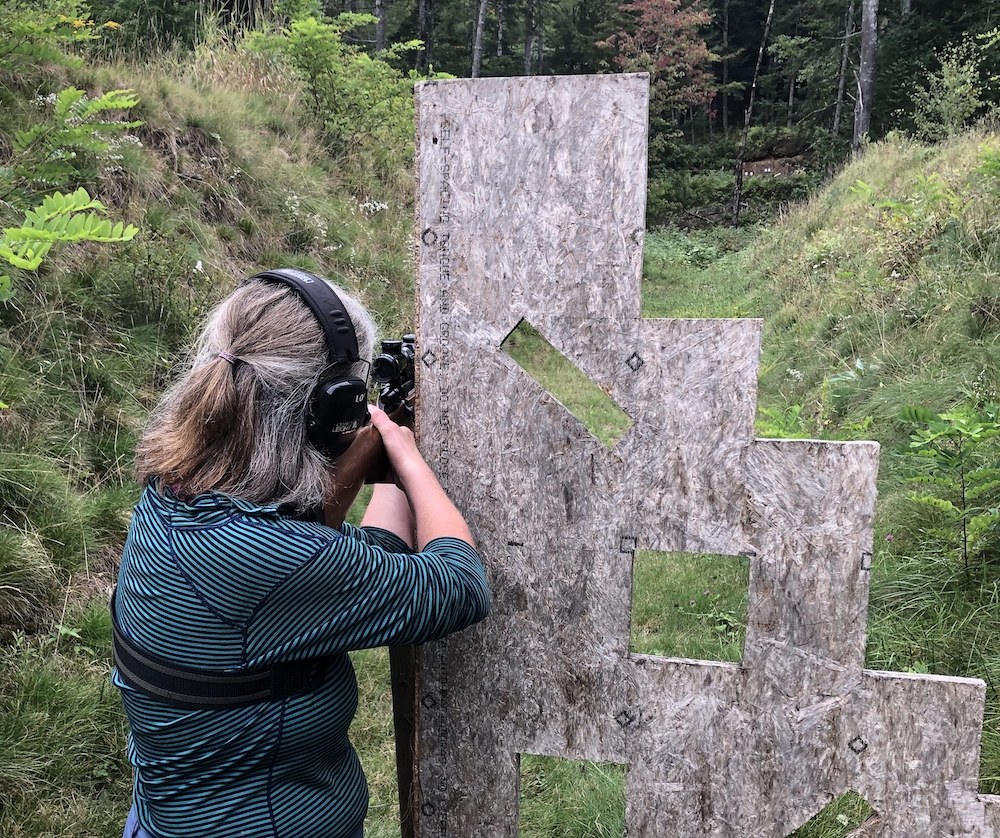 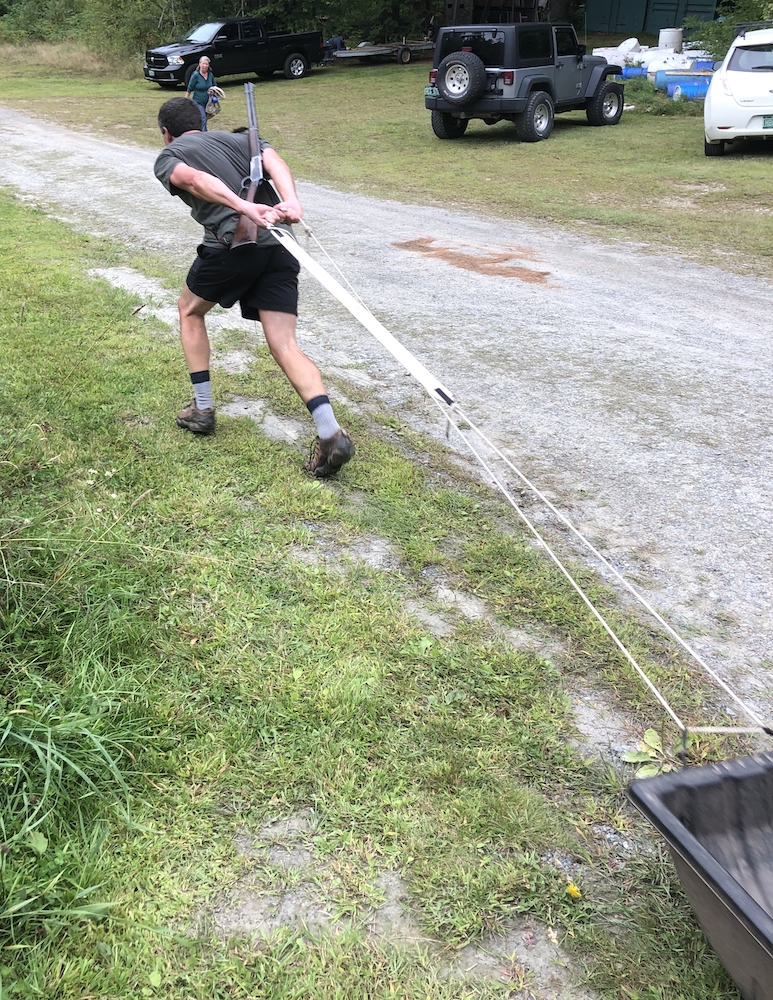 share on
See other posts related to New England BHA news
Get the latest news and stories, right to your inbox.
Search
Local Chapters