Idaho BHA chapter cleans up the Salmon River near Challis

Staff and volunteers with the Idaho chapter floated the Salmon River last Saturday between Watts Bridge and Cottonwood Recreation Site. After high water recedes and the weekend splash 'n giggle crowds have passed through, there is usually some garbage to clean up along the banks of this world-famous river. We also use this opportunity to pull and bag spotted knapweed on gravel bars and islands along the way. Pulling and bagging prevents millions of viable seeds (viable up to 7 years) from being transported down the riparian corridor to potentially infest new areas. This also helps BLM land managers address infestations that are difficult to manage with other methods. 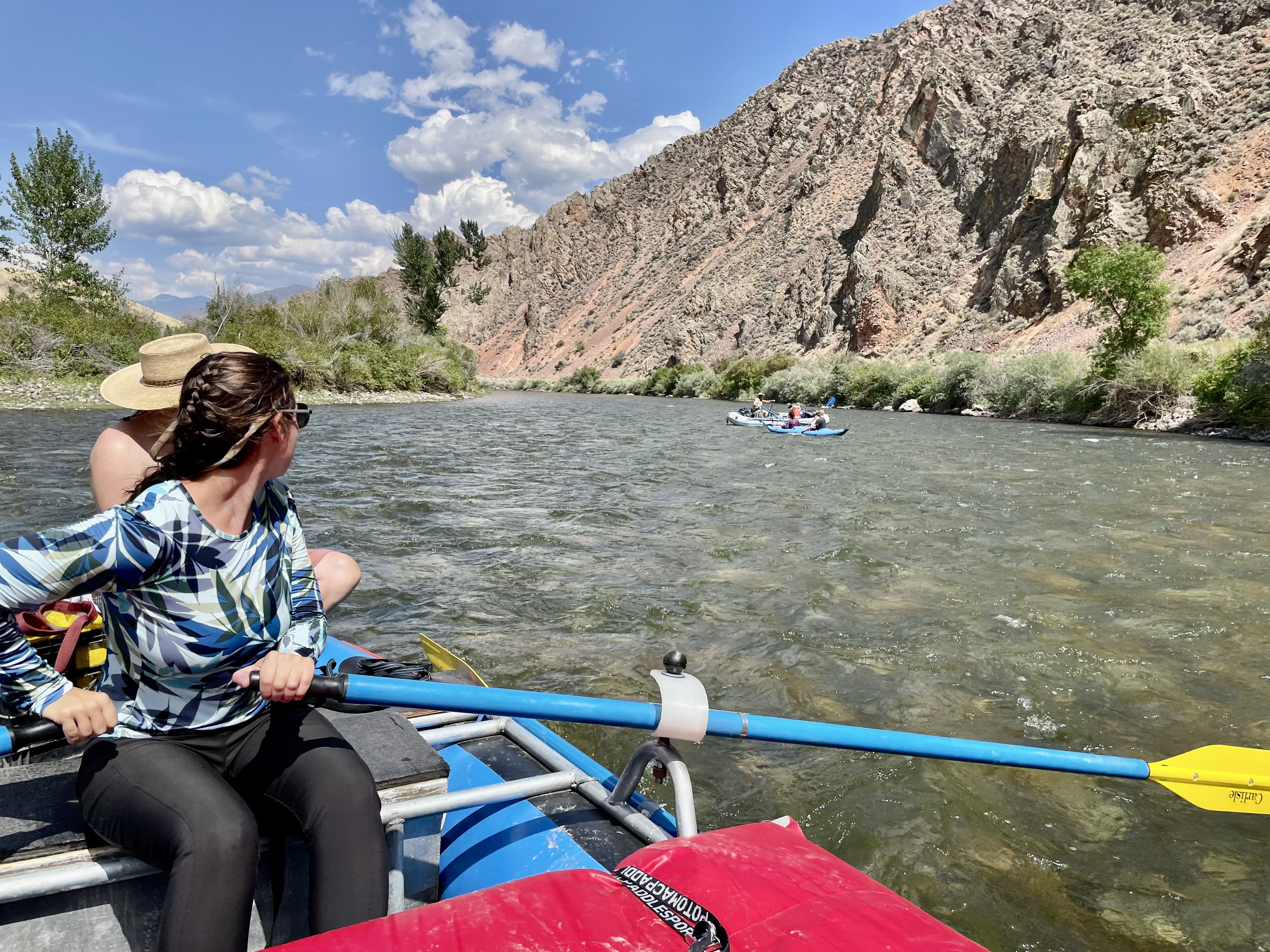 This is the 4th year BHA has floated this section of river, between Challis and Salmon. Being one of the driest areas in the state, the narrow, lush riparian corridor along the river is a critical refuge for bighorn sheep, mule deer and elk. During harsh winters, like the one Idaho experienced in '16-'17, the habitat along this section of river was crucial for hundreds of animals that would normally be wintering much higher in the mountains. IDFG migration data has shown this area supports mule deer that migrate long distances from their summer range in the Frank Church Wilderness, some as far as 85 miles. As bands of ewes and young rams watched us float by from the top of riverside cliffs, volunteers were reminded that this section of river is important habitat for bighorn sheep year-round. 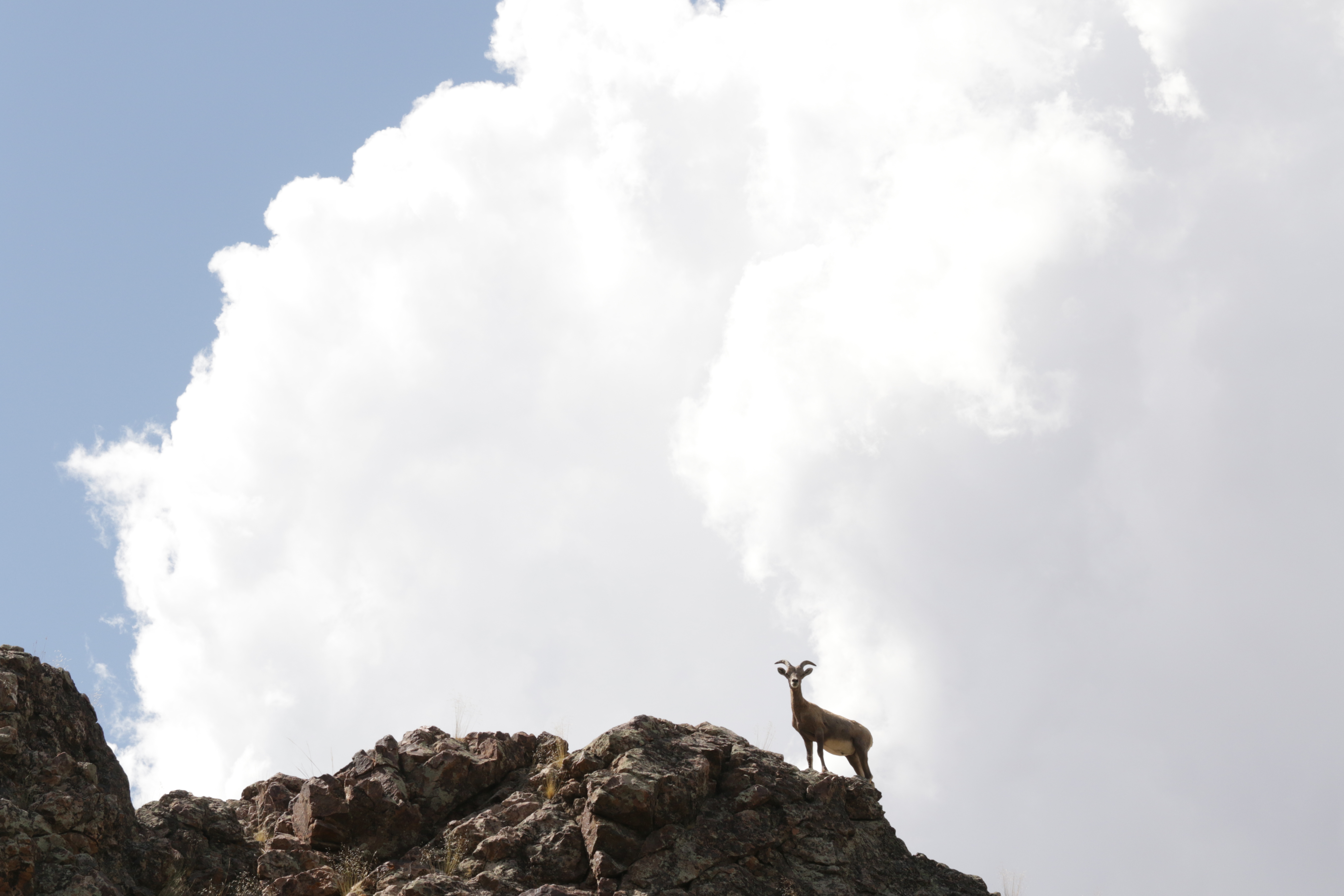 Spotted knapweed is a highly invasive, non native perennial weed from Eurasia. It spreads rapidly from seed and adapts very well to the frequently disturbed, well-drained, gravelly soils that are often found along free-flowing rivers. Beneficial native riparian plants like cottonwood, willow, dogwood and numerous forb species are often out-competed by spotted knapweed if it is not kept in check. 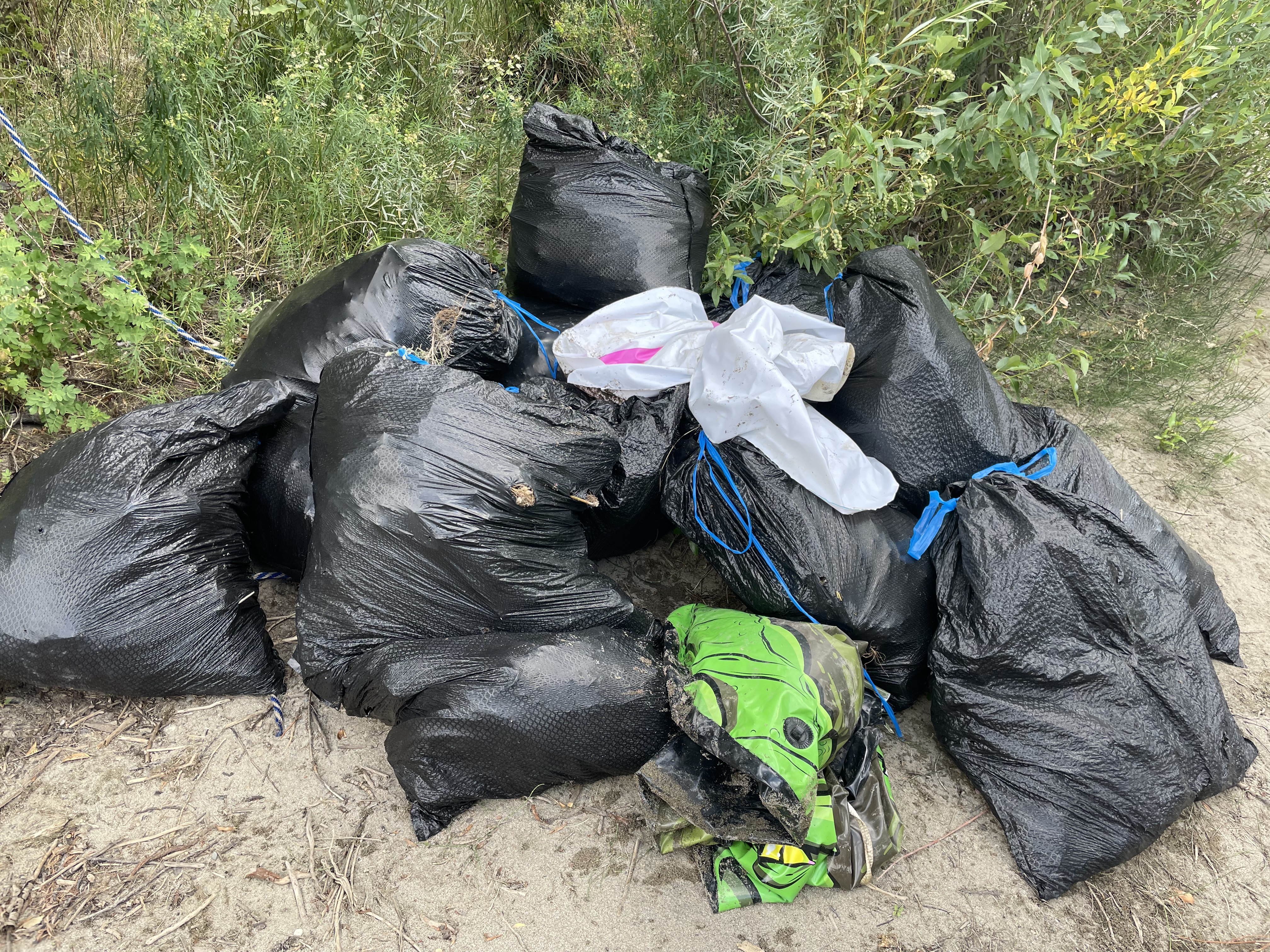