Fair Chase and Public Access: Joined at the Hip 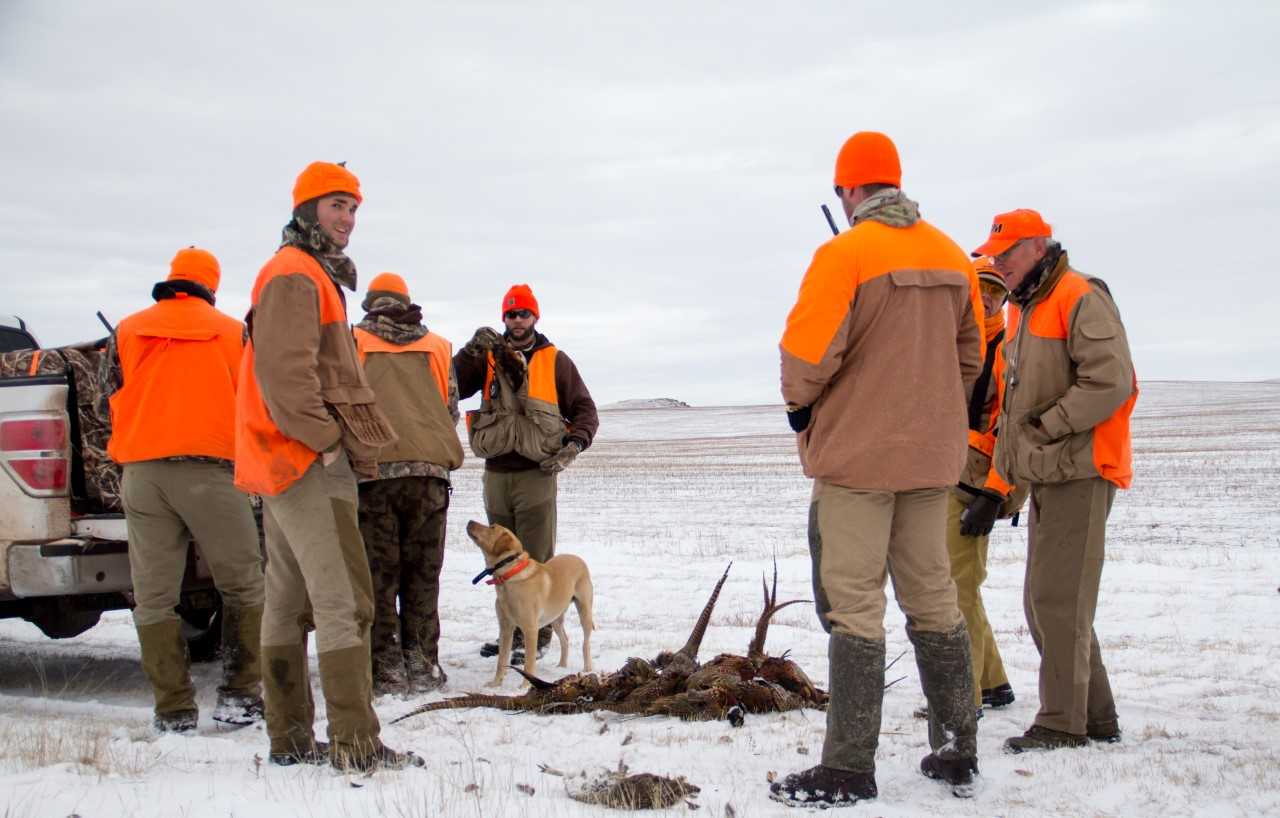 For roughly two-thirds of the 20th Century, hunters and fishers were the bedrock of conservation. But beginning in the early 1970s, the ground shifted. The accomplishments of the conservation movement, to which hunters contributed mightily, began to pale in the face of new environmental issues and a new environmental movement that had priorities not centered on restoration of game and fish and the habitats on which they depend. Indeed, protection of wildlife and opposition to management practices that enhanced wildlife habitat became dominant. Hunters and the new environmental movement diverged. The result, sadly, has weakened both. Both now face a different challenge as serious as the one we faced a century ago. Strong political forces mean to take advantage of the split between hunters and environmentalists and are determined to turn the public lands over to the states. As BHA has made clear, should this happen, hunting and fishing opportunities will be curtailed.

More than access is at stake in the threat to public lands. Broad access to hunting and fishing opportunities is crucial to sustaining the ethic of fair chase. A page from my own experience reveals the link between access and a robust hunting ethic.

When I was new to western Massachusetts and hadn’t had time to get my bearings, I hunted the only public lands open to hunting: state-run management areas stocked with pheasants. Crowds of hunters assembled in designated parking lots, waiting for the legal shooting hour. Then, like an invading army, hunters and dogs streamed into the field. I witnessed heated arguments over whose dog had first pointed a pheasant and whose shot, among a volley of shots, brought the bird down. It was a scene designed to bring out the worst in us, not the best. To be sure, even in those less than ideal situations most hunters were respectful of others and mindful of elementary safety. But frayed nerves and an inevitable sense of competition made it likely that tempers would flare and, even more troubling, that ill-considered shots would be taken.

In the East, where I live, private lands dwarf public lands. But more and more private land is being put off-limits to hunting. Each year, more private lands are decorated with signs declaring the land closed to public access. This is creating a cascade of unwelcome effects. Crowding on what remains open is first. The crowding in turn degrades the habitat over time and requires more and more investment in upkeep, straining agency budgets. As noted, the experience of hunting is diminished. Men and women are drawn to hunting for a variety of reasons, but being in close proximity to hundreds of other hunters is not usually one of them. Hunters give up, license revenues decline and state agencies are further cash strapped. But also – and this is crucial – the ethic of fair chase is weakened by the crowding and the race to get to the bird first. Finally, those who can afford leases or private clubs will do so and, in effect, withdraw support for maintaining broad public access. This re-commercialization of hunting is well underway all across the country, and it threatens to undermine the fundamentally democratic character of the North American Model of hunting and wildlife management.

It is well we remember that our hunting heritage has been based upon a fundamental principle: the Public Trust Doctrine. The doctrine holds that some resources, among them wildlife, are held in common. Like the air we breathe, our wildlife belongs to everyone. Democracy is not simply about voting and politics. It is about distributing, not restricting, access to those things we hold in common, among them public lands and the recreational opportunities they afford. If the opportunity to hunt or fish is constricted by restricting access or, what amounts to the same thing, degrading habitat by mining, drilling, loosely regulated grazing and rapacious logging, the hard-won commitment to fair chase will be sorely weakened as hunters are forced to hunt in ever fewer and more crowded public management areas. Need I add that the hunting behavior that will ensue will make hunters an easy target for those who oppose hunting?

Jan is a board member of Orion: The Hunters’ Institute and a life member of BHA. A retired professor, he splits his time between western Massachusetts and northern California.

share on
See other posts related to the campfire backcountry journal fair chase
Get the latest news and stories, right to your inbox.
Search
Local Chapters