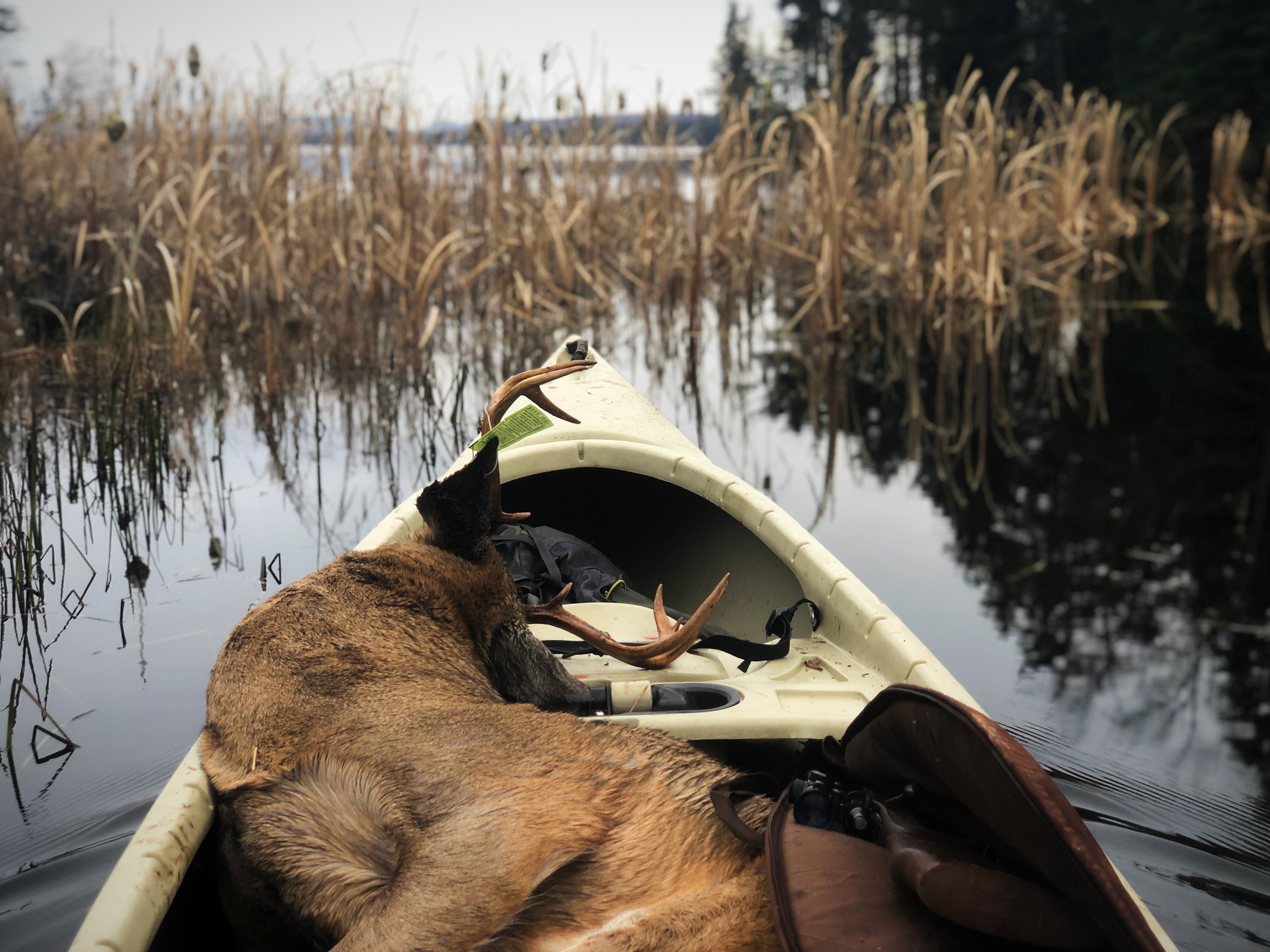 In the early 1900s, Theodore Roosevelt helped pioneer standards for ethical hunting. Our country has changed enormously since then, and new challenges have arisen with changes in technology and financially motivated special interests.

We now are facing threats that Roosevelt and his contemporaries scarcely could have imagined. Emerging technology like drones gives sportsmen an unfair advantage in scouting and hunting.

These and other fair chase issues demand our vigilance and continued advocacy. We not only must abide by the principles handed down by Roosevelt and other sportsmen; we also must update and elevate those principles to address our rapidly changing culture. Overall, we must ensure that the ethical pursuit of fish and game is upheld as dearly as our own obligation to morality and citizenship.

In recent years, the use of these so-called “unmanned aerial vehicles” has skyrocketed – even in the backcountry. Increasingly, and worryingly, there are sightings of drones being used to scout and stalk big game. While many users operate drones responsibly, this technology presents easy opportunity for abuse, and if not regulated now it poses a significant threat to ethical hunting and the fair distribution of hunting opportunity.

BHA maintains that hunting should involve an element of skill, woodsmanship and challenge. Consequently, BHA state chapters have initiated and led a national grassroots movement to ban the use of drones in scouting and hunting and uphold the principles of fair chase – principles central to BHA and to hunters and anglers all over America.

share on
See other pages related to issues fair chase