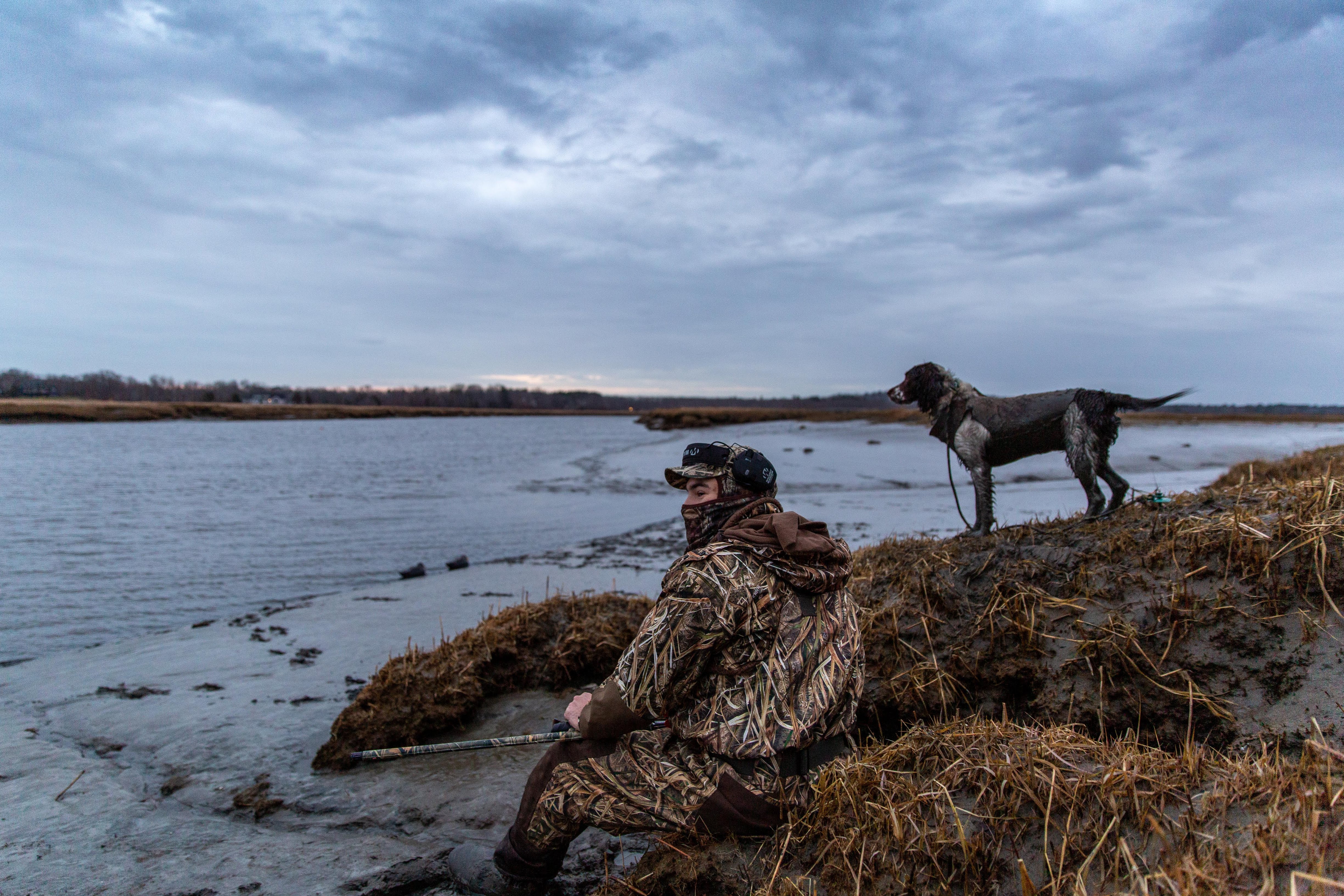 On May 4th, the U.S. Fish and Wildlife Service announced a proposal for new or expanded hunting and sport fishing opportunities for game species across 2.1 million acres at 90 national wildlife refuges and on the lands of one national fish hatchery. You can read BHA’s press release here.

What do these proposals mean for northern New England? A lot! Below is a summary of proposed changes and links to proposed plans on eight refuges spread across our region. Access and opportunity are essential to our hunting and fishing way of life, so expanding both on our publicly owned National Wildlife Refuges is something we should get behind.

Don’t sit back and assume we will see these changes in the next regulation publication. These are proposals, not rules. There is currently an open comment period and the US Fish and Wildlife Service needs to hear from you. If you recreate on any of the above-mentioned lands, or any New England National Wildlife Refuge, and can share a story about how they are important to you, please do so.

The USFWS is seeking public comments on the proposed rule until July 6th, 2021. Click Here to comment through BHA Action Alert system and be sure to customize your letter as agencies give weight to unique responses.

share on
See other posts related to New England BHA news
Get the latest news and stories, right to your inbox.
Search
Local Chapters