I joined BHA because I enjoy Western hunting and want to preserve and enhance access to public lands in the West. But, I’m learning public lands access and conservation is a problem all across the United States.

On January 30, a Facebook post was made to the Delaware Forest Service page announcing a pilot project being developed to lease both the Long and Tunnel tracts of Redden State Forest in southern Delaware. Prior to this post there was no announcement on the department website or any known period of public comment regarding possible leasing of hunting rights to the highest bidder. While administrative responses have quoted a minimal amount of land to be affected (~1,000 acres out of 12,000 in the Redden State Forest), this proposed action could create a concerning precedent.

Word has spread about this plan and hunters have been working to encourage calls to both local representatives and the Delaware Department of Agriculture, which manages state forests.

Proponents of the plan argue that leasing the hunting rights to the highest bidder on these pieces of state land may help to control the deer herd which currently causes significant crop damage on local farms. Officials also noted in a response that these tracts of land are considered “difficult to access.” I have included maps of the tracts for you to draw your own conclusions. Crop damage is a big enough issue that the governor addressed it in his first state of the state speech.

However, it is unclear if any other public access programs are being considered. It should also be noted that Redden State Forests including those tracts under consideration for lease were not open during late firearms antlerless deer hunting season. I encourage interested sportsmen to call their local representatives and the Department of Agriculture and express their opinion on this proposal. 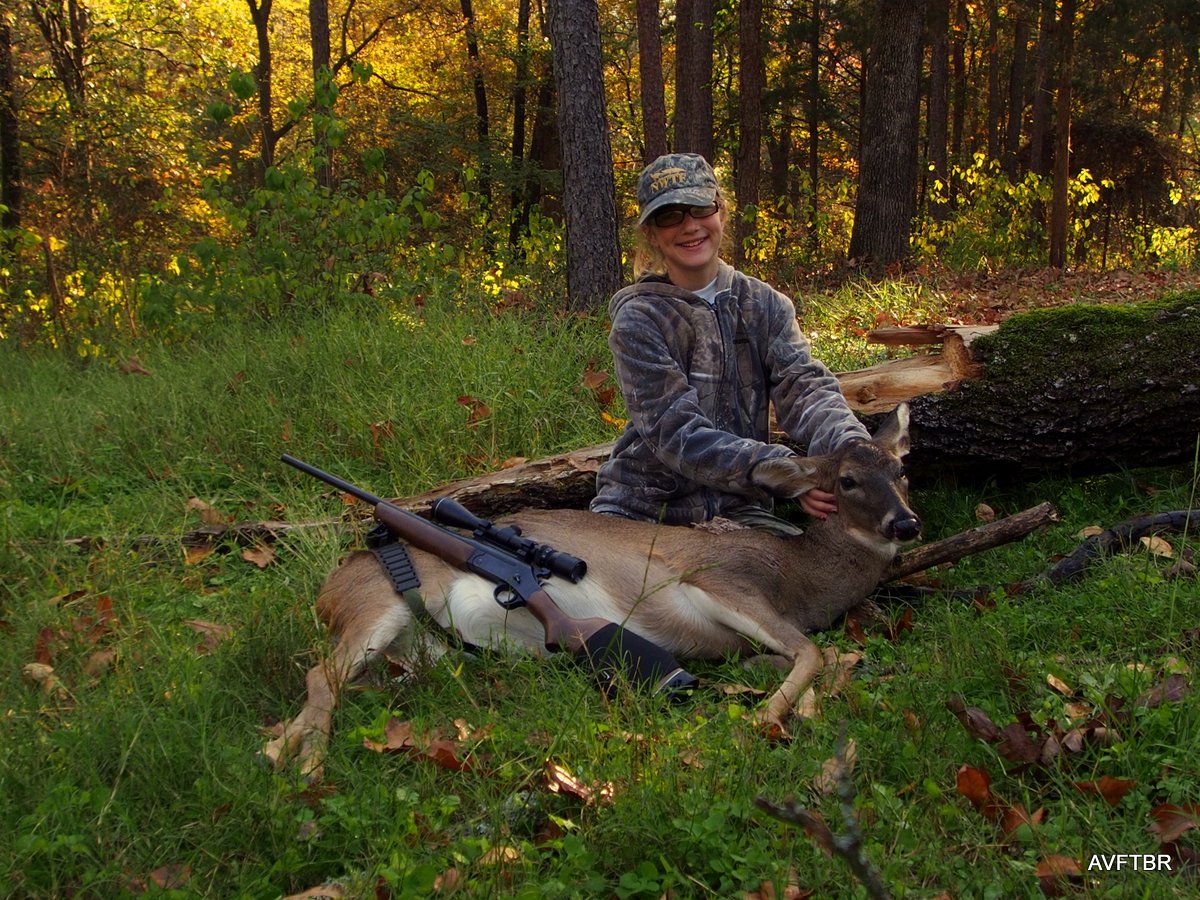 About Jack Dillon
share on
See other posts related to access
Get the latest news and stories, right to your inbox.
Search
Local Chapters