A recent Backcountry Hunters & Anglers (and Filson) Campfire Stories Public Lands Day celebration at New Belgium Brewery in Fort Collins (on May 17) was a huge hit! The event was FREE of charge and open to all public land owners (i.e., you and me!). Over 350 public lands advocates joined in the festivities!! 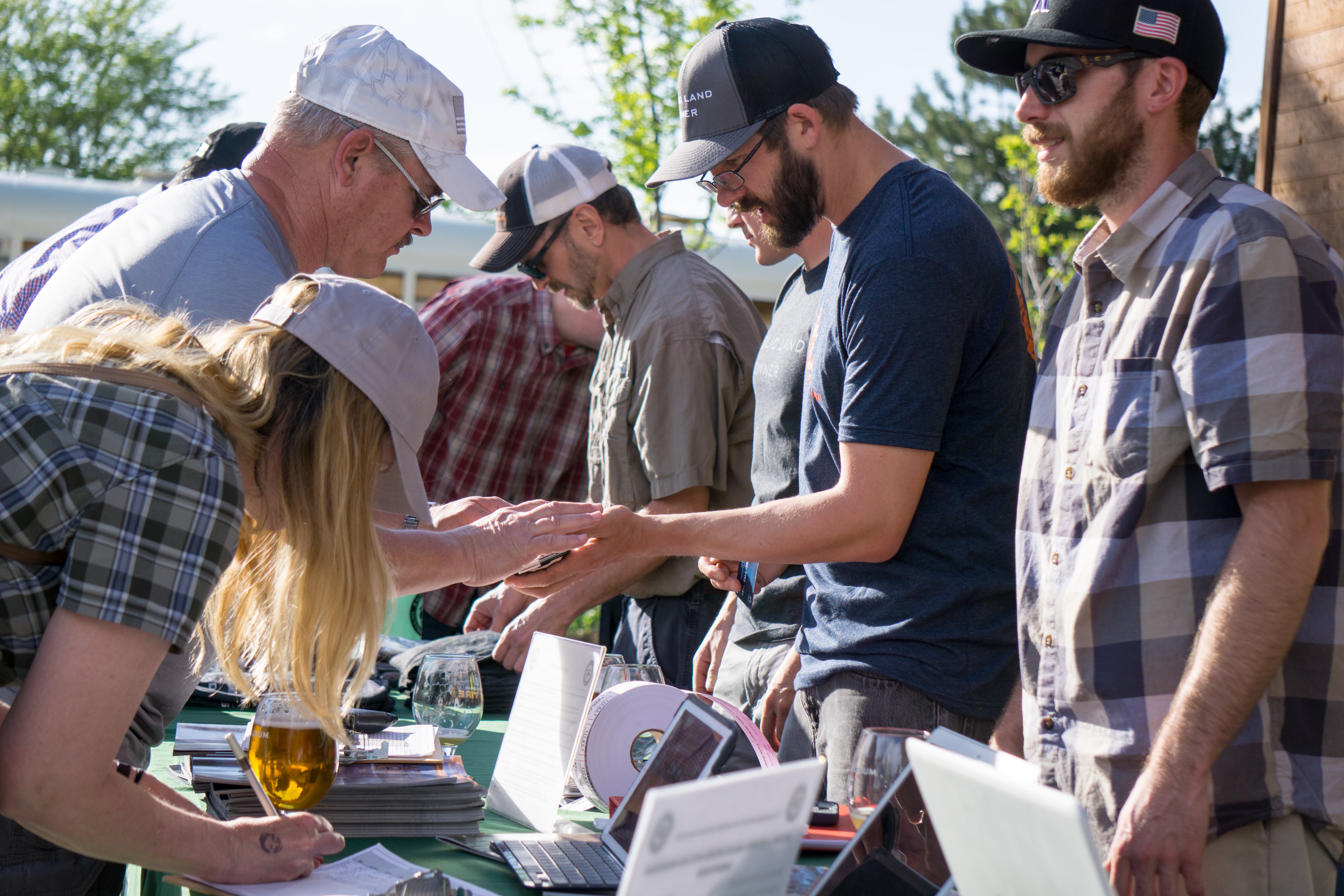 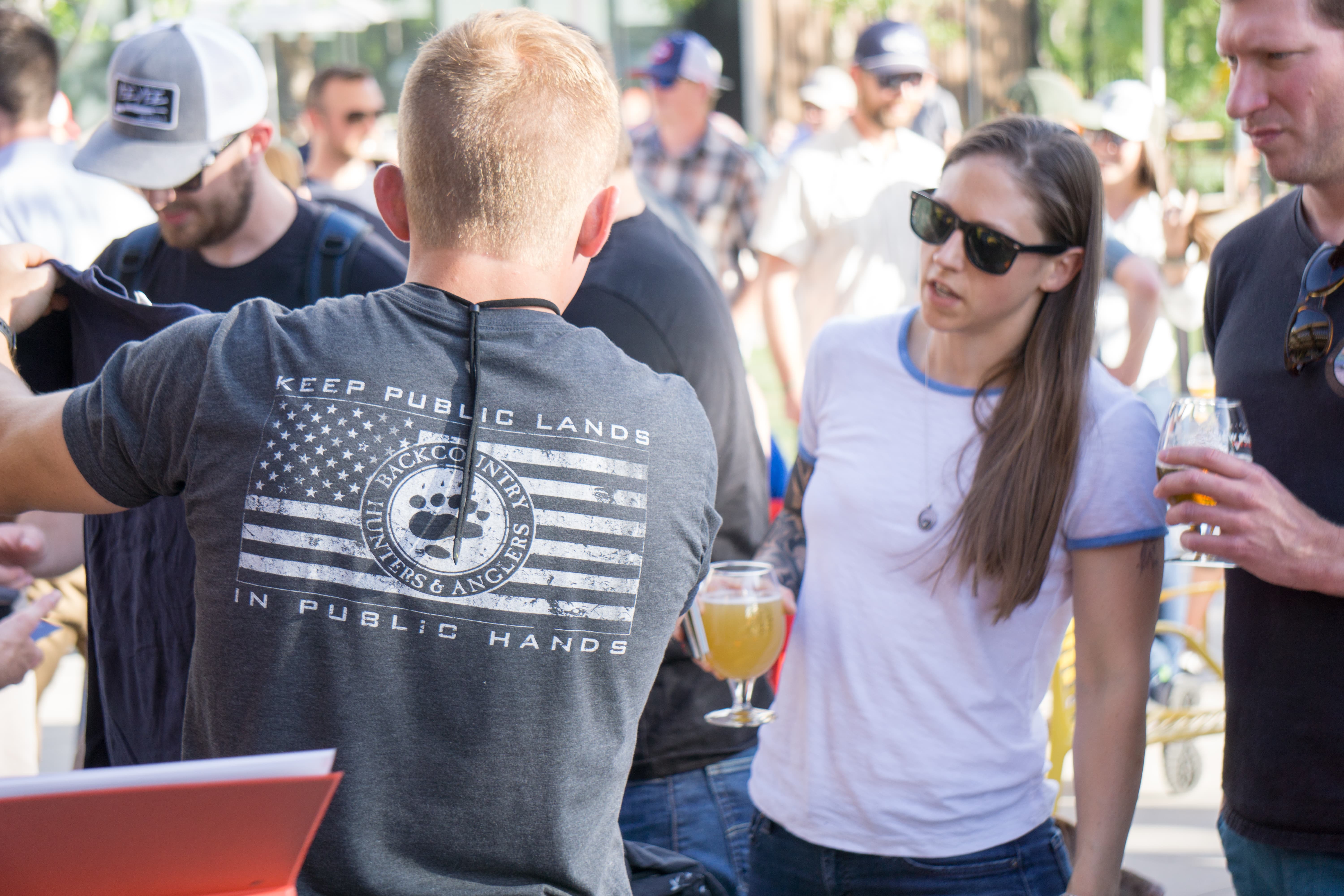 In the words of Colorado BHA Front Range Sponsor-Events Coordinator, Russell Bassett: “Speakers were fantastic, turn out was impressive and the venue rocked it. What a great way to kick off Colorado Public Lands weekend. BHA, New Belgium, Filson and everyone else involved, nice job. That was pretty darn cool for all the right reasons.” This Campfire Stories event (one of many being held across the country) featured an engaging line-up of American public land owners, including:

As explained by BHA’s State Policy Director, Tim Brass: “From the beltway to the brewery, hundreds of BHA members joined forces to share their public land and water stories this past week! This is what Backcountry Hunters & Anglers is all about—raising the profile and voices of sportsmen and women conservationists across North America. Thanks to all who joined! #publiclandowner #LWCF #accessourwaters.” 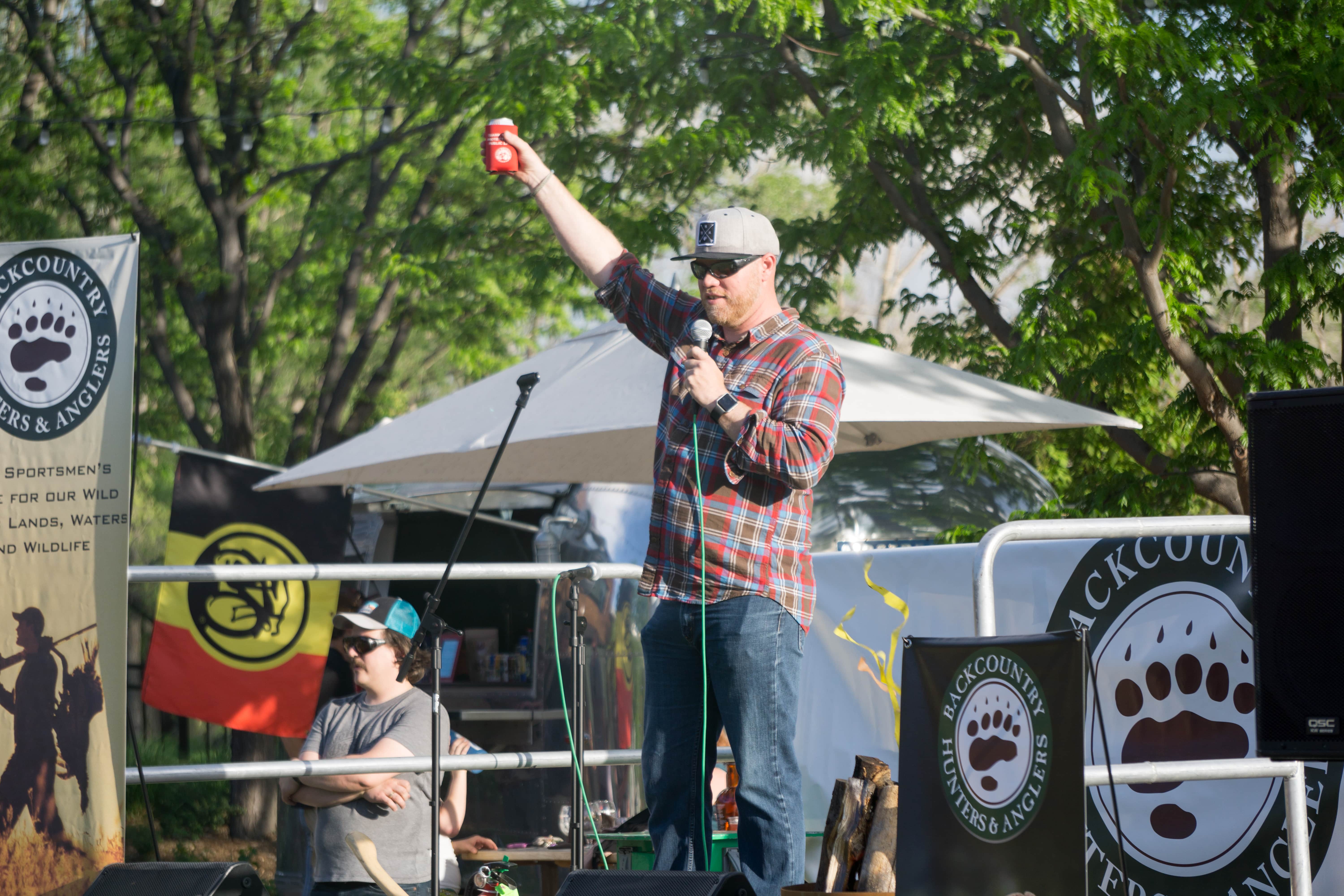 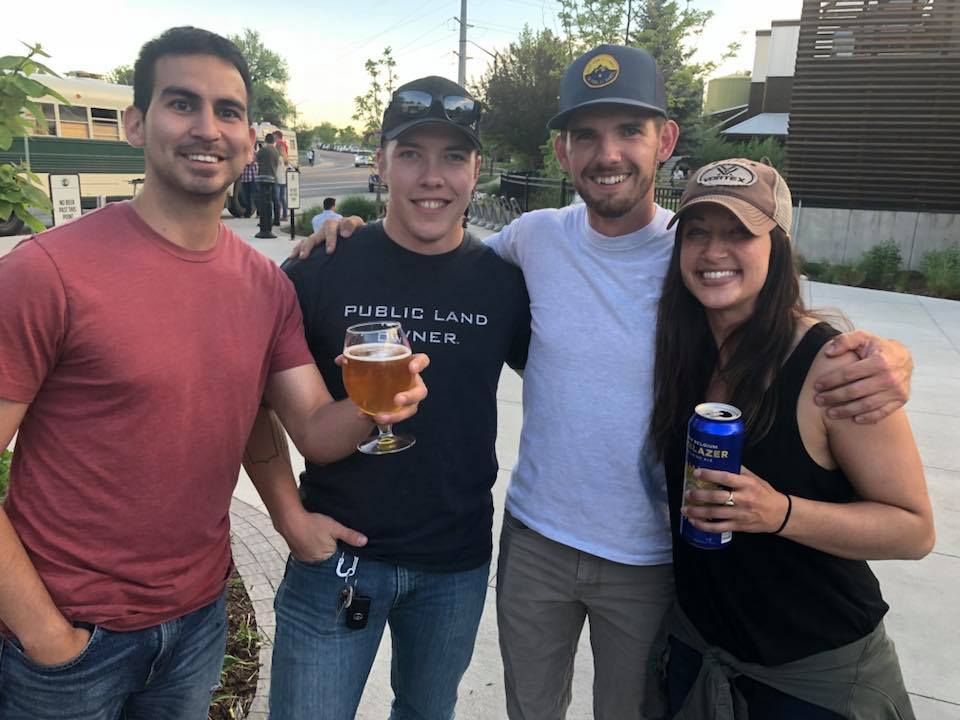 Colorado BHA chapter chairman, David Lien (a U.S. Air Force veteran), added: “The turnout for this Public Lands Day celebration is yet another example of the growing enthusiasm for BHA’s public lands protection mission and our growing boots-on-the-ground army of public lands advocates.” “These lands don’t care if you’re a school teacher in Missoula or an oil tycoon in Texas,” said BHA president & CEO, Land Tawney. “They belong to all of us, and I don’t think there can be anything more American than that.”1

share on
See other posts related to Colorado News Campfire Storytelling Event
Get the latest news and stories, right to your inbox.
Search
Local Chapters