This past October, the California chapter of Backcountry Hunters and Anglers joined a group of California sportsman organizations and dozens of other stakeholders to review the first draft of the states R3 program which has been worked on over the past 6 months. 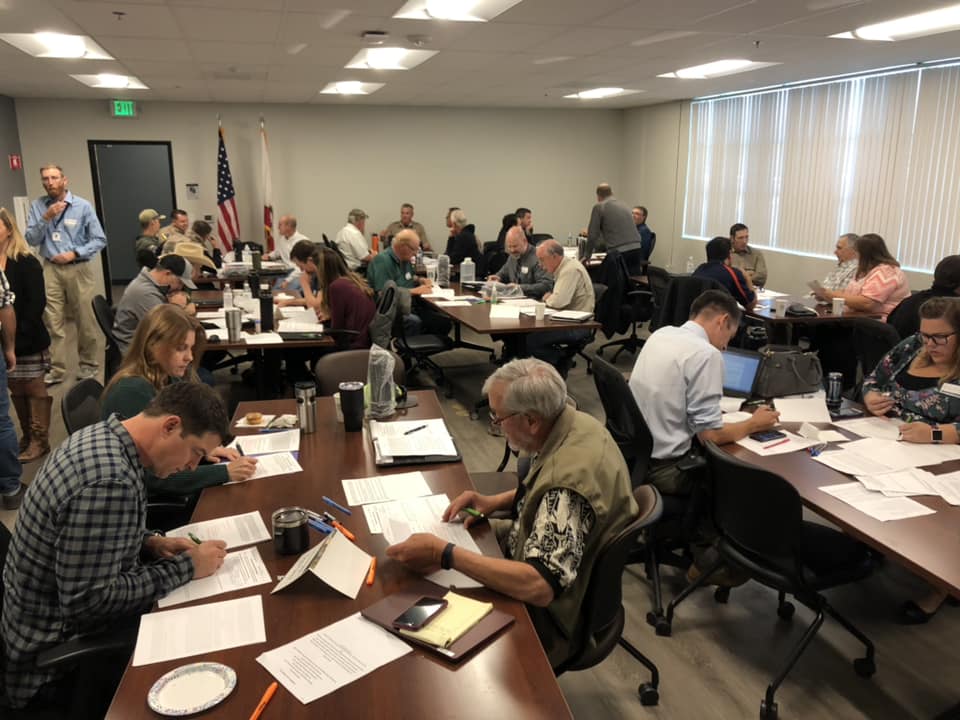 On October 25th the Department gathered all the stakeholders who participated in the initial development process and provided the initial draft of the plan during a working session where comments and suggestions were submitted.  The California Chapter of Backcountry Hunters and Anglers is proud to be a part of the process and look forward to assisting in finalizing the plan before the year is up.

About Russell Kuhlman
share on
See other posts related to california issues California BHA california news r3
Get the latest news and stories, right to your inbox.
Search
Local Chapters