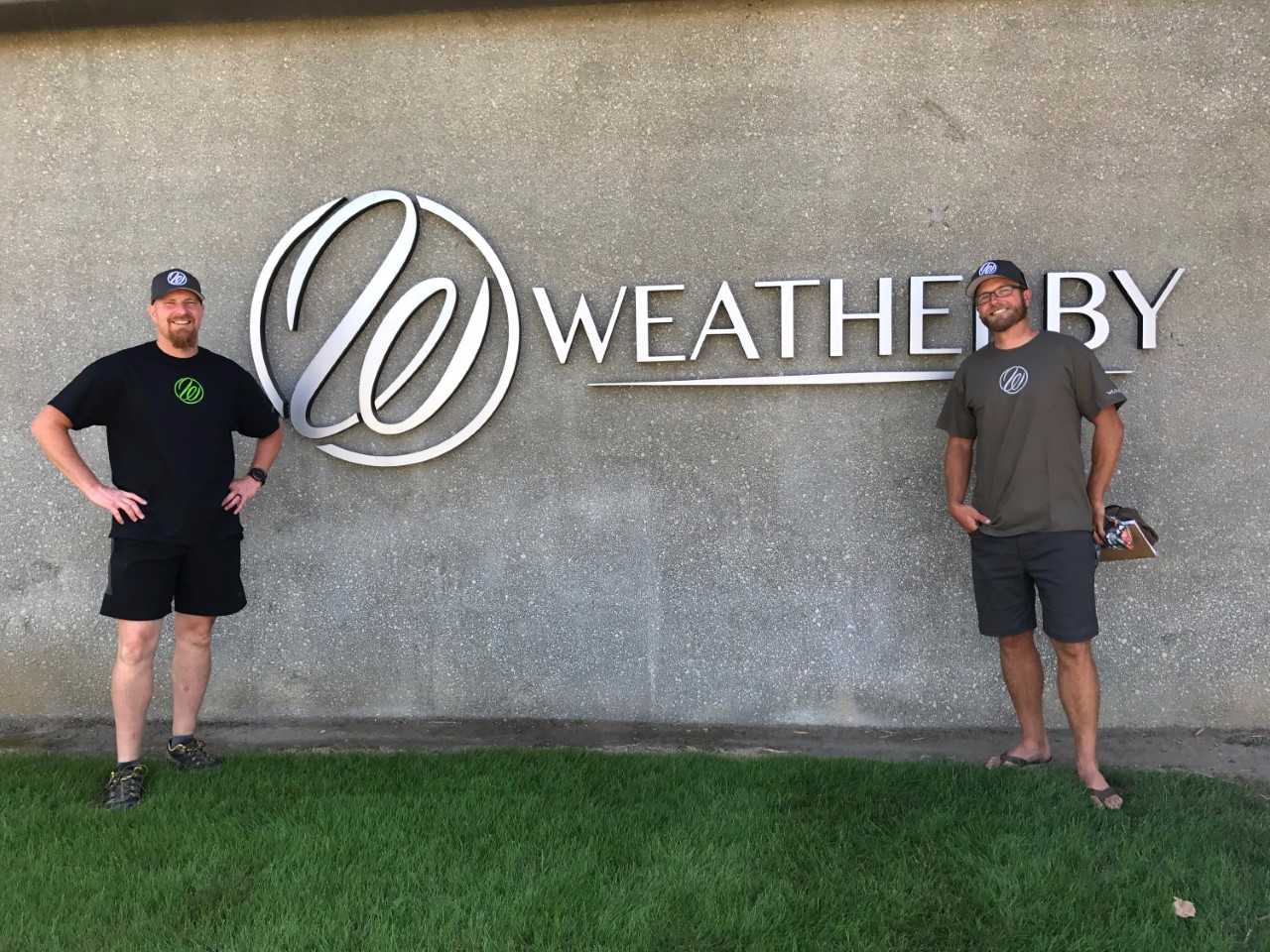 Having grown up in southern California, I was excited about traveling from Montana to the coast for a week with Ty Stubblefield, BHA’s chapter coordinator. The plan was simple: start in San Diego and head north to the Bay Area and eventually Sacramento, holding BHA pint nights and Hike to Hunt challenges along the way.

We landed in San Diego. After a quick bodysurfing sesh, Ty and I joined 15 other BHA members for dinner at a classy Mexican joint. Over margaritas and enchiladas, we discussed issues that sportsmen are facing in California. One major theme that emerged there and continued throughout our trip was the sense that California has few other hunters with whom BHA members can engage. With a population of roughly 40 million, the Golden State certainly has its share of hunters, but they seem to get lost in the crowd. Part of our mission on this trip was to help BHA members realize that they are not alone.

After crashing at a member’s house on the first night – thank you, Ratner family – we were up before 5 a.m. and soon afterwards hiking with six other members to the top of a mountain.

That afternoon, we ended up in West Hollywood where BHA members Steven and Amanda had planned a pint night. Members came out of the woodwork, and soon we had to move to a more private location because our group had grown too large – and too loud. This is in West Hollywood, mind you. Topics of conversation that night ranged from non-lead ammo to the loss of hunting privileges on public lands that, not long ago, were open to hunting. A highlight was hearing a brand new member give a tear-jerker of a story about how a new-found love of archery and hunting completely turned his life around. A hike to the Hollywood sign the next morning, led by Sam Ayres, aka @livingcountryinthecity, capped off a great trip to greater Los Angeles.

Continuing north, we couldn’t resist stopping in at the office of one of our favorite corporate partners, Weatherby – maker of some of the finest firearms out there. They made us feel right at home as we were treated to lunch with Adam Weatherby, Mike Schweibert and Jason Evans. We talked about Weatherby’s new rifles (including their awesome new Camilla, designed by women for women) and public lands. We are thrilled to have the Weatherby family as part of BHA's family.

Over the next few days we met with members near San Jose and San Francisco. Twenty BHAers showed up to a pint night in downtown San Francisco on a Friday night to talk all things hunting. Shout outs to the Young family and Rick and Jessa for putting us up for a night – no small thing when you think about Ty Stubblefield being in your house and using your bathroom.

The takeaway from our trip? BHA members in California think they’re all alone out there. In reality, they aren’t. California has the fourth highest BHA membership in any state or province. Even though you’re spread out, you’re there, ready to join forces in the name of opportunities for sportsmen in California. So please, join the state Facebook page, put together a pint night (simplest thing in the world – Ty can help), and get ready to meet your new hunting buddy.

Before heading to another well-attended pint night in Sacramento, where members made a point of stopping by for a beer on their way to the high Sierra for the deer opener, Ty and I cleaned off in our hotel pool. (Side note: We’d been on the road for seven days, and this was our first stay at a hotel. Each night a BHA member opened their home to us – and that was awesome.)

I entered the pool area wearing my Public Land Owner shirt. The lone girl in the pool area leaned away from her phone to say “nice shirt.” As Ty and I sat in the hot tub discussing the fires in Montana, she leaned over to ask if we worked for the Forest Service.

We said, “No, we work for Backcountry Hunters & Anglers – a sportsmen’s conservation group.”

“I know who BHA is,” she replied. “I’m a member. So is my husband. I’m just down here from Idaho for a wedding.”

Long story still pretty long: BHA members are out there, maybe right in your neighborhood. Reach out and find them. If you do, there’s a good chance that great things will follow.

share on
See other posts related to the campfire California BHA
Get the latest news and stories, right to your inbox.
Search
Local Chapters