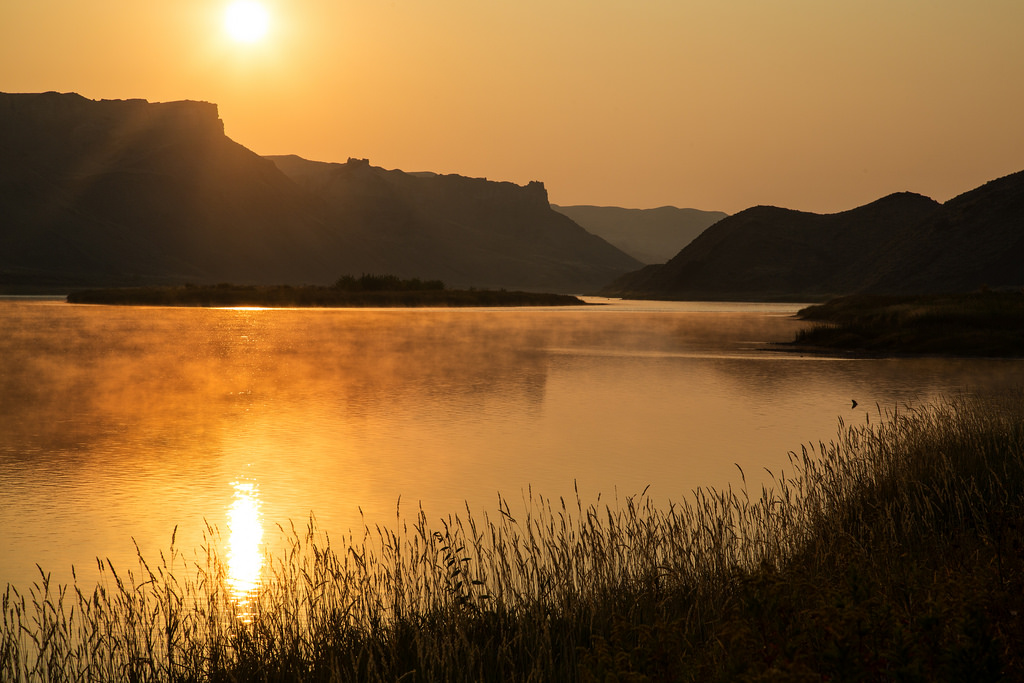 MISSOULA, Mont. – In response to a leaked Department of the Interior report that outlines a plan for reducing and changing the management of a suite of iconic American national monuments, Backcountry Hunters & Anglers President and CEO Land Tawney issued the following statement:

“While the administration’s report remains unconfirmed, vague details being reported at this time should concern public lands sportsmen and women. If these recommendations reflect the Interior Department’s suggested course of action for Congress and President Trump, our public lands, waters, wildlife and outdoor traditions could be at risk.

“Upholding hunting and angling opportunities in our national monuments is significant, but just as important is maintaining the integrity of these areas’ management. Details being reported now suggest that the Interior Department could move to permanently protect the Badger-Two Medicine area in western Montana, protections that numerous stakeholders, including sportsmen, long have advocated. Our existing national monuments, however, merit management in a way that upholds their value to fish and wildlife – not opening them to expanded industrial development and diluting their importance as habitat for fish and game. This ain’t a sell off; it’s a sell out to industry.

“Secretary Zinke has stated that he is a ‘Teddy Roosevelt guy’ who models his ideals after our nation’s greatest sportsman-conservationist. President Roosevelt was the architect and one of the greatest proponents of our federal Antiquities Act. We ask Secretary Zinke now: ‘What would Theodore Roosevelt do?’ and we urge him to revise what initial reports indicate he intends to impose on the management of some of our greatest public lands and waters and most important fish and wildlife habitat.

“As we’ve said time and again: An attack on one monument is an attack on them all.”