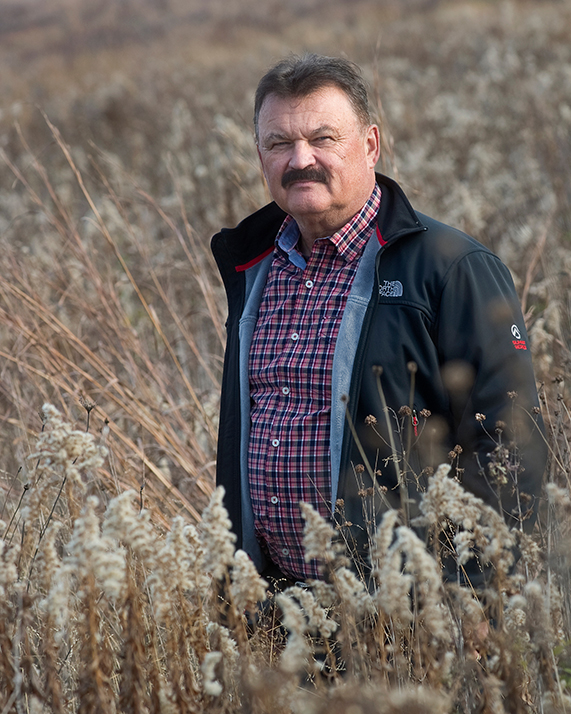 Rudi Roeslein came to St. Louis, Missouri, as a child from the refugee camps and ruins of post-World War II Europe. He became an inventor and an international industrialist who never lost his deep love for hunting and conservation. Rudi has invested $60 million of his own money creating successful renewable natural gas projects in north Missouri and pursuing what he calls “the 30/30 Vision” – a plan to restore 30 million acres of marginal cropland to native prairie in just 30 years. At a time when our American agriculture and energy sectors could be described as broken, this Missouri wild-card inventor is working non-stop to build a whole new future – one based on working with the powers and rhythms of the earth itself.