A Freezer Too Full

This piece was originally featured in the spring 2021 edition of the Backcountry Journal.

I hear my wife begin recording videos for her fourth-grade class, but she is drowned out by the last of our wine deglazing the good bits from the cast iron in front of me. She has not seen her students for over a month, her heart breaking again with every email received. They ask when things will return to normal. I think of the undergraduate students’ essays I must grade after putting the browned neck roast on to braise the rest of the day.

My freezer is still much fuller than I expected it would be now at nearly the end of the semester for colleges across the country, undergraduates and graduate students alike counting down the days until finals. I had planned family-style meals and a semester-end potluck, full of dishes made from the bounty of my successful fall and winter hunts. 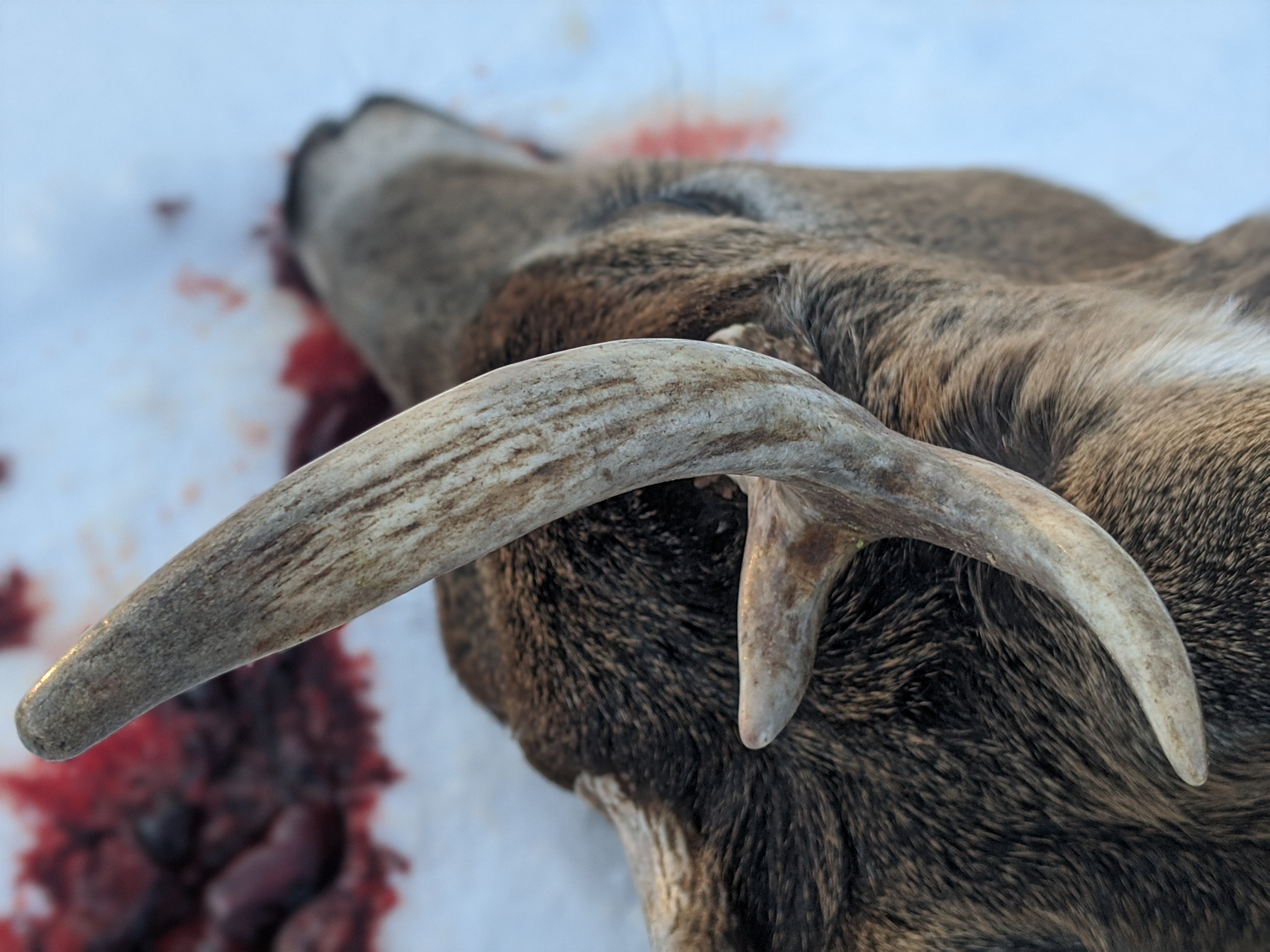 I was not raised a hunter. I  became one to take responsibility for the decisions I make in my foodways. I was looking forward to a late afternoon around a grill full of venison burgers,  smoked trout and spatchcocked pheasant to share with my friends and finishing off one too many beers around a campfire. Now I just count the days since those plans were disrupted.

When I harvested that deer, watching it die by my hand, I nearly vomited. I fish and hunt, but this was the first large mammal I had shot in over a decade. After a deafening roar of  blackpowder and 30 seconds of violence, I was awash in anguish, gratitude and pride. By the time the smoke cleared, I could feel the cold of the late December evening approach, and it was the responsibility to the animal that came to the forefront. I began processing it in the failing light, wishing I could say I was on autopilot, wishing I was not making mistakes. But it was akin to the first time all over again; I was literally and figuratively flailing about in the dark, covered in steaming blood, hoping I had done the right thing. 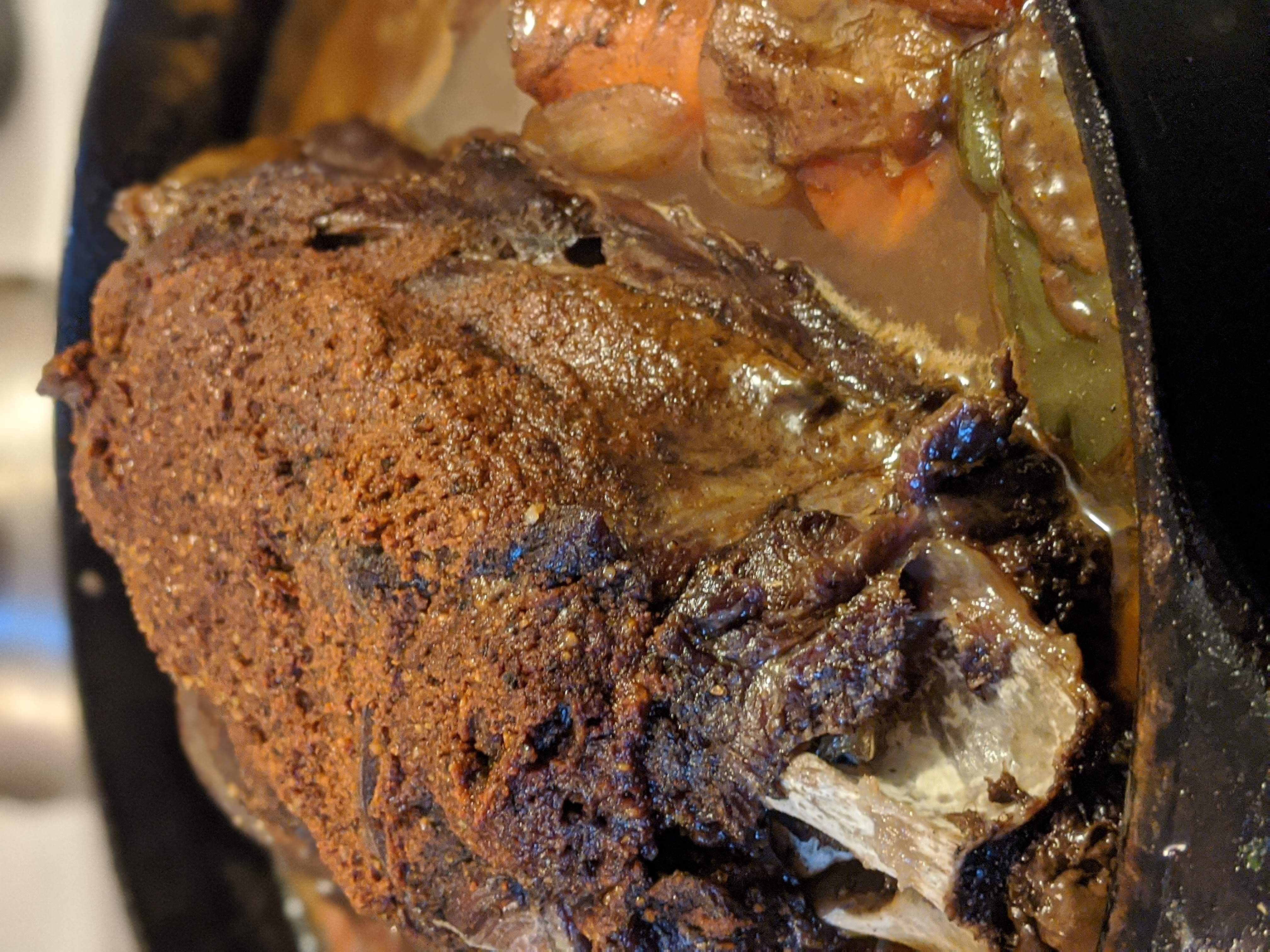 I have been thinking about that during the last several weeks. I tell myself that I and my loved ones will be okay; that people smarter than me know what they are doing. I wish I could say I was on autopilot, coasting along, knowing what to do each day. There are moments when I feel like I am still flailing about on that cold night, wondering what comes next. I do not know when I will be able to reach into the freezer to cook for my friends again. So, when I find it time to thaw a piece of deer for our next meal, it is still with mixed emotions. Of thanks. But also, of looking forward for times to come. I smell the spices in the braise and wonder how long it will be until it is safe to share again.

Joe is the founder and former president of the University of Massachusetts Amherst BHA club.

Read more about BHA's Collegiate Program and how you can get involved!