Is CWD an ethical issue?

This article first appeared in the Summer 2019 issue of Backcountry Journal. Join BHA and get the journal, quarterly, in your mailbox.

There is a lot we know about chronic wasting disease and there is much to learn. We know that CWD is affecting members of the deer family, including mule deer, white-tailed deer, elk and moose. We also know that CWD is spreading. Biologists have now detected it in 26 U.S. states and in three Canadian provinces.

Scientists know that prions (misfolded proteins) can be passed animal-to-animal and they recently learned that prions can also be picked up by plants growing in contaminated soil. These prions remain in the environment for years, making this finding more troubling. 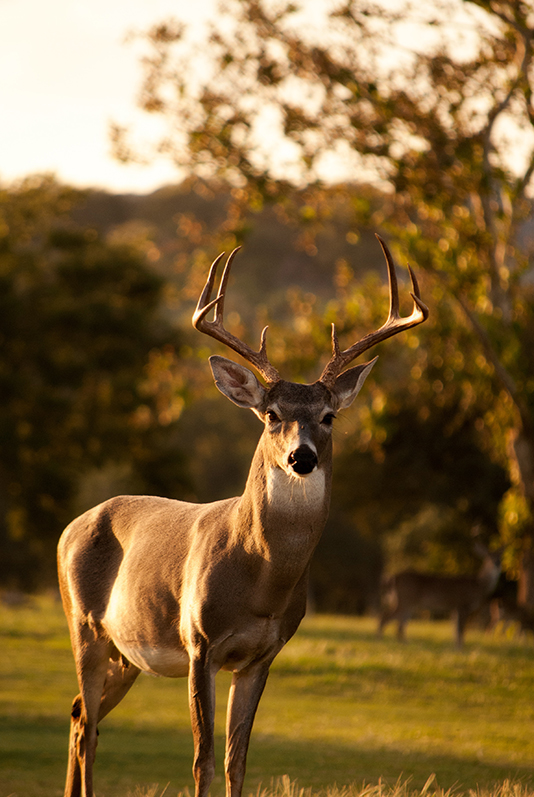 There is much to learn about the prions, or misfolded proteins, that scientists believe cause CWD. We can wait to learn more about prions. But we can’t wait to take CWD seriously and make appropriate choices as hunters. CWD is a wildlife health issue that requires ethical and sound hunters’ decisions for effective management.

Should I hunt in areas where CWD has been detected? While very few (if any) of us hunt to adjust the buck-to-doe ratio, hunting remains an important wildlife management tool. Without active management, CWD spreads: and once established, it can impact the whole population. So, by all means, keep hunting!

Hunting is an effective and vital tool for surveilling, monitoring and managing CWD. Hunting can help keep populations at densities, age and sex structures that minimize the spread of CWD. By being in the field and being observant, hunters also can help identify “suspect” animals.

Should I have my animal tested? Hunters in some areas are required to submit samples for CWD testing. In other areas, CWD testing is voluntary. Costs vary, testing might require extra time, and there’s no evidence that CWD can infect humans – so, why bother?

Personally speaking, there’s a peace of mind question as well. I’m not particularly worried about CWD. That said, I like knowing that the game that nourishes my family and friends has tested negative for CWD. Every hunter has their own peace of mind, family and favorite hunt to consider.

Should I continue to feed my family and friends game meat? The U.S. Centers for Disease Control and Prevention and the World Health Organization agree, after reviewing the available scientific information, that there have been no cases of CWD in people. However, there is more to learn about the possibility of CWD transmission to people. Scientists have experimentally transmitted CWD to transgenic mice, which points to a weak species barrier. The research also caused the CDC to recommend precautions when hunting, consuming and handling game.

The CDC advises people who hunt in known CWD areas to avoid eating prion heavy tissues – e.g., brain, spinal cord, lymph nodes. Because CWD prions can survive cooking temperatures, they advise hunters who have animals tested to wait for test results before eating the meat. Hunters are advised against eating meat from known diseased animals. For the same reason, if you are a multiple animal household, cut, wrap and label your animals carefully. If you commercially process your animals, ask that your animal be individually processed to avoid mixing meat from multiple animals.

How should I handle the meat, hide, skeleton, etc.? Wildlife agencies advise hunters to think about how they field dress, dispose of and transport carcasses. Most of the advice is common sense. For example, they suggest: using equipment dedicated to field dressing instead of everyday household knives or utensils; wearing rubber gloves when field dressing carcasses; removing all internal organs; removing bone, fat, membranes, etc. from meat; minimizing the handling of brain, spinal cord, spleen and lymph nodes; and avoiding using saws and cutting through the spine or skull except to remove the head.

Because soil contamination is a transmission route for prions, hunters are advised to leave gut piles, bones, urine and other non-edible parts in the field. Some states have taken an additional step of passing strict regulations regarding transporting and/or importing deer, elk or moose parts.

Responsible hunting is a choice, but it’s not a difficult one. Know the regulations in your home state and in the states where you hunt. Learn the gutless field dressing method. It is a good choice when hunting in CWD areas as you maximize the non-edible parts you leave in the field. (Bonus: you minimize the weight in your backpack.)

Learn more. Knowledge is power, and educating yourself and others is part of being an ethical hunter. There are a lot of good YouTube videos on the gutless field dressing method. The CDC  is a great human-health resource on CWD and other prion diseases. And, the CWD Alliance has a comprehensive website with research, news, management strategies and links to resources for every state.

Patt Dorsey is a BHA member and an avid hunter and naturalist living in southwest Colorado. She has been working on chronic wasting disease issues since 1995.

This department is brought to you by Orion - The Hunter’s Institute, a nonprofit and BHA partner dedicated to advancing hunting ethics and wildlife conservation. For more, go to backcountryhunters.org/fair_chase.