The following article was originally published in the Winter 2017 issue of the Backcountry Journal in response to the a bill (s. 3205) introduced by Utah Senators Lee and Hatch that would have opened up Wilderness areas to mountain bikes and other forms of mechanized travel.  The current version of this bill (HR 1349) is currently moving through the House and threatens the solitude, challenge and opportunity to slow down that Wilderness provides.  BHA opposes this legislation and a copy of our statement on mountain bikes, wilderness and wildlife can be found here. 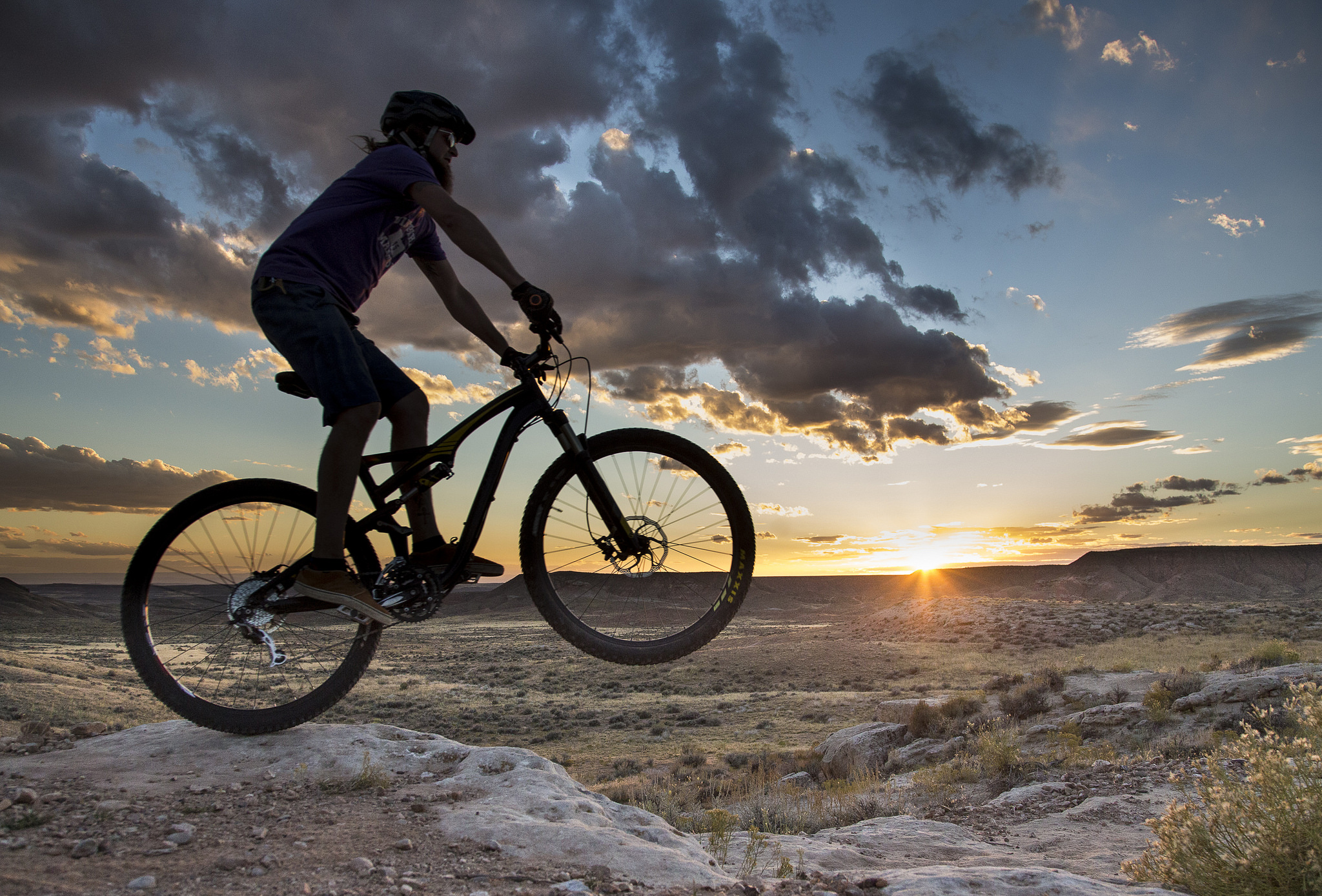 The effort involved in a self-guided trip is daunting: planning meals, packing gear and food, trying to anticipate the weather, the horses' and mules' needs. July of 2016 marked our fourth pack trip into the Bob Marshall Wilderness in three years, and our third unguided trip. Yet preparations were still not easy.

"Why are we doing this?" Carol mused at one point. “Why do we love this so much?” Jim replied: "Because it forces us to slow down."

“Slowing down” is far more than recovering from the stress of trip planning, or escaping life’s hectic routines. Slowing down allows us to enjoy silence, the songs of birds and the whisper of wind in the trees. It encourages us to look for sights, listen for sounds, and even to notice smells easily missed when focused on other things. Slowing down enables us to transcend the cares of everyday existence, opens our minds to the natural world, and invites us to become part of it.

Early wilderness advocate Bob Marshall wrote, “I believe we have a profound fundamental need for areas of the earth where we stand without our mechanisms that make us immediate masters over our environment.” So many mechanisms spring to mind when we read those words: cars, phones, computers, generators, chain saws, bicycles...

Recently, the focus has been on mountain bikes. It’s exhilarating and challenging to ride over and around rocks, stumps and logs in the fresh mountain air. It’s a thrill to fly downhill. But it takes concentration to cover ground like that, a focus which is antithetical to the experience of slowing down.

And certainly it’s antithetical to the Wilderness Act of 1964, which is fairly clear: “There shall be no…use of motor vehicles, motorized equipment, motorboats…no other form of mechanical transport…within any such area.”

The spirit of the act is even clearer. In the early 1930s, Bob Marshall said, "Areas...should be set aside by an act of Congress. This would give them as close an approximation to permanence as could be realized in a world of shifting desires."

A world of shifting desires. Bob Marshall, who died in 1939, probably could not have imagined today’s full suspension mountain bikes, wing suits, bungee cords or recreational drones. But he clearly knew such things would someday arrive. He knew mechanization would increasingly be at odds with true wilderness.

Our friend Fritz, in his mid-70s, has traveled many thousands of miles on foot and horseback in and around the Bob Marshall Wilderness Complex, both for work and pleasure. This summer he and his wife completed an 11-day, self-guided trip across the Bob. Considering the idea of bikes in wilderness areas, he responded:

In the United States we are fortunate to have 640 million acres of public lands, including thousands of miles of roads and trails in these lands. Much of this bike-friendly land is breathtakingly beautiful. Opportunities abound for increased mountain bike access within these non-wilderness public lands.

Less than 2 percent of the American land base in the lower 48 is designated as wilderness. In a rapidly developing world, that 2 percent is an increasingly precious legacy for us and to all that come after us. Now more than ever before, our species – not to mention those that are threatened or endangered – can benefit from places that humans haven’t conquered.

That’s why we were dismayed to hear that congress is considering a bill to allow the use of mountain bikes in designated wilderness areas. Mountain bikes are mechanical devices that enable humans to move much faster than would be otherwise possible, or appropriate, in formal wilderness.

Luckily, there are hundreds of millions of acres outside wilderness areas where mountain biking is allowed and encouraged. Most folks, like the members of BHA, appreciate and enjoy mountain bikes – but in the appropriate places. This nuance is lost on politicians who have used this issue as a wedge between mountain bike enthusiasts and those who prefer traditional methods of transportation. Many mountain bikers and their organizations see this bill for the rouse it is and have come out against it.

Wilderness areas provide a rare opportunity to step back in time and experience the world as it was before the mechanisms we humans have created began to dominate existence. Aldo Leopold, another prominent father of the wilderness movement, said, “Wilderness areas are first of all a series of sanctuaries for the primitive arts of wilderness travel, especially canoeing and packing.”

When we have the opportunity to practice these arts in the absence of modern mechanisms whizzing by, we feel connected to our ancestors and the ways they experienced the world. Opportunities for those experiences are diminishing across the globe. It is little wonder, then, that more than 12 million people visit U.S. wilderness areas annually.

The Wilderness Act of 1964 is not broken, and does not need to be fixed. It has protected a relatively small but valuable sanctuary for those who wish to immerse themselves in truly wild places. Let’s slow down and look at the consequences before considering any changes to that visionary act.

About Jim Watson
share on
See other posts related to the campfire habitat
Get the latest news and stories, right to your inbox.
Search
Local Chapters