Wanken Settlement on the Marias River 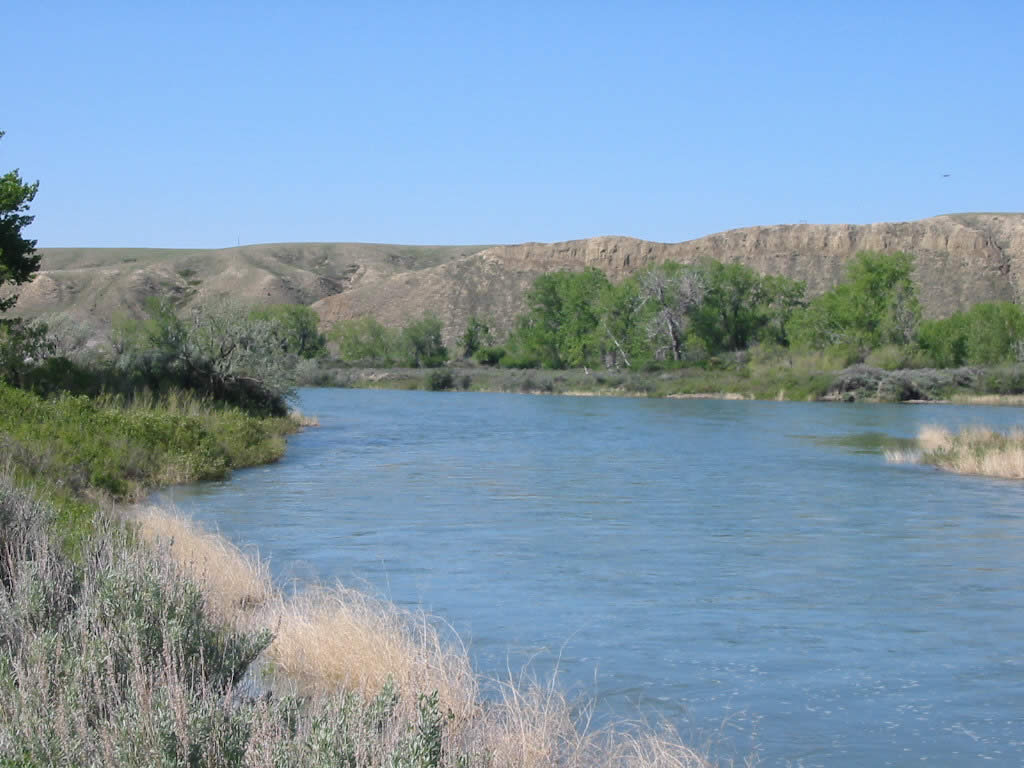 Members of Montana Backcountry Hunters and Anglers have had very positive on- the- ground experiences with the Marias River WMA in its present condition.  Some of our members have hiked, floated, drove to available canyon rim access points since its acquisition.

The WMA is comprised of relatively undeveloped prairie river canyon and adjacent slopes.  Once in the canyon, the sights and sounds of civilization are largely not present.   Wildlife observations are frequent.  Hunting is excellent.   This experience and undeveloped habitat is now relatively rare in a prairie setting.  Putting in to float at Sullivan Bridge and floating to the Interstate bridge is a comfortable two day float with camping available along the Marias River.  We are attaching two photos of a recent non-motorized float through the WMA.

Montana BHA has  already commented twice previously in opposition to creation of road access into the canyon and riparian area.  A road that would enable people to drive to and camp along the River would ruin the opportunity for an uninterrupted non-motorized experience without encountering motor based people who drive to the river’s edge.  It would also create more management issues and would displace grizzlies or create higher potential for conflicts.  Quality of hunting would be diminished.

We believe there is adequate public access with the existing access points.  Many hunters  are already hiking into the canyon to hunt each fall.  One of our members packed a lightweight raft on his back, floated a section and packed it back to his canyon rim vehicle.

As resident hunters and fishermen, we also object to the proposed disposal of 483 acres of land purchased for nearly $1000 per acre by Montana residents for habitat and hunting in exchange for unneeded motor access.  We also object to additional settlement terms, including  Wanken having priority for grazing , no restrictions on sod busting disposed land, and only Wanken contracted for road maintenance.

As a Montana conservation organization, we also object to our input being marginalized recently when FWP presented  the input previously received on this issue to the Commission.  Our two previous Montana BHA letters represented nearly 400 engaged hunters and fishermen.  We would hope that input received by sportsmen organizations would be presented by FWP to the Commission as an “resident sportsmen organizational letter representing nearly 400 resident hunters and fishermen”, not just another single letter in support.