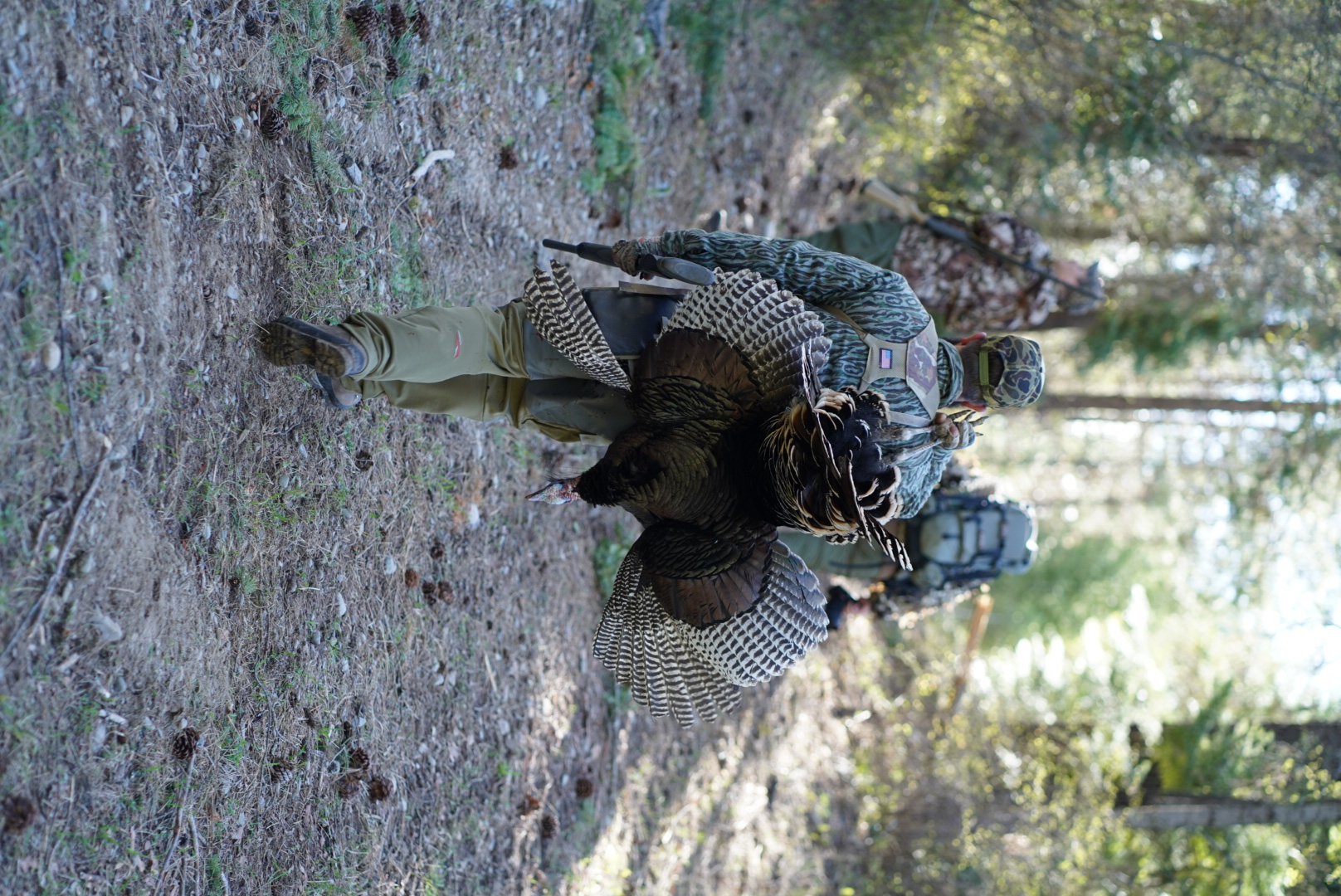 Every Nov. 11 on Veterans Day and Remembrance Day, Americans and Canadians celebrate and honor former military service members who wore the uniform during peacetime or war.

The origins of Veterans Day and Remembrance Day started with the recognition of World War I veterans as Armistice Day – on the first anniversary of the “11th hour of the 11th day of the 11th month” 1918 armistice to end World War I. However in 1954, after WWII and the Korean War, Congress declared Nov. 11 Veterans Day to honor all American veterans of all wars. Veterans Day and Remembrance Day now honor all former military service members. This Veterans Day is also unique, as we also reflect on the completion of 20 years of continuous combat in Afghanistan.

Veterans Day and Remembrance Day are especially relevant within Backcountry Hunters & Anglers, whose members serve in the military at double the U.S. rate. The connection between our military veterans and our public lands is inexorably linked to BHA’s foundation around that fateful campfire.

Every U.S. service member takes an oath to “support and defend the Constitution of the United States,” and from the Constitution’s Property Clause comes the authority for the federal government to own public lands.

The retention of public lands initially had U.S. security implications and ensured enough lumber existed to continue to supply the Navy’s ships. Throughout the 1800s, various Homestead Acts recognized military service with the gift of an estimated 160 million acres of federal public land to military veterans to settle the United States. In the midst of the Civil War, six weeks after the Wilderness Campaign and over a year before the war ended, in June 1864, President Lincoln signed the Yosemite Grant, protecting Yosemite Valley and Mariposa Grove for the purpose of “public use, resort, and recreation.” Imagine, in the midst of the Civil War, the president saw intrinsic value in protecting land for public use and preservation for the first time.

When you visit the Gettysburg, Vicksburg, Antietam battlefields or the Vietnam or Korean war memorials in the National Mall, it’s important to realize the Department of the Interior manages all these and they are part of our public lands heritage.

Whether you’re a veteran or not, on this Veterans Day and Remembrance Day, hopefully you get to enjoy some time in the field or on the water. While you’re out there, at least give some reflection to what the veteran experience means to both our countries and to our freedoms. If you find the time, whether it’s a simple “thank you for your service” or wearing a poppy on your shirt, remember and honor the too few World War II and Korean War vets we have left, the Vietnam veterans who didn’t get the welcome and gratefulness so many of us did, the Iraq and Afghanistan veterans who are still coming to terms with the end of 20 straight years of conflict, and the peacetime veterans who might not have gone to combat but who signed up and raised their hands with the willingness to do so.