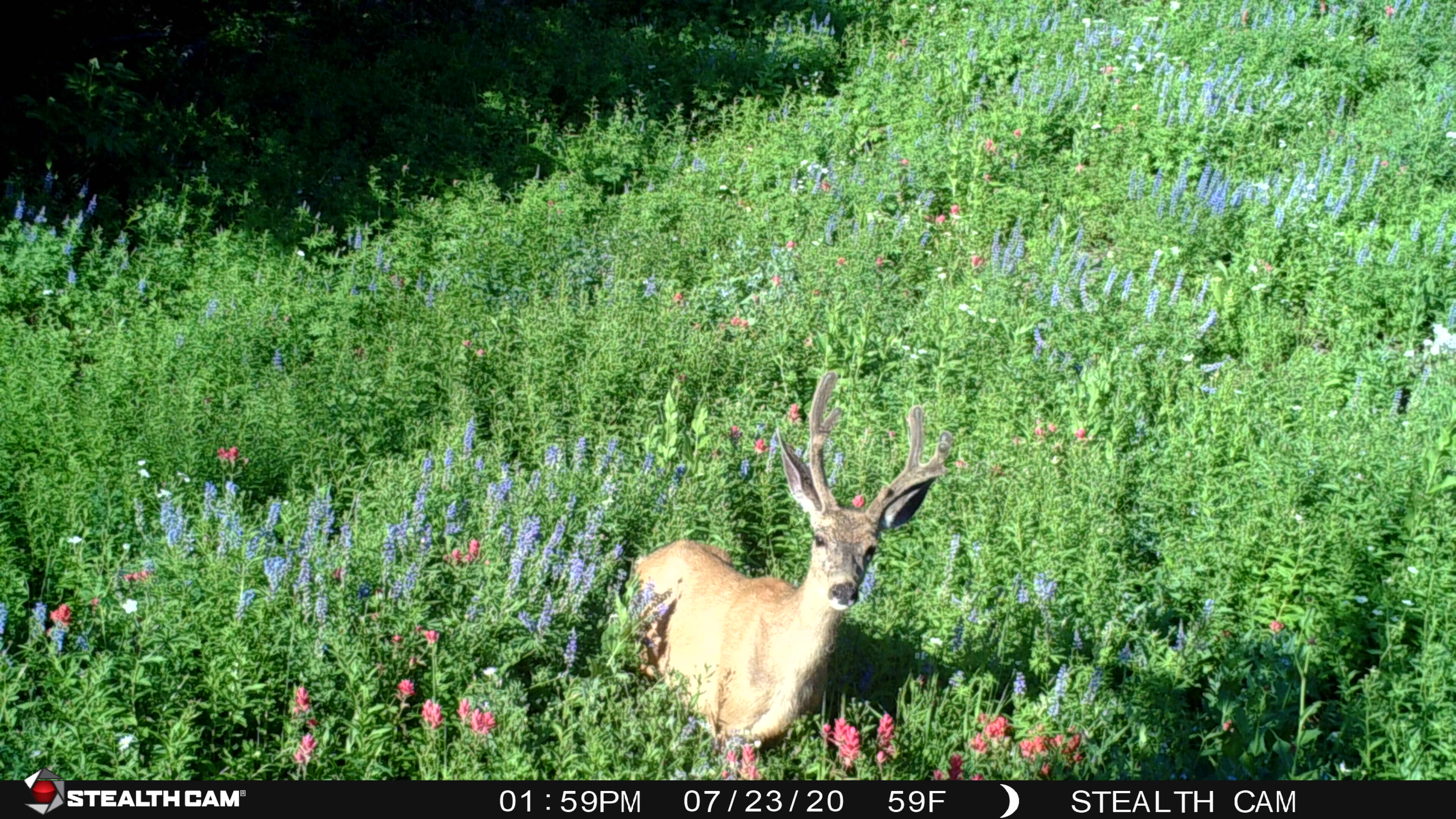 At a public meeting on January 4th, 2022, the Utah Wildlife Board passed a motion on various changes to the Big Game Rule R657-5 in the Utah Code relating to fair chase, most notably prohibiting the use of trail cameras (both transmitting and non-transmitting) to take or aide in the taking of big game between July 31 and December 31, and prohibiting the use of night vision devices during the period between 48 hours before and 48 hours after any big game hunt in the area.

H.B. 295 was passed through the Utah Legislature in early 2021 in Utah; this bill directed the Wildlife Board to address the issue of trail camera use in hunting. In response to the legislation, the Wildlife Board requested surveys to be conducted by the DWR to better understand public opinion surrounding trail camera use and other emerging technologies. Upon analyzing the results of the surveys, the DWR then developed a recommendation to best align with public sentiments which was discussed by the Regional Advisory Councils and subject to public comment. The proposed Big Game Rule change from the DWR would prohibit the use of transmitting trail cameras between July 31 and January 31 and disallow the sale of trail camera photos, while placing no restrictions on non-transmitting cameras. Through assessing the public opinion on the issue, evaluating the recommendation against BHA’s North American Policy Statement on trail cameras, and reflecting on fair chase principles held by the organization, the Backcountry Hunters and Anglers Utah Chapter Board supported the DWR’s proposal and issued the following statement to the Wildlife Board the week prior to the January meeting: 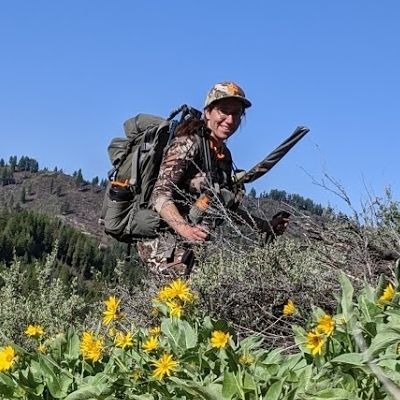 Caitlin is a public land owner that loves all things outdoors, with special passions for bowhunting Western big game and trail running.

share on
See other posts related to Utah Issues
Get the latest news and stories, right to your inbox.
Search
Local Chapters