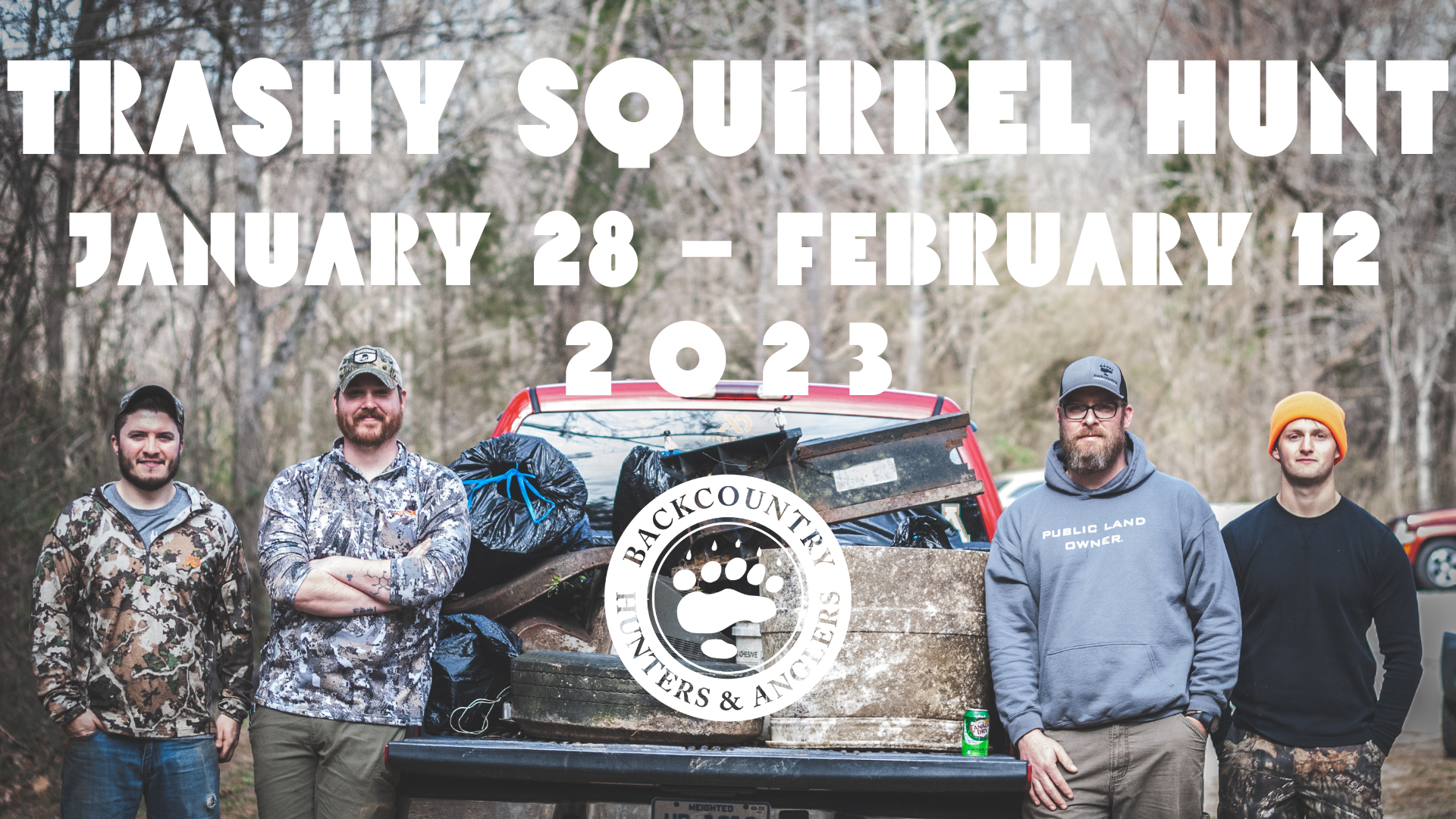 Too good to be true? Nope. Too cool for school? Yep. Too hot to handle? Maybe. Too cold to hold? Shoot straight and find out.

NC BHA’s fifth annual Trashy Squirrel Hunt is going to be the best one yet! We’re adding an extra weekend on the front end, which means more time to collect trash and tails on North Carolina’s public lands.

We’ve updated the scoring system so be sure to READ THE RULES BELOW. Don’t be fooled by the length of the typed-out rules! They’re easy to understand and it’s super simple to play along. Take two minutes and give ‘em a read. And, if you’ve got questions at the end, no problem! Fire away at [email protected].

And here’s the full Monty: 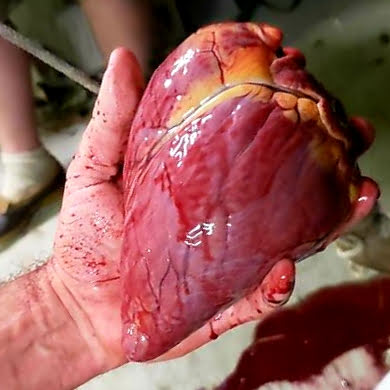