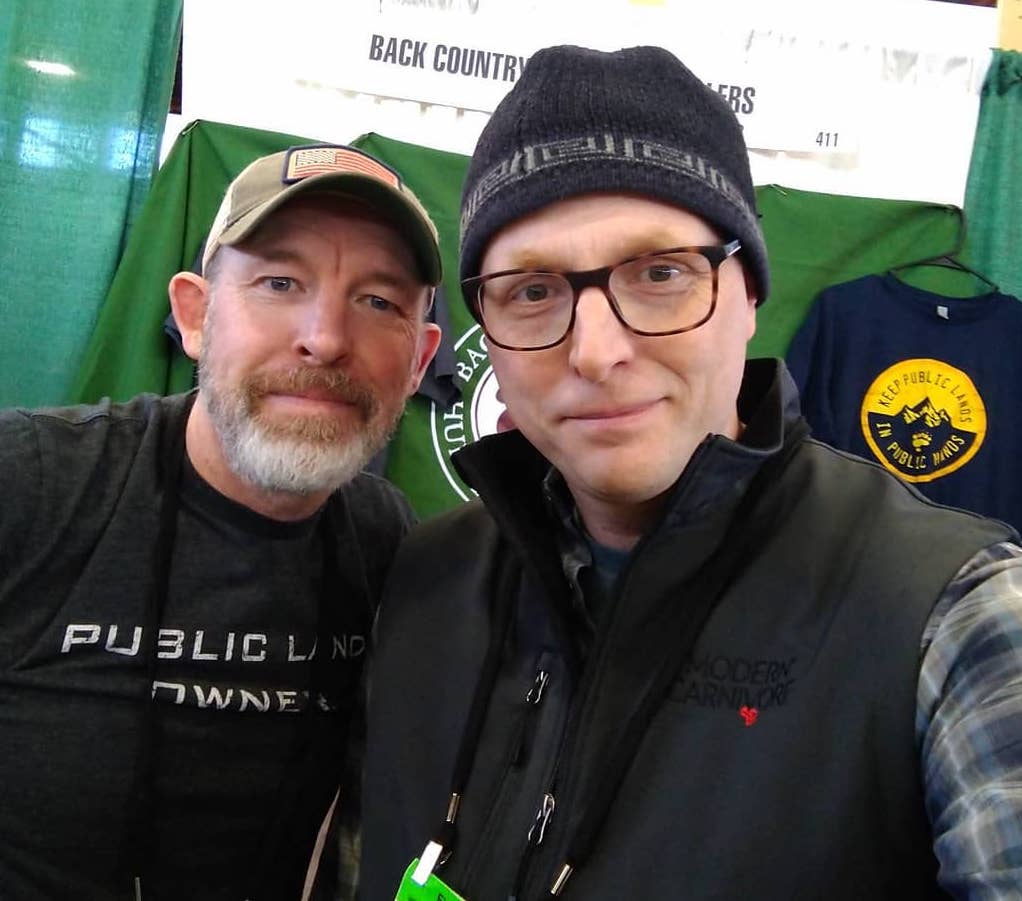 New York’s Todd Waldron is the BHA Member of the Month!

Todd has just ended an amazing two years as the New York Chapter’s second chapter chair, handing the reins over to Glen Stratton.

A native of the Adirondack Mountains of New York, Todd has been afield since the age of five, enjoying the Adirondacks’ remote, spruce-covered forests and rugged mountains. Todd is a BHA Life Member and enjoys fishing with his daughter, hunting big woods deer in snow and elk hunting in southwest Colorado’s high country.

To his chapter, Todd is invaluable as a leader and a doer. He has guided his New York team to new levels of organization and effectiveness and done a lot of hands-on work, too. While manning BHA events from Manhattan to Syracuse, Todd and his cousin Tom Hammond (a NY BHA board member) have crisscrossed the state of New York multiple times, logging a lot of miles and nights in cheap hotels.

Todd has also served his community at large as a thought leader on many aspects of hunting, fishing and conservation. He has advanced BHA not only in New York but across the country through his many networks and friendships and through his DIY hunter/conservationist podcast East to West Hunting. Todd recently joined the podcasting team at Modern Carnivore, as well.

Our thanks to Todd for his past and future service!

P.S. Keep your eye out on BHA channels for an upcoming online talk and presentation by Todd about the extinct Eastern elk. It’s worth tuning in!