Time to Stand up for the Arctic National Wildlife Refuge

A great opportunity to stand up for one of our nation’s outdoor treasures could face West Virginia’s Senator Manchin soon.

No one can dispute the beauty of West Virginia’s mountains, rivers, and forests. We are incredibly lucky to be able to have places like Canaan Valley National Wildlife Refuge close to home. Yet I speak as a West Virginian and as an outdoorsman who has had an opportunity to witness the rare beauty of the Arctic National Wildlife Refuge in Alaska. I cannot stress enough how important it is to protect all our national public lands – even those on the other side of the country belong to us too. 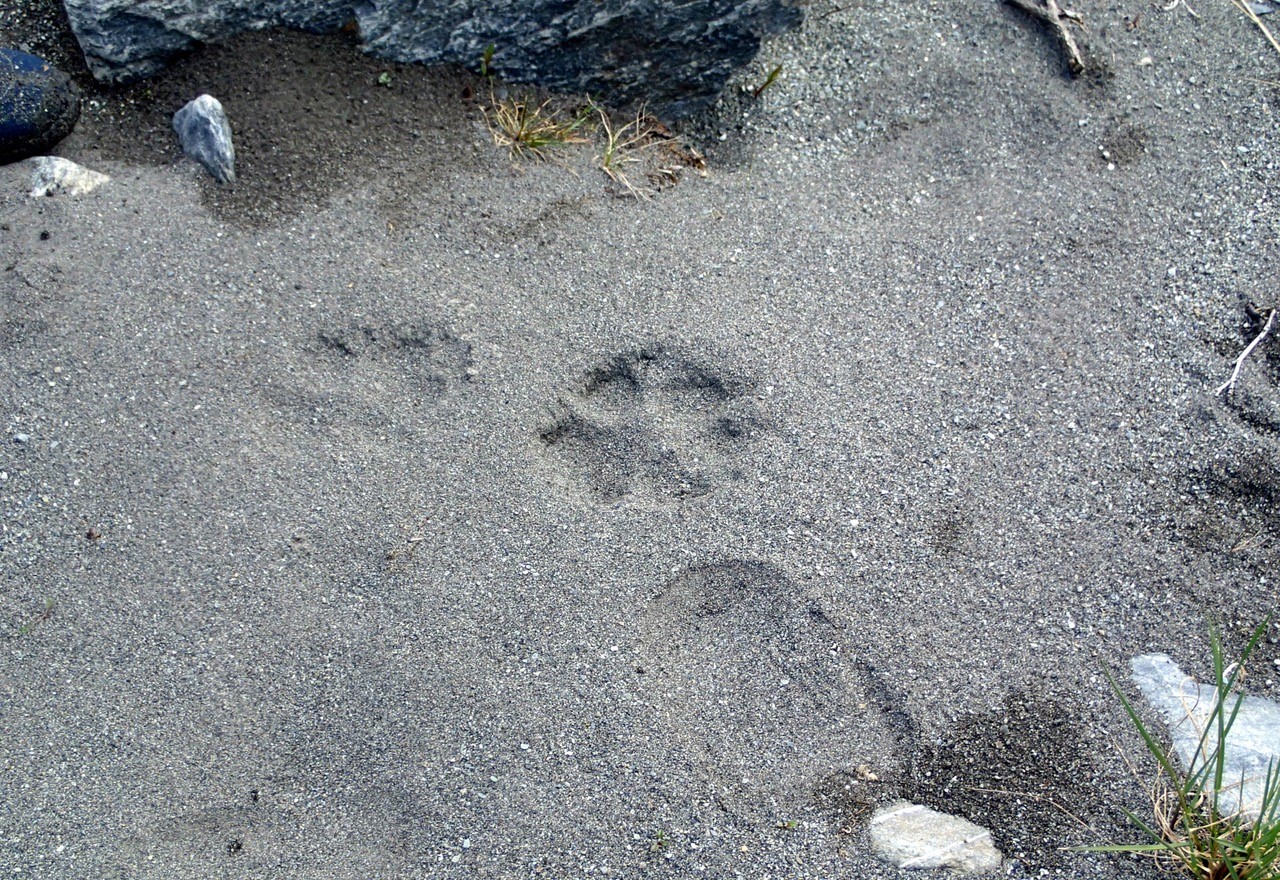 Years ago, I spent two weeks on a float trip through the awe-inspiring Arctic National Wildlife Refuge. We paddled past thousands of caribou, saw a handful of grizzlies, tracked wolf prints through the sand, and cooked fresh-caught fish over the campfire. The sun didn’t set the entire trip, bathing the tundra in golden light for hours each “night.” It is a special place and provided experiences I’ll never forget.

Often called a bucket list destination for hunters, anglers, and outdoor recreationists, the Arctic National Wildlife Refuge is a wild landscape of more than 19 million acres, the largest in the National Wildlife Refuge System. The refuge is home to iconic big game – moose, musk ox, black and grizzly bears, wolves and Dall sheep – as well as angling opportunities for Dolly Varden, Arctic char, and grayling. It’s where the Porcupine Caribou Herd – 200,000 strong –  arrives to calve each year after the longest land migration of any animal on earth.

Unfortunately, in 2017 Congress greenlighted oil and gas lease sales in the Arctic National Wildlife Refuge in an unrelated tax cut bill. Supporters promised lucrative government lease sales in the refuge would raise $1.8 billion, but I think it put this priceless landscape and all that wildlife at risk. To add insult to injury, it turns out the lease sale flopped – raising less than 1 percent of projected revenues and negating the rationale for opening up the refuge to drilling in the first place.

Now, our West Virginia’s Senator Manchin has an opportunity to right this wrong – to repeal the lease sales mandated in the tax cut by passing the Build Back Better Act and conserve one of our country’s truly last wild frontiers. 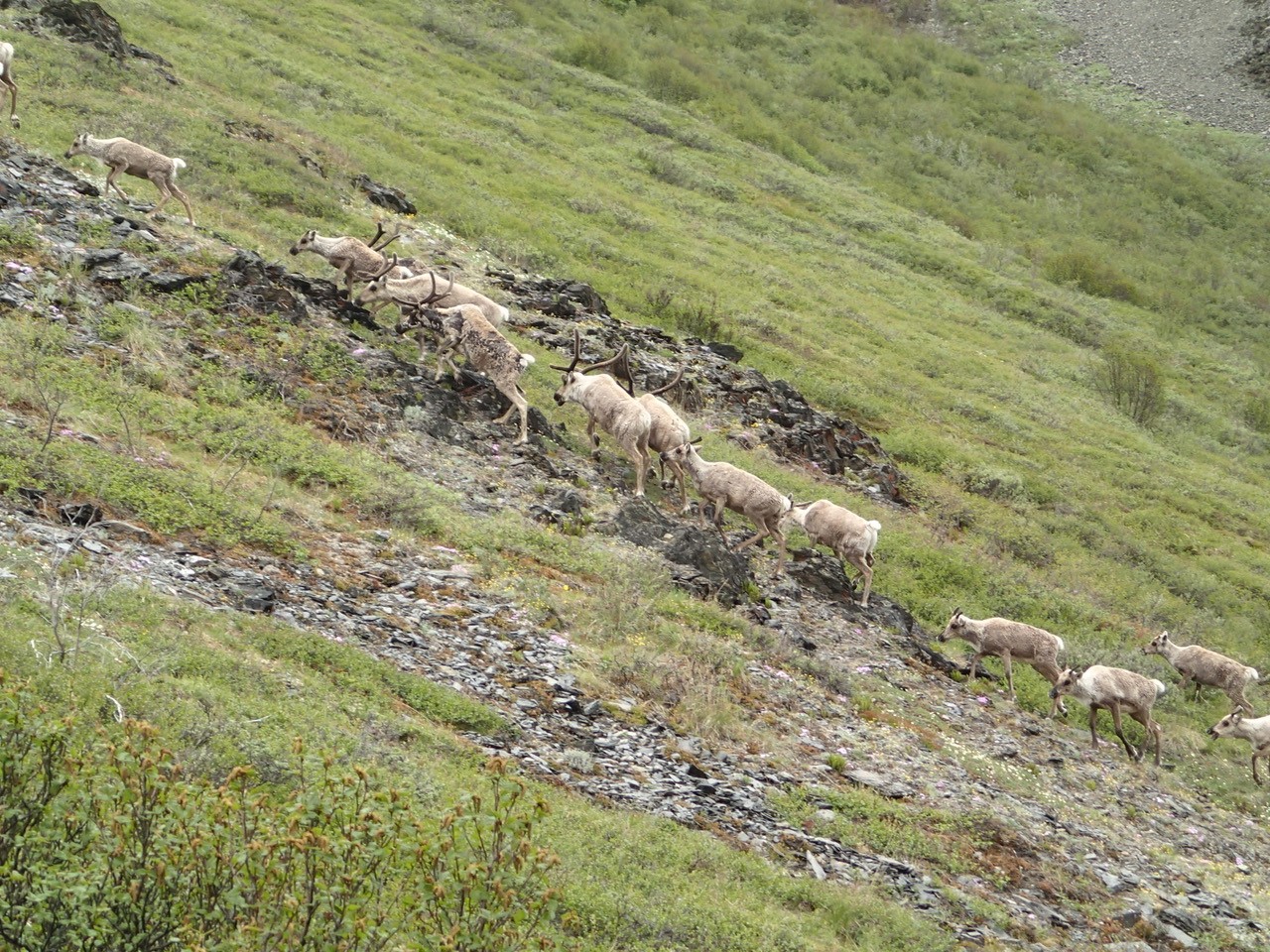 I know Senator Manchin greatly appreciates West Virginia’s natural beauty and abundant fish and wildlife. He has stood up for the state’s outdoor splendor countless times an including as a leading champion of the Great American Outdoors Act. He has followed in the footsteps of other great Americans before him like President Theodore Roosevelt, who said, "Of all the questions which can come before this nation … there is none which compares in importance with the great central task of leaving this land even a better land for our descendants than it is for us."

Future generations should be able to have the same unforgettable experiences I was once so lucky to enjoy. We must encourage Senator Manchin to rectify a huge mistake and stand up for our public lands. The Arctic National Wildlife Refuge is much more than a budget gimmick in a tax bill – it is an amazing, wild landscape, a critical habitat, and a place of dreams. It needs to stay that way.