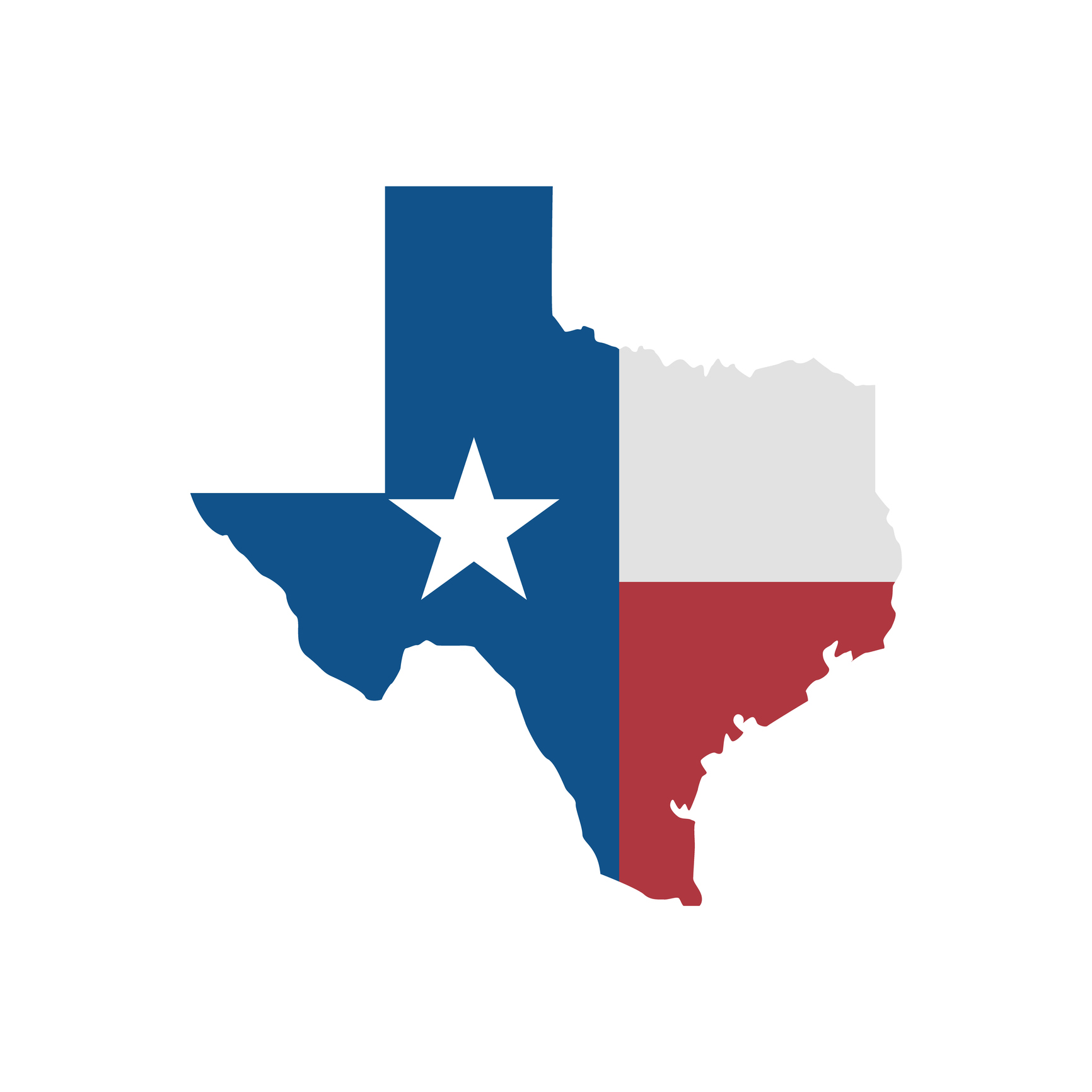 Conservationists celebrated a legal victory over captive deer breeding operations after a Texas appeals court reaffirmed the public ownership of wildlife, thanks in part to efforts from Texas BHA and other like-minded conservation organizations.

The opinion made by the Texas Court of Appeals, Third District, affirmed the trial court’s decision in Bailey, Peterson v. Texas Parks & Wildlife Department. In the case, owners of a deer-breeding operation sued the state, arguing that captive-bred whitetail deer were private property and should not be subject to required state testing for chronic wasting disease. After the trial court ruled in favor of TPWD, the deer breeders appealed.

The appellate court’s opinion in June reaffirmed the public ownership of wildlife as well as TPWD’s authority to require testing for CWD, despite these operations holding state permits that allow them to “possess live breeder deer in captivity” and to “engage in the business of breeding breeder deer.”
Backcountry Hunters & Anglers joined several conservation organizations including the Boone and Crockett Club, Texas and Southwestern Cattle Raisers Association, Texas Chapter of The Wildlife Society, Association of Fish and Wildlife Agencies, National Wildlife Federation, National Wild Turkey Federation, Texas Chapter of the Coastal Conservation Association and the Texas Wildlife Association in an amicus brief in support of TPWD. Amicus briefs are legal documents filed in appellate court cases by non-litigants with a strong interest in the subject matter. The briefs advise the court of relevant, additional information or arguments that the court might wish to consider.

The amicus brief summarized the importance of whitetailed deer as the driving force for Texas’s hunting heritage. Alan Cain, whitetail program leader for TPWD, offers a glimpse into just how large whitetail number in the Lone Star State:

“Our deer population estimate statewide was about 4 million in 2017, and that figure has been growing slightly every year,” Cain said. “The trend is going up and has been going up for a while.”

Whitetail hunting in Texas contributes more than $2 billion dollars to the Texas economy every year. Along with many other states, Texas is experiencing a growth in the commercial deer breeding industry. According to Texas state records, some 1,100 commercial deer breeders possessed roughly 100,000 deer and sold them to over 1,550 release sites in 2018. These sites are usually private, high-fenced game reserves to be shot by trophy hunters.

The brief states: “[t]he strength of Texas’s hunting heritage and tradition has a direct correlation with the health of its whitetailed deer population. If deer populations decline, it will detrimentally affect hunting seasons, hunter participation and effective wildlife management, as funding from license fees will be reduced. Because Texas is 95 percent private land, CWD presents additional risks that are of particular concern to landowners in rural parts of the state. Ranchers and farmers stand to lose a significant source of income from leasing hunting rights if hunting participation declines. Moreover, because of its environmental persistence, there is a very real risk that detection of CWD will negatively impact property values.”

“The state’s authority to regulate wildlife on behalf of its citizens, as reaffirmed on several occasions by the United States Supreme Court, is commonly referred to as the Public Trust Doctrine,” said Michael Panasci, Texas BHA chapter chair. “This premise is one of the central tenets of the North American Model of Wildlife Conservation, and BHA was proud to help assist the Texas Parks & Wildlife Department with this case. BHA will continue to be highly active in protecting our hunting heritage in the state of Texas.”

Rich Rosenthal grew up in a small town in western Pennsylvania to a family of non-hunters. As a young teenager, Rich was able to start his lifelong passion for hunting and the outdoors only through access to public lands. Now residing in San Antonio, Texas, he serves as the Texas BHA policy chair.

share on
See other posts related to backcountry journal Texas BHA Winter 2020 In Depth
Get the latest news and stories, right to your inbox.
Search
Local Chapters