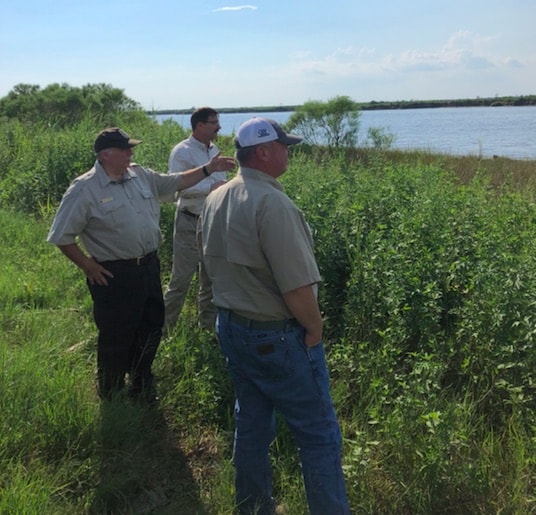 chapter of Backcountry Hunters and Anglers at the Texas Chenier Plain Sportsmen’s Summit. The summit was comprised of a diverse group of conservation-minded sportsmen including leaders and members from Texas Parks and Wildlife, Ducks Unlimited, Texas Wildlife Association, Texas A&M, National Wild Turkey Federation, and Houston Safari Club among others.

The purpose of this gathering was to see the current progress of a years’ long restoration of the coastal marsh that makes up most of the area contained within McFadden National Wildlife Refuge, JD Murphree Wildlife Management Area, and Sea Rim State Park. The summit began with a presentation by Texas Parks and Wildlife and DU on the history of the marsh and intracoastal waterway and how the last decade's storms have negatively impacted it.

Thanks to Tim Cooper, the US Fish and Game officer at McFadden and others, that shared information on the critical restoration projects being implemented to rebuild and maintain the integrity of the marsh system. Through the tour we learned that in addition to providing some of the best duck hunting in Texas, the marsh is an integral ecosystem that provides a barrier to the surrounding communities in the event of hurricanes and tropical storms. 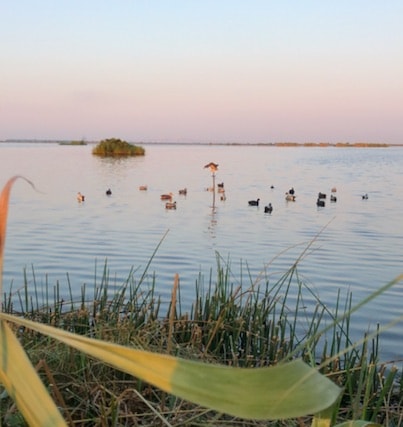 Following the tour and presentations the group had just enough time to throw some lines in the water at Keith Lake Pass and even sneak in a duck hunt the following morning as the trip coincided with opening week of Teal season. They boated into the marsh in the dark and were in blinds by sunrise. They experienced the beauty and bounty of the marsh firsthand with 5-6 flights coming in and multiple ducks harvested. After the duck hunt the group reconvened to develop comprehensive recommendations to share with the governor.

Texas BHA is honored to have passionate members like Joel that dedicate their personal time to represent BHA and engage with vital habitat and access issues. 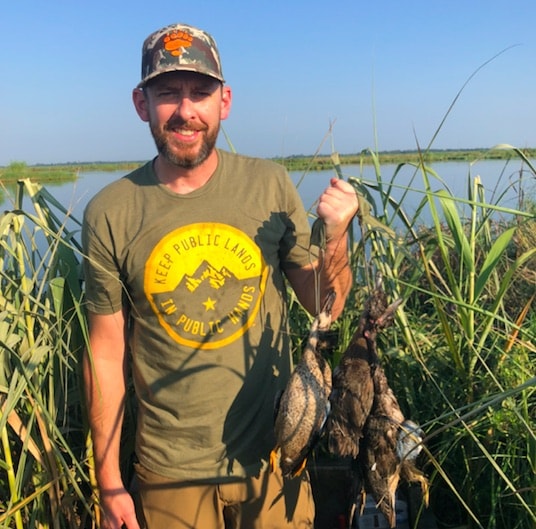