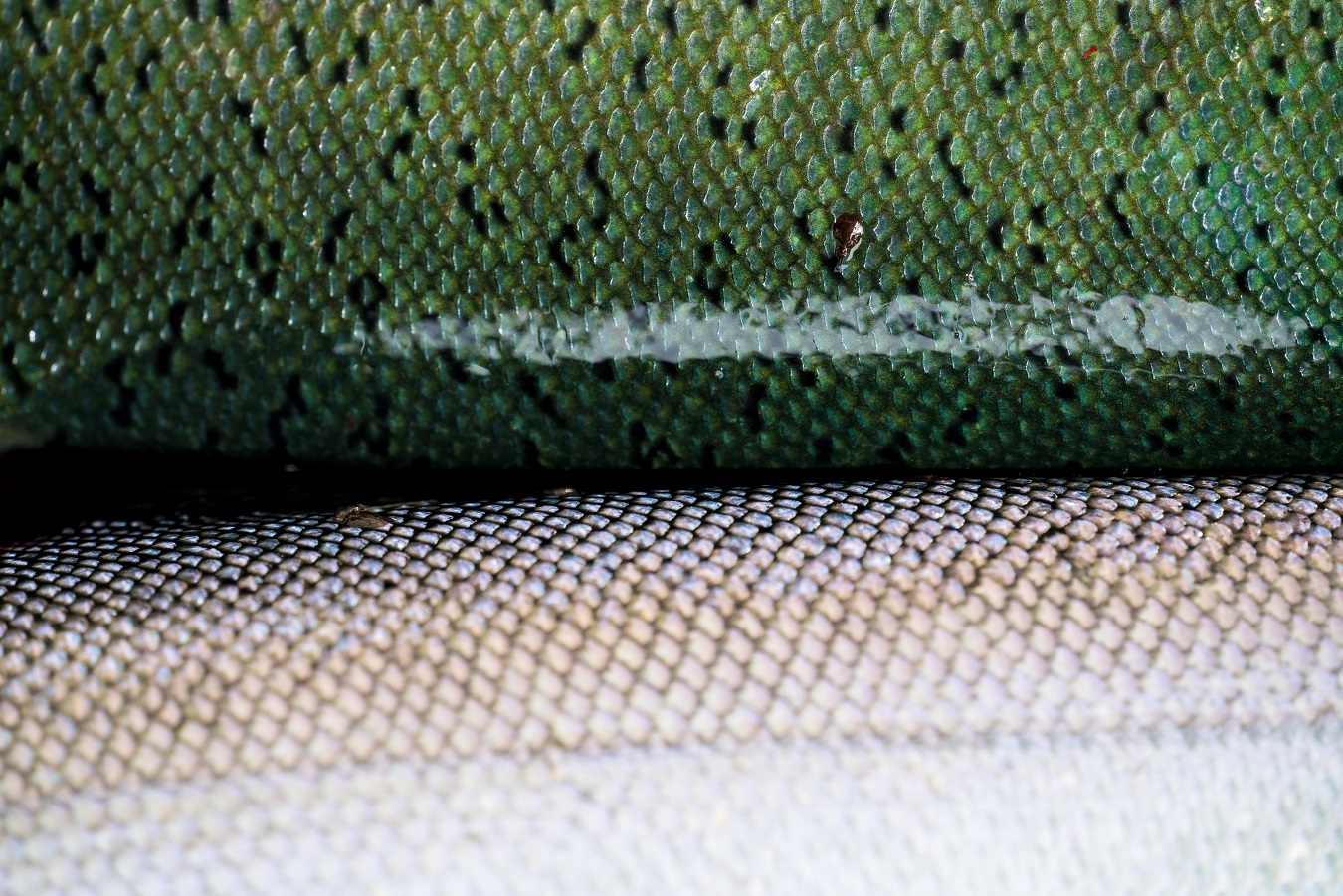 For decades, the Pebble Mine has loomed over Alaska’s Bristol Bay, threatening fish, wildlife, and the people that call this watershed home. In November, the Environmental Protection Agency (EPA) announced a new timeframe for considering whether to permanently protect Bristol Bay and stop the Pebble Mine. As a next step in this process, the EPA just launched a comment period through July 5th (now extended to September 6th) on their proposal to finalize permanent protections for Bristol Bay under section 404(c) of the Clean Water Act.

The EPA's Proposed Determination found that mine waste including dredged or fill material would have "unacceptable adverse effects" for Bristol Bay's salmon fishery, including the permanent loss of 8.5 miles of streams. This 404(c) authority effectively stops Pebble Mine from being developed and prohibits more than 10.2 billion tons of waste from being permanently disposed of in the Bristol Bay watershed - the most productive sockeye salmon fishery on earth. These are the durable protections hunters, anglers, tribes and commercial fishing companies have been demanding for over a decade.

The Bristol Bay region of Alaska and its pristine landscape contain incredible hunting and angling in some of America’s most valuable watersheds. The world’s largest runs of sockeye salmon return to the rivers and streams of the region every year, supporting the culture, economy, and ecosystem of southwestern Alaska. Salmon are the bedrock of life in Bristol Bay. For thousands of years, the annual returns of salmon have been the foundation of Alaska Native culture and lifestyle in the region. The current commercial fishery is worth $2.2 billion annually, supports over 15,000 jobs, and supplies the world with over 50% of its sockeye salmon. These fish provide a flood of nutrients into the rivers, streams and lakes, feeding giant coastal brown bears, bald eagles, rainbow trout, dolly varden, arctic grayling and whose bodies leave nitrogen in the soil to feed willow trees, and other plants that are food for herbivores like moose.

This incredible cycle is what creates the world-renowned hunting and angling opportunities that the Bristol Bay region provides. The Pebble Mine has threatened it all for far too long. Join Backcountry Hunters & Anglers, local tribes, Alaskans, commercial fishermen, and others in the outdoor community and tell the EPA to act now, finish the job and ensure that Bristol Bay’s pristine lands and waters are protected forever.