US Department of Agriculture

Montana Backcountry Hunters and Anglers appreciate the opportunity to write in support the proposed closure of the USDA Agriculture Research Sheep Experiment Station based in Dubois Idaho. 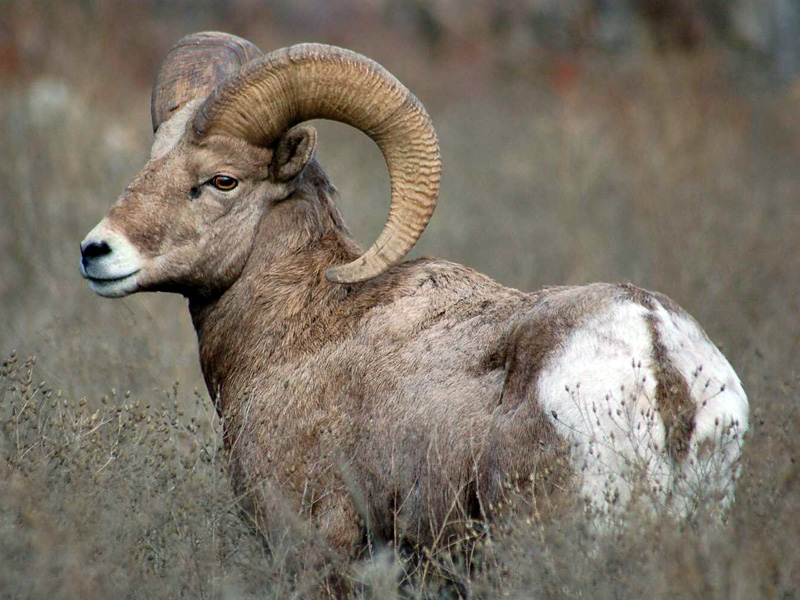 In Odell Creek we have personally observed overly dense stands of western coneflower, an indicator that range has deteriorated as a result of sheep grazing.  The open grasslands at the Station support moose and elk which are displaced as soon as sheep arrive in the drainage.   The grassland observed by our members has been inappropriately damaged from sheep grazing practices.   Black bears are killed when in proximity of sheep.  Cattle grazing also allowed at the Station takes grass otherwise available to wintering elk.

Most importantly is the widespread impact of sheep on traditional bighorn sheep habitat.  Bighorns no longer exist in the Centennials in the vicinity of the Sheep Station, likely due to earlier disease transmission.  Bighorns cannot be reestablished in the Centennial Mountains if the possibility of fatal disease transmission from domestic sheep to bighorns is present.  Domestic sheep and bighorn sheep cannot co-exist.

An auctioned Montana bighorn sheep tag was purchased for $400,000 each year for the past two years, attributing the value and demand this species has among hunters.  Most Montana hunters will never be able to hunt bighorns as the populations continue to be decimated by pneumonia due to contact with domestic sheep.  In 2014 three rams were deliberately killed near Missoula after contact with domestic sheep to avoid disease transmission to the remaining herd.  In the East Fork Bitterroot, Missoula, Rock Creek and elsewhere in the state have lost huntable numbers of bighorns in recent years after contact with domestic sheep.  In the Centennial Mountains, bighorns are an important and valued native species which cannot use this extensive native habitat as long as domestic sheep occupy the Experiment Station.

We also note that Americans have expressed need to be economically efficient with their tax dollars.  Consolidating research will allow existing funding to be used more efficiently, and likely produce more research results.  It appears that many of those who oppose closure are narrowly looking at their own self interests.   The Idaho Congressional delegation opposing the closure are the same representatives who advocate shrinking government, making it more efficient or reducing taxes.

Again, we support closure of the Sheep Experiment Station.