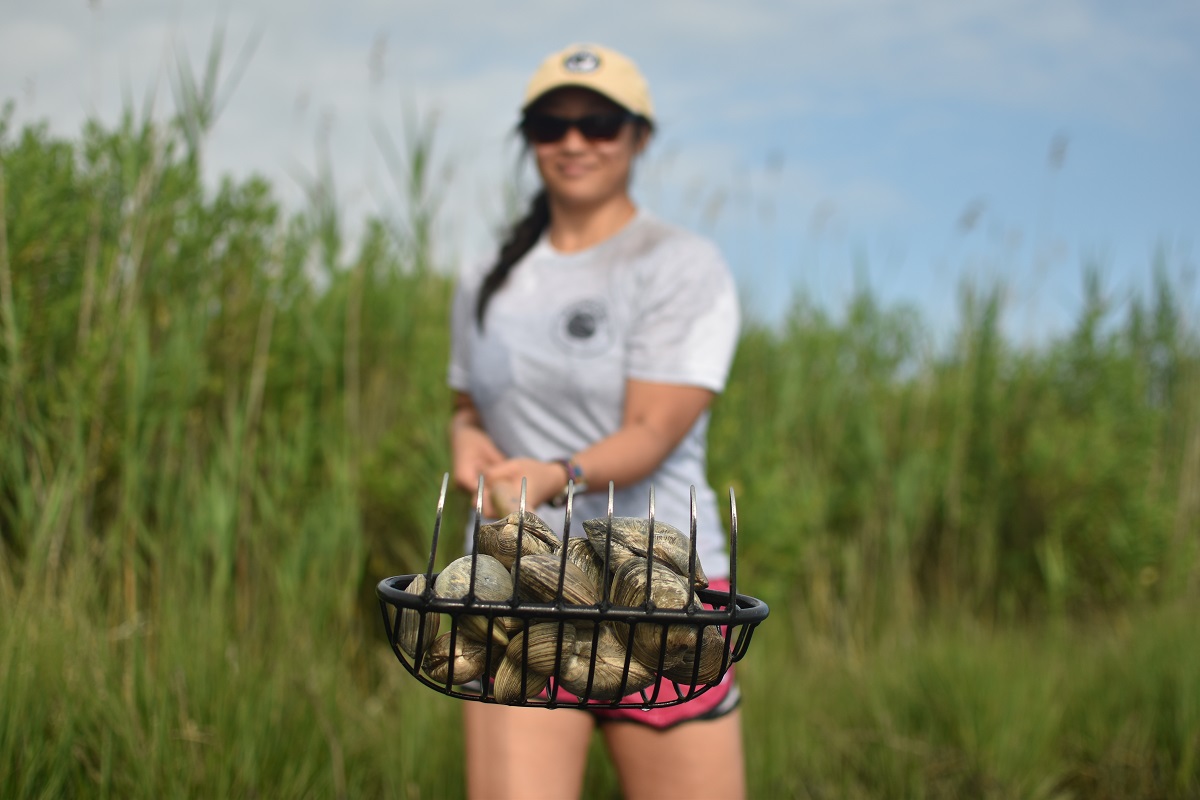 I’ve always loved the beach. Some of my most memorable outdoor experiences as a youth involved fishing for striped bass from the sandy shores of Cape Cod. As time passed, I discovered new and intriguing shoreline pursuits for all seasons of the year. Clamming in the spring, crabbing in the summer, fishing the striper run in autumn and hunting waterfowl and whitetails in the winter are just a few of the activities that keep me coming back to New England’s shores. Easy access to miles of sandy beaches, rocky cliffs and tidal ponds are among the many reasons I choose to reside in Rhode Island, the Ocean State.

Access to the shore and the waters beyond has always been a top priority for Rhode Islanders. The right to fish from the shore was important enough that colonists ensured it was included in the state’s founding document, the Rhode Island Royal Charter of 1663. Nearly 200 years later, when Rhode Island drafted its first constitution, the rights of the fishery and the “privileges of the shore” were enshrined in Article 1, Section 17, and they have resided there, protected, ever since.

Across North America the boundary between uplands and tidelands occupies a fascinating niche within the greater public access conversation.

Even constitutionally protected rights can be challenged, though, and Rhode Islanders’ shoreline rights were called into question most recently in 2019, when an individual was arrested for trespassing at the urging of a private security guard because he committed the simple act of being on the beach below a waterfront home. The arrest was dismissed within the week, but it brought new attention to an issue Rhode Islanders have debated, argued over, challenged legally and fought to protect for generations.

Across North America the boundary between uplands and tidelands occupies a fascinating niche within the greater public access conversation, and it can be a complicated and legally nuanced topic. The U.S. Supreme Court case Martin v. Waddell (1842) set the trajectory for how our government handles public trust resources, finding that the people themselves became sovereign at the time of the American Revolution, and resources like navigable waters, wildlife, submerged lands and their shores were entrusted to each state to manage on behalf of its people.

The Supreme Court continued its interpretation in decisions like Pollard v. Hagen (1845), Hardin v. Jordan (1891), Illinois Central Railroad Co. v. Illinois (1892) and Borax Consolidated v. Los Angeles (1935). Because it is an issue of state sovereignty, the federal courts have deliberately limited their influence over our shores, and so we find ourselves with 24 different sets of standards, definitions and boundaries – one for each coastal state. If that is not complicated enough, several states also protect specific rights independent of property boundaries, like “fishing, fowling and navigation” in Massachusetts and the riparian proprietors’ right to “wharf out” into navigable public trust waters. The only conclusion one can really make is that every state is different, sometimes significantly, and it will always be that way.
Following the shoreline arrest in 2019, Rhode Island’s policymakers and advocates recognized that our current standards needed further attention. The public looked towards the Rhode Island Constitution as a legal basis for their presence on the shore, but its language lacked clarity on where, exactly, enumerated rights were protected. Upland proprietors looked to the Rhode Island Supreme Court beach trespassing case State v. Ibbison (1982), which overturned Rhode Island’s historical “high water mark” in favor of the much lower “mean high tide line” as the property boundary between uplands and tidelands. Because the mean high tide line is an 18.6-year average of tidal elevations projected on a dynamic shoreline, it is neither fixed nor observable, and as a result no Rhode Island court had ever, including in Ibbison, been able to find the accused guilty of trespassing on the beach. Neither side’s rights were secure under current standards, and so a compromise was needed.

Following the 2021 legislative session, the Rhode Island House of Representatives convened a study commission to explore such a compromise. Appointed by the house speaker, the commission was populated by representatives from both sides of the issue, as well as legal and scientific experts. While Backcountry Hunters & Anglers is not a formal commission member, we were able to deliver testimony on two separate occasions, and our message was clear – we need an observable boundary that defines where shoreline privileges “heretofore entitled under the charter and usages of the state” are protected and provide reasonable access for all to enjoy. Given our strong historical basis for shoreline access, isn’t that what Rhode Islanders are entitled to?

Ultimately the commission agreed and in March 2022 reported its findings to the full Rhode Island House of Representatives. The commission’s leaders, Rep. Terri Cortvriend (D-72) and Rep. Blake Filippi (R-36), also introduced Rhode Island House Bill 8055, which made the commission’s recommendation actionable. In simple terms, their bill proposed that constitutional shoreline privileges be protected up to six feet inland of the most recent high tide line that was observable by the wash of seaweed, and that the property boundary remain at the mean high tide line. Rhode Islanders would not get back the strip of land lost due to Ibbison re-defining the property boundary, but if passed shoreline rights would be protected to their historical extent.

H8055 was widely supported and passed the state House Judiciary Committee in May and the full House by a unanimous vote in early June. But it also drew scrutiny from opponents who claimed that it would take their property without just compensation. Of course, the Study Commission had considered such challenges and deliberately avoided relocating the Ibbison property boundary for this reason. Additionally, under the status quo, the “right to exclude” that which can be considered property has proven to be unenforceable due to the dynamic, unknowable nature of the mean high tide line. Setting logic aside, the threat of lawsuits and takings claims was enough to deter the state Senate leadership from considering the issue in the short time that remained following the House’s passage and before the 2022 session adjourned in late June.

So for now the age-old debate over Rhode Island’s shores will continue without clear guidance from the state’s General Assembly. Following this year’s elections, we’ll have a new class of representatives and senators to work with, momentum to carry forward from last year’s House passage and a growing coalition of shoreline access supporters. And Backcountry Hunters & Anglers members will continue to be involved, working to ensure our right to access Rhode Island’s shore is secured for the benefit of all.

Michael Woods is a hunter, angler, outdoorsman and public trust advocate from Saunderstown, Rhode Island. Since 2020, he has served as the chair of BHA’s New England chapter board. He received BHA’s Jim Posewitz Award for leadership in promoting ethical, responsible behavior in the hunting and fishing fields by example, leadership and education at BHA’s 2022 North American Rendezvous in Missoula, Montana.

This article first appeared in the Fall 2022 issue of Backcountry Journal. Join BHA to get 4 print issues a year right in your mailbox and support our work on public access. 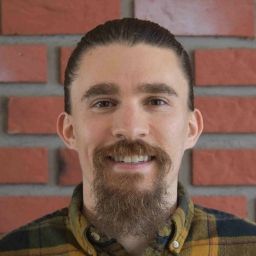