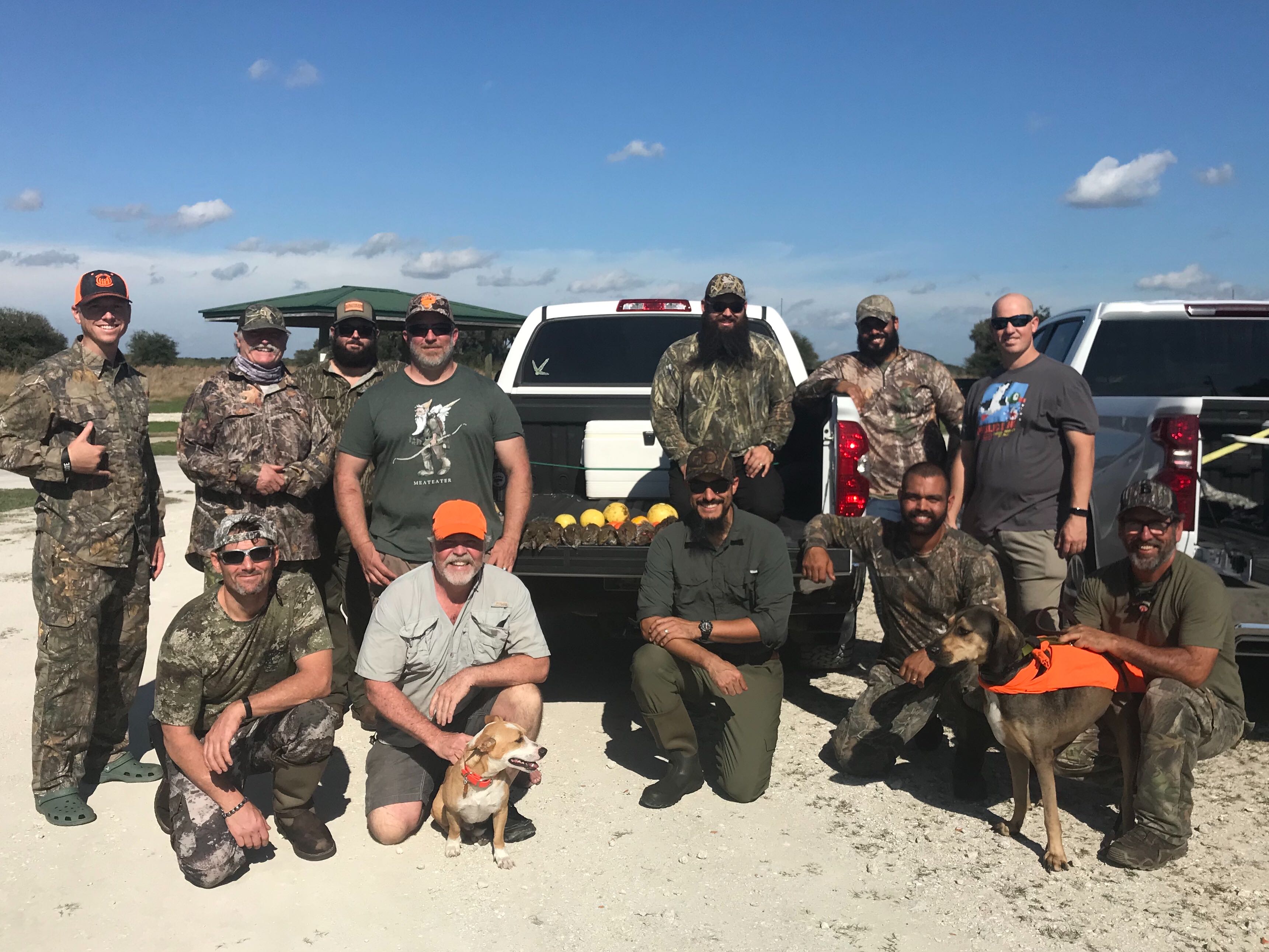 With big game season wrapping up in the South, several states within the Southeast chapter have begun hosting small game hunts. These hunts took place in Florida and Mississippi to engage members, recruit new hunters and encourage public land stewardship through trash cleanups. It was also used as a team building exercise for the chapter leadership within those states.

The Mississippi State University vice chapter has been officially recognized and is building momentum going into 2020. They have elected a board and have some great events in the works.

share on
See other posts related to Southeast BHA Southeast News
Get the latest news and stories, right to your inbox.
Search
Local Chapters