This article originally appeared in the Spring 2018 issue of Backcountry Journal.

I spent the morning reading “The Battle for Alabama’s Wilderness: Saving the Great Gymnasiums of Nature” by John Randolph, sent to me by a fellow member of the BHA Southeast Chapter Board, in a containerized housing unit in Baghdad, Iraq.

I was amazed at the fortitude and tenacity of the public land champions in that era – regular folks who were able to protect Eastern wilderness areas using typewritten letters, locally organized meetings and long trips to Washington, D.C. I wondered if it would be possible to do that today in our polarized society.

I also considered my own self-interests: Why I am an advocate for public lands? What do they mean to me? What would I say in a congressional hearing? So, I decided to prepare an opening statement for my fictional testimony: 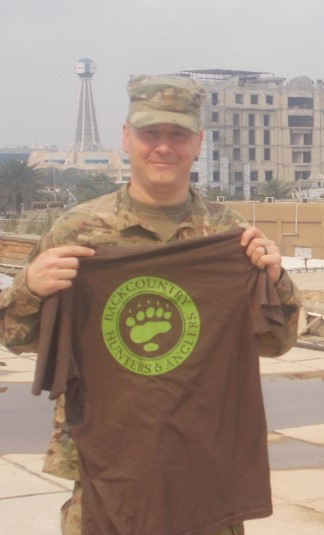 Good day, Senators. Thank you for the opportunity to speak on behalf of our public lands and why protecting and enhancing them is so important to our nation, to me personally and to the thousands of combat veterans among us.

I was raised in Mississippi, my wife in Virginia. Our two daughters were born in Alabama. I am an engineer trained in agricultural and environmental design. I am a soldier, serving as an enlisted man and officer in the Army Reserve for 26 years, including two tours in Iraq.

My family is entrenched in the East, which sometimes raises the question: “Why is an Easterner concerned about public lands?” Closely followed by: “This is not your issue.” Senators, I am here today to do away with that myth and say with a loud voice that public lands protection is an issue for all Americans.

There are very clear environmental and economic benefits our public lands provide to towns, counties and states, but today, I want to talk about the personal benefits of public lands.

When I returned home in August 2007 after spending a year in Iraq, all I wanted was quiet. A place with no generators, no jets, no explosions, no shouting. Just me, my thoughts and the eternal ringing in in my ears. I found that peace in the small streams of Mississippi. In a kayak, armed with an ultralight fly rod, I underwent therapy by bluegill.

Those publicly accessible waters provided me days of quiet time to normalize my thoughts, focus my priories and reintegrate into life. I look back on that time as creating the conditions for the happiness I now enjoy in all facets of my life.

I had largely given up hunting in adulthood. I had no place of my own to hunt. In my adolescence, the knock on public lands in the East was that they are crowded, unmanaged and hard to access. In 2011, a new TV show started with a host about my age. He was working hard in our wild Western lands, focused on a food-centric respect for the whole animal and environment where it lived. I, and likely the legions of Steven Rinella’s followers, had the eureka moment: time to try public land hunting again.

I quickly discovered that Northern Alabama has great public lands hunting. Lots of opportunity, thousands of well-managed acres with the chance to get into that quiet space, if you are willing to work for it. As I studied our public lands, I had to learn and travel and see more. That’s when I learned of the many threats to our public lands and joined Backcountry Hunters & Anglers. 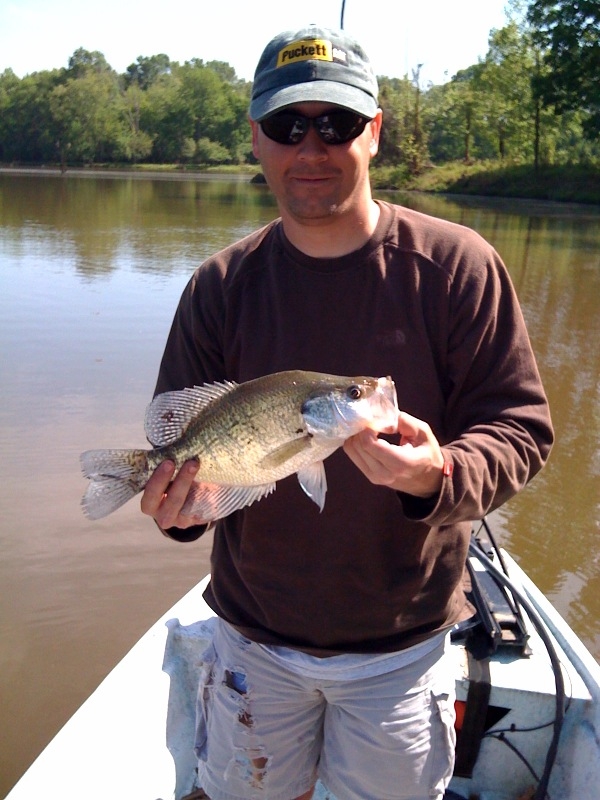 In 2016, my friend Todd and I hiked miles into the Hermosa Creek Wilderness in Colorado on our first Western elk hunt. I was three months away from leaving for Iraq again but I wanted, needed, to experience quiet one last time. I knew the next year would provide no respite. We spent a week in the wilderness and, with our mental banks filled and physical banks empty, we returned from this first magical exploration of our Western public lands.

You already know our public lands are the envy of the world. No other country has this bounty freely available. I sit here a veteran of two Iraq campaigns, telling you that our public lands also have both healing and preventative mental health values. I use them to clear the fog after returning from war and to help provide mental and spiritual resiliency when preparing to deploy.

One of the greatest things you have, as a soldier deployed in a foreign land, is the ability to mentally escape, if just for a bit. Throughout my most recent tour in Iraq, I returned often to my waterways and public forests of the Southeast and to the majesty of great Western landscapes. But this time is a bit different. Now my thoughts are focused on the future, to introducing my daughters to our great public lands and the beauty they hold.

Senators, I ask that you always consider in your votes not just the environmental and economic values of our public lands, but the intrinsic values they provide. We probably can’t count the number of veterans that have used our public lands and waters to improve their mental health, but to know that this resource already exists and could save or improve even one veteran’s life – isn’t that enough to protect?

In 100 days I will be back home in Alabama, having completed my second, and likely last, trip to Iraq. I look forward to the catharsis provided by the public lands and waters of Alabama, Tennessee and Mississippi. As winter turns to spring, I hope to see you in Boise at the Rendezvous, to share our stories and work together to protect our wild public lands.

Jeff is a BHA North American Board Member and life member. He lives in Huntsville, Alabama with his wife and two daughters.

share on
See other posts related to backcountry journal afi media spring 2018
Get the latest news and stories, right to your inbox.
Search
Local Chapters