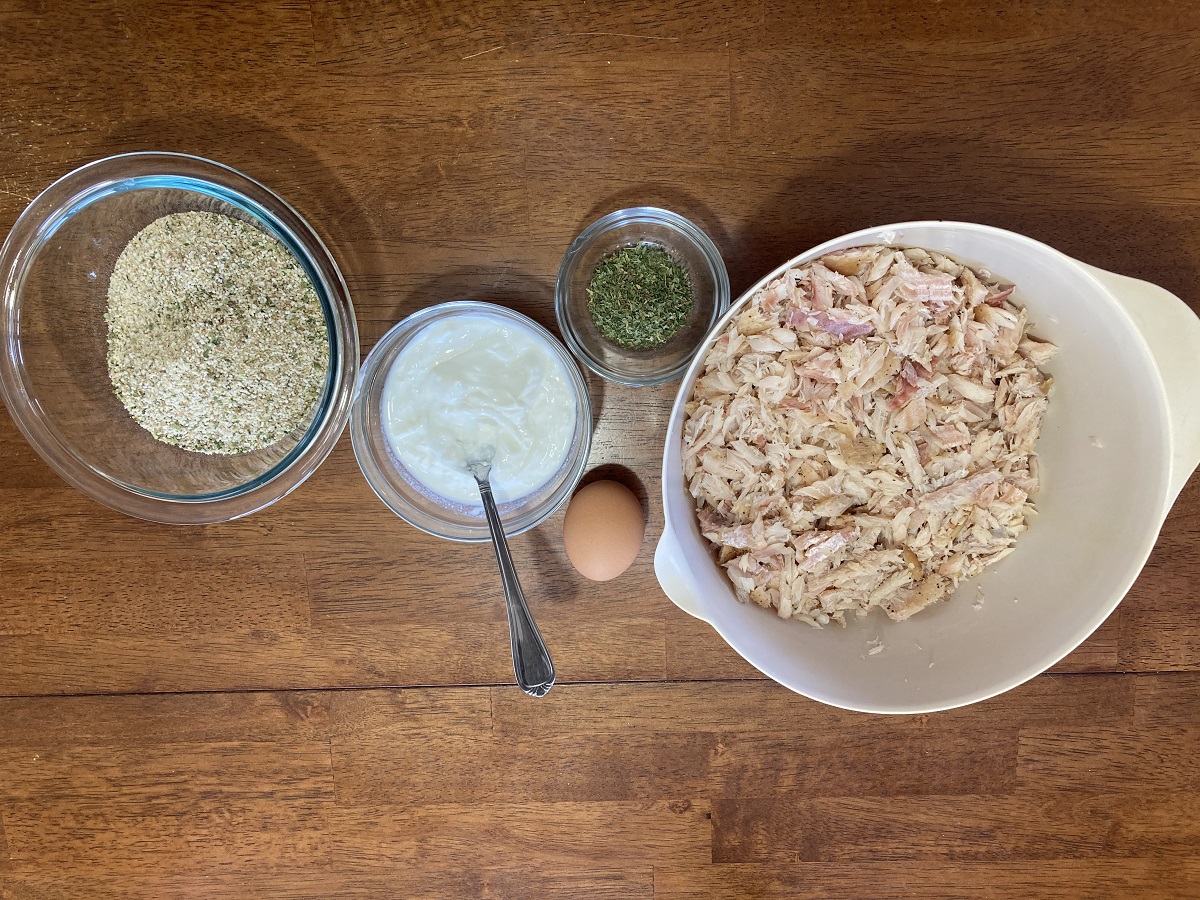 The noble northern pike does not get the respect it deserves, but I will die on this hill, violently swinging a red and white spoon like a medieval flail as I face the charging hordes of  walleye purists, wielding whatever lure of the day they carry designed to catch more fishermen than fish. Whether that pike be fried, baked, broiled, skewered in kabobs, pickled and canned, poached as if lobster, or even the eggs salted for a poor man’s caviar, I will put it up against anything (and laugh as I fail to disclose its one of those ‘disgusting snot rockets’ as I serve it to a fish snob that thinks he has a much more discerning palette than he actually does).

This recipe as I’m about to share has never failed to make eyes light up like Christmas morning upon first bite: Smoked pike burger

Yeah, I know the face you just made. I know it because I’ve described this culinary treasure to a lot of people and the first reaction I get the head tilt to the side as they wonder if I’m serious. Then I get the look of realization that “hey, this guy might be onto something.” So, stick with me, the payoff is worth it I promise.

For this recipe, I like about 5 pounds of fish but will make do with whatever I have at hand. I prefer to smoke my fish fillets with the skin on. I use the “5 fillet” method as I end up with the fewest bones, but feel free to do it any way you like. And if you have a smoked fish recipe you’re already familiar with, you can stick with that too.

My recipe is a simple overnight brine (don’t let it go too long or it will get too salty, 12 hours is plenty). 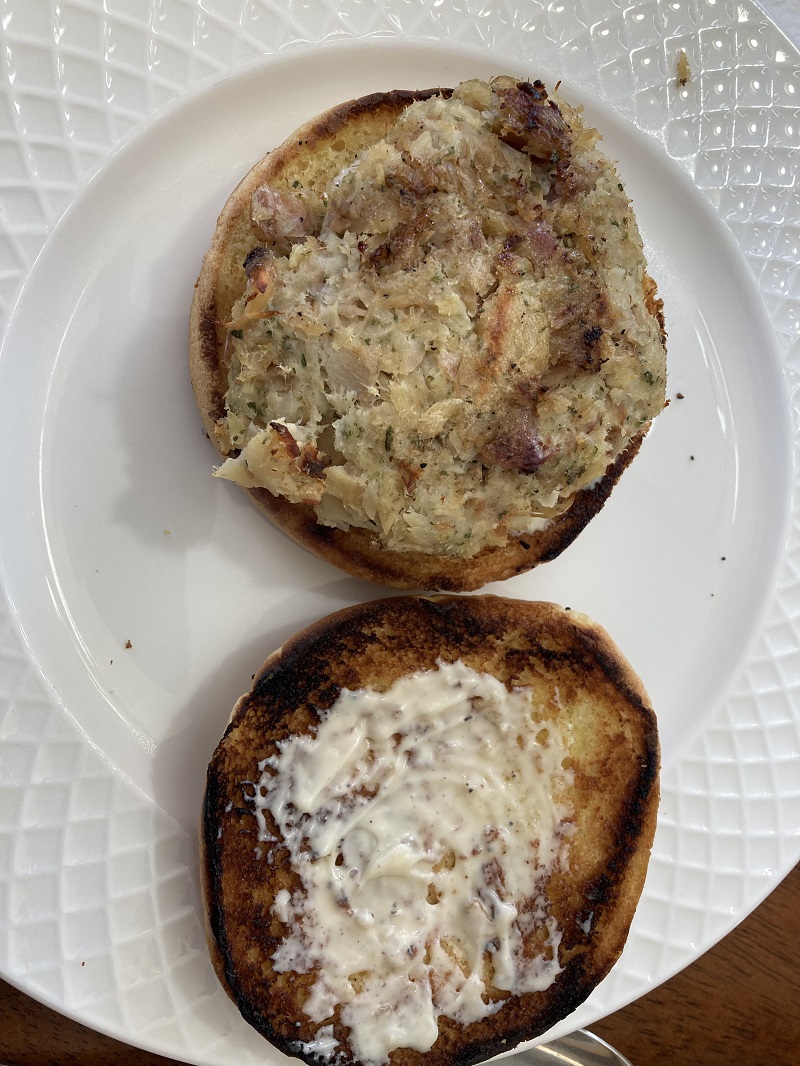 Heat all the ingredients until the salt and brown sugar dissolve completely and then allow the brine to cool to room temp. Submerge your filets in the brine and refrigerate (food-safe 2-gallon buckets work great for this). After 12 hours, pull your fillets out and give them a rinse in freshwater, lay out on a drying rack and blot dry the meat with a paper towel. Season, if you like: a light dusting of pepper, for example, and allow the filets to dry for 1-2 hours to form a pellicle.

Now you’re ready to smoke. I do 200 degrees over applewood until the meat reaches 150 degrees.

Next, it’s time to flake all that meat out off the skin and do a thorough check for bones. Yeah, I know that deboning a pike is tough and a lot of work. But we’re public land hunters and anglers. Our adventures usually don’t even start until we’re way off the beaten path. Everything we do is tough and a lot of work. Nothing we do is easy. That's what makes it so fulfilling.

When you have the meat flaked out small enough that you’re confident you haven’t missed any bones, it’s time to form the burgers.

Place your flaked pike meat in a mixing bowl, crack in an egg, and add your yogurt (you could use mayo if you like, but the yogurt is a bit healthier), dried parsley to season and hand mix. Add just enough breadcrumbs to get everything to bind nicely. This isn’t a game of precision, just like fishing for pike isn’t. I eyeball it. But for two 4-5 pound fish worth of flaked out filets, I use about a cup of Greek yogurt and about the same of breadcrumbs.

Preheat your grill to 400 degrees. I like to use grill mats for these because they tend to be crumbly. Form your smoked pike mixture into ⅓-pound patties and grill for four minutes per side. I like to serve the burger on a toasted onion bun with some garlic aioli. But, hey, it’s your burger, elevate it to whatever level you want.