The California Chapter of BHA convened in the Southern portion of the Sierra Nevada mountains last Saturday to tackle a riparian restoration project in coordination with the Bureau of Land Management. 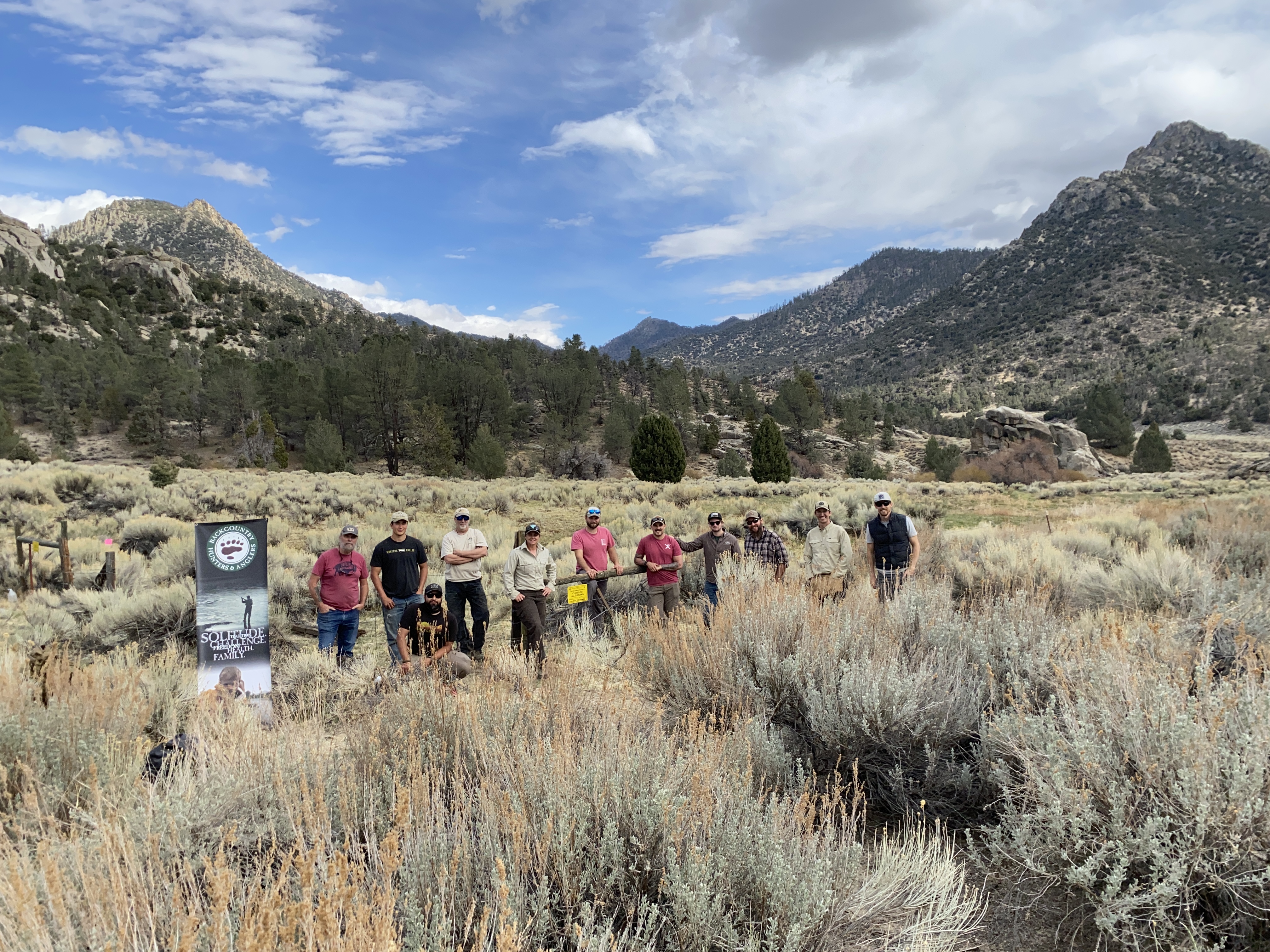 At a little over 5,000 feet, Lamont Meadow sits nestled at the intersection of several canyons with an active water source flowing through the valley, a rare, precious resource in this arid portion of the iconic mountain range. Not far from the project site, the foothills of the Sierra Nevada taper down into the desert floor which lead to Death Valley - the hottest and driest place in North America.

Acting Wildlife and Listed Species Lead for the BLM, Sarah Bullock directed and assisted BHA volunteers with repairs to a wildlife friendly fence that had been trampled and degraded in order to keep cattle out of the sensitive habitat. This project is a good example of some of the challenges that land managers face when balancing multiple uses on public lands, and it emphasizes the need for agencies tasked with overseeing public lands to be adequately funded. 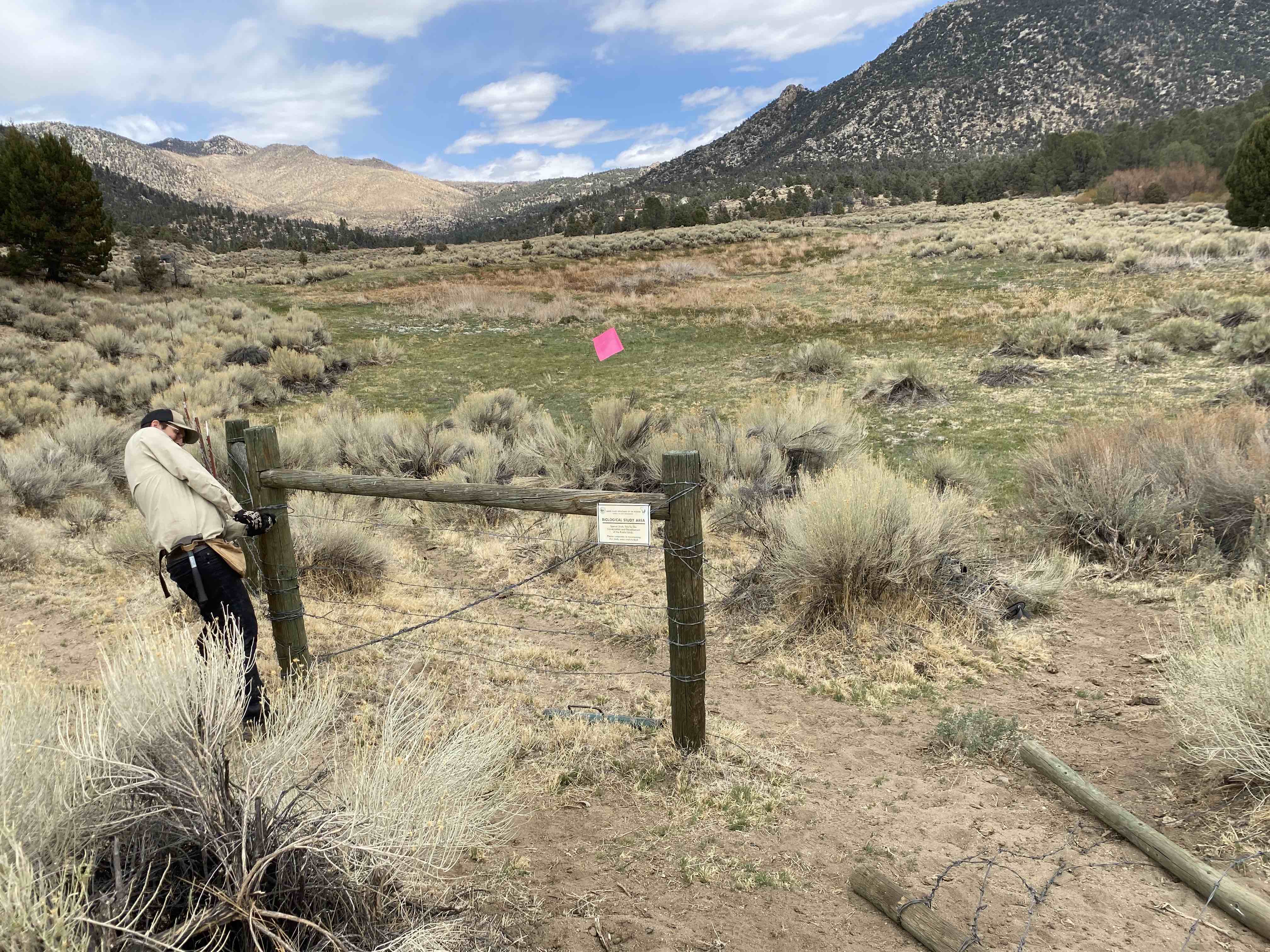 Often times issues like grazing on public lands can be a polarizing debate, however this project emphasizes the balance that can be struck and the ability for productive habitat to flourish on public lands with adequate support and effective management strategies.

The volunteer team travelled from all over the state to spend a day working in one of California's X-zones, which are often sought out by hunters looking for bear, mule deer and quail. After a day of replacing fence posts and wrenching barb wire, the team convened for a demonstration from the Institute for Wildlife Studies put together by their Non-lead Outreach Coordinators. The demonstration showcased the difference between lead and copper ammunition shot at the same target from 100 yards. 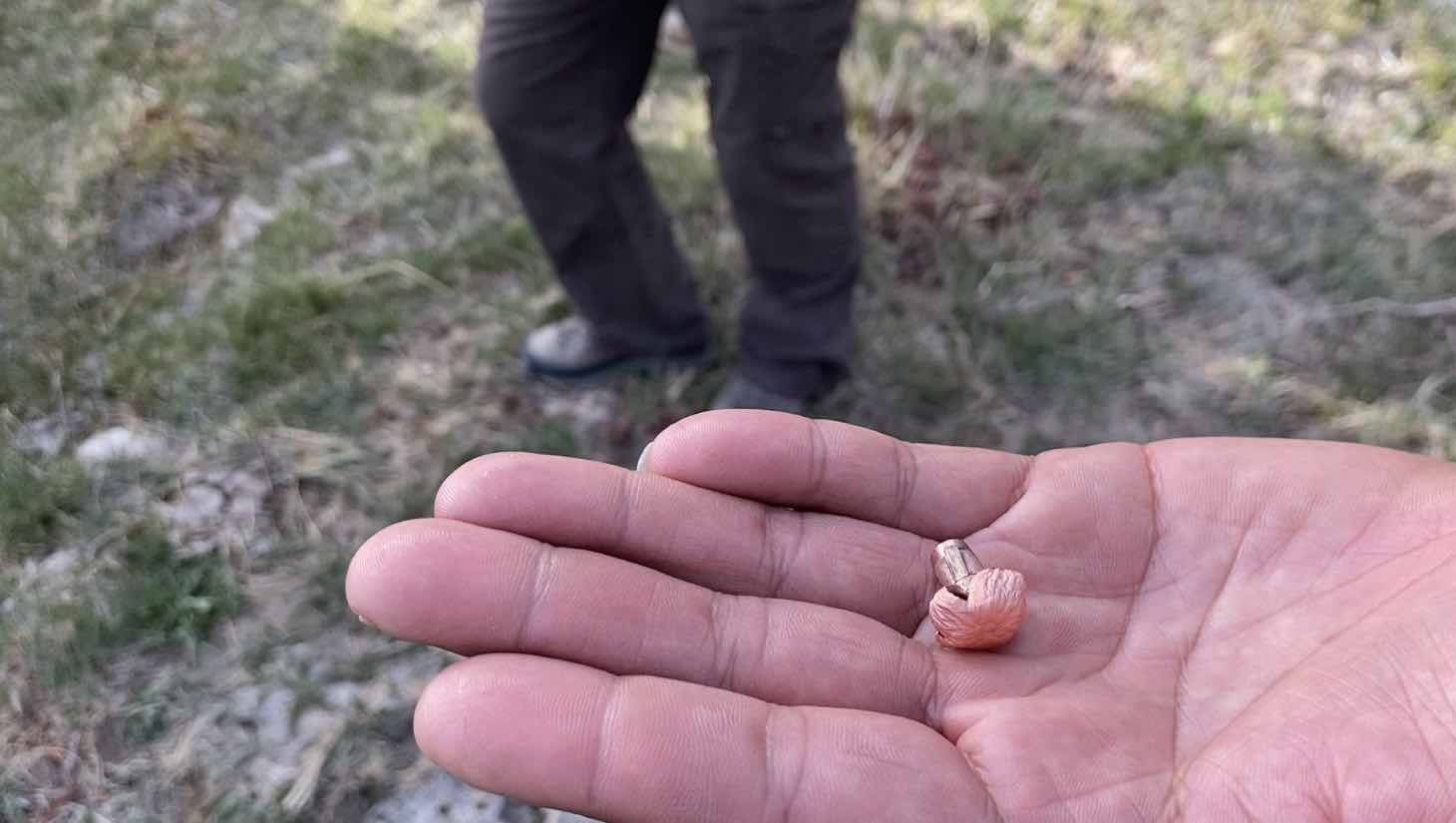 Two identical, specially designed targets were set up at a 100 yards in order to show the difference in penetration between the two rounds and more importantly the difference in fragmentation. Participants were mostly all very surprised to see the lead bullet fragmented into countless pieces in the target retention barrel in comparison to the mushroom shaped copper bullet that didn't fragment at all.

Because of the high mortality rate of California condors, bald eagles, and other raptors attributed to the consumption of fragmented lead ammunition and the lead poisoning associated, the State of California and a number of other states have banned the use of lead ammunition for hunting. This demonstration was a great way to dispel some common myths regarding lead vs non-lead ammo and show first hand how much a lead bullet really fragments.

The California Chapter of BHA showed up to improve an incredible portion of public land in the Southern Sierra, and we look forward to coming back in the fall to further explore the canyons, meadows and game trails just around the next bend. 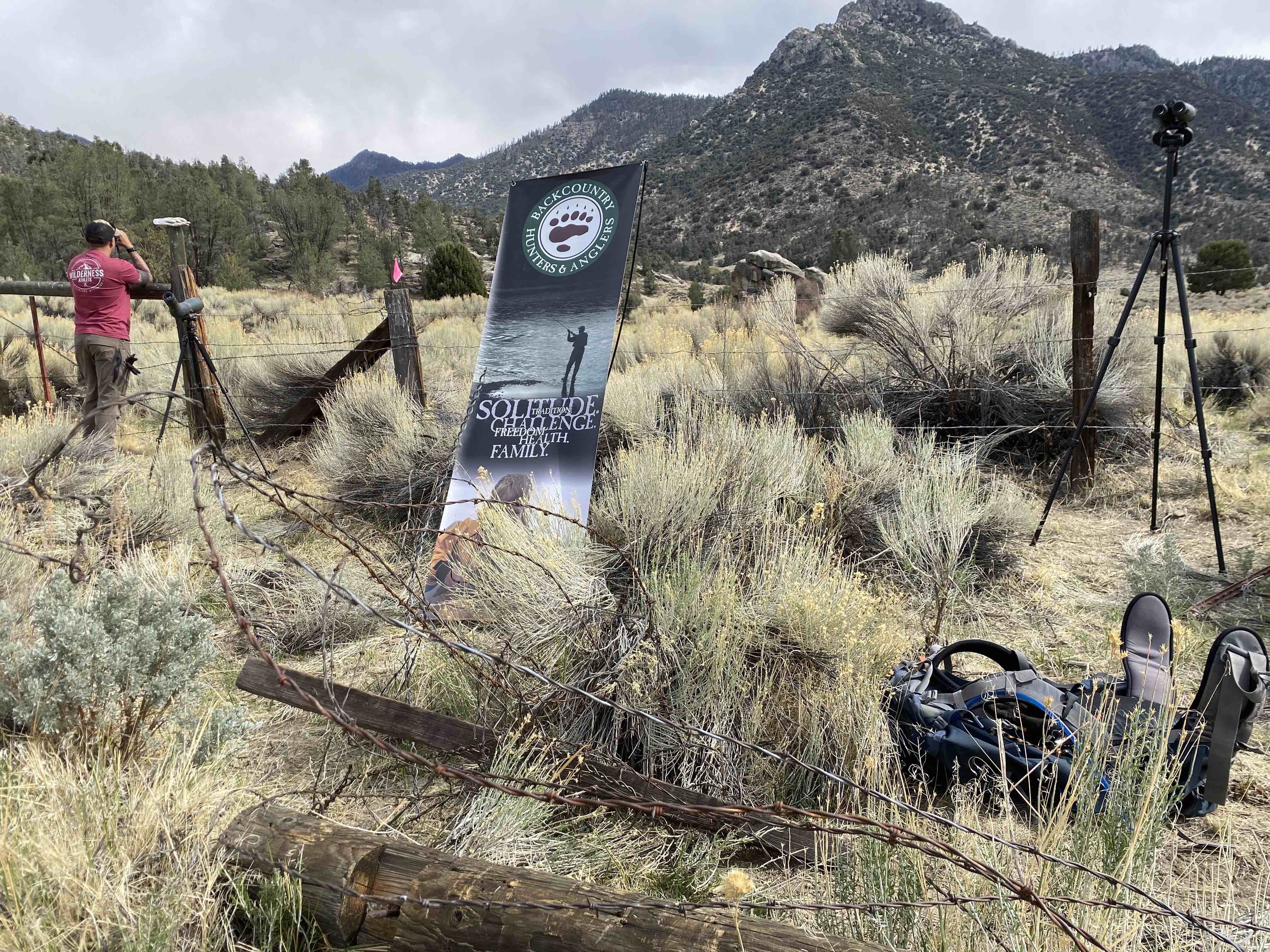 share on
See other posts related to california issues California BHA california news
Get the latest news and stories, right to your inbox.
Search
Local Chapters