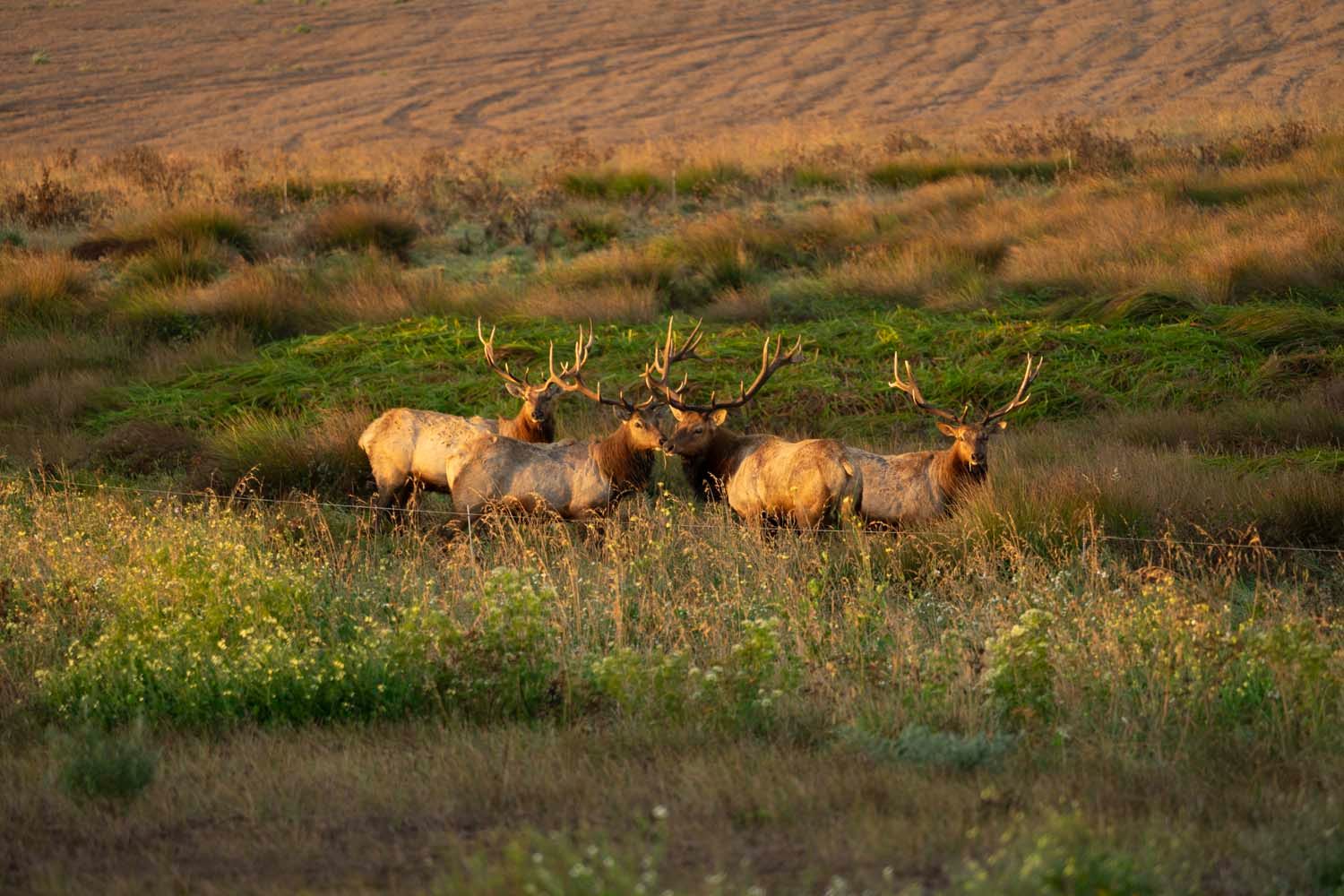 Say No to High Fence Game Farms in Alberta

Say No to High Fence Game Farms in Alberta

Recent reports suggest that the Alberta government and certain municipalities, at the request of lobbyists for Alberta game farms, are considering legalizing “cervid hunting preserves” - that is, pay-to-hunt ranches. We urge our members to voice their opposition to these measures for the following reasons:

Game farms and high-fence ranches are potential vectors of wildlife diseases, including chronic wasting disease (CWD). CWD is a prion disease of the same family as BSE (“mad cow disease”) and Creutzfeldt-Jakob disease. CWD can affect all members of the deer family - deer, elk, moose, and caribou - and has rapidly spread across Alberta over the last 15 years. This fatal disease causes weight loss, stumbling, listlessness, and other neurological symptoms. There is currently no cure or treatment. It spreads through bodily fluids and contaminated features in the environment, including soil, food, and water. As a prion disease, CWD causes proteins in the brain to become misshapen, which gradually destroys the brain and ultimately kills the animal.

CWD was likely introduced to Alberta through wild cervids contacting an infected animal on a game farm. The first case of CWD in the province was found in a farmed elk. Since then, the disease has established a foothold in the province. Currently, the province monitors the spread of the disease and both current and historical efforts have been made to suppress deer populations in areas with higher prevalence of the disease. Despite these efforts, CWD was detected in 1,160 animals out of 10,400 tested in 2019. Furthermore, the incidence has increased exponentially over the last 5 years and this trend appears set to continue.

If cervid hunting preserves are approved in Alberta, as is being proposed, potential sources of diseases including CWD will increase. In the US, where game farms and hunt farms are widespread, efforts to control the spread of CWD from farmed cervids to wild populations have proven unsuccessful. In fact, Wisconsin has recently come under intense scrutiny because a CWD positive farm shipped over 400 deer to 7 different states. Development of cervid hunting preserves will exacerbate these types of issues in Alberta and will increase the likelihood of  diseases spreading across the province. In addition, other serious wildlife diseases could potentially establish and spread in Alberta due to the confined areas within which hunt farms operate and the potential transfer of infected of animals between facilities.

There is also concern that CWD may be able to spread to hunters through contaminated meat. Current studies on primates have shown the potential for consumption of infected meat to spread CWD from cervids to primates - raising the possibility that humans may also be vulnerable. While zoonotic transmission is still being researched, the potential effects of a loss of a sustainable food source would be devastating to Alberta’s Indigenous and non-Indigenous hunting communities.

In addition to these significant concerns related to disease transmission, there are bigger questions about the ethics surrounding hunt farms. Alberta Backcountry Hunters and Anglers (ABHA) espouses and supports the principles of fair chase. Boone & Crockett has also made it clear that animals harvested from hunt farms are not eligible for record book consideration. The Alberta Fish & Game Association has also expressed concerns regarding the potential introduction of hunt farms.

We encourage our membership, and those who are concerned about this, to reach out to elected officials urging them to oppose hunt farms in Alberta. We especially encourage our members in municipalities that are considering these ranches to contact local government and voice their opposition, and to urge their neighbours to do the same.