On January 3rd, 2023 the Rhode Island General Assembly began a new legislative session. With it, opportunities to continue 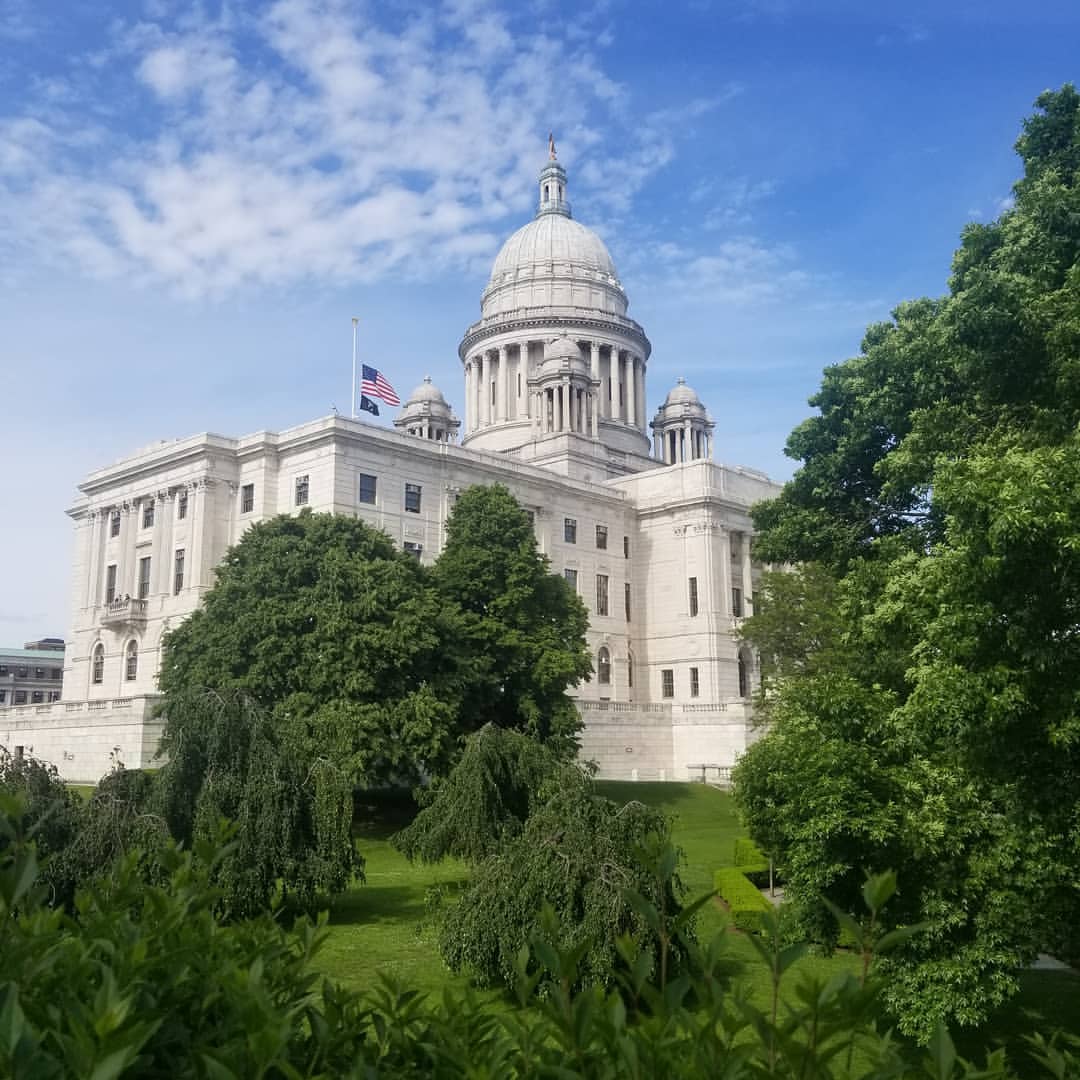 ongoing policy initiatives become available, and new opportunities will arise to engage on issues within BHA’s area of interest. Below you will find the New England Chapter of BHA’s top policy priorities in Rhode Island for the 2023 legislative session.

For as long as Rhode Island has been an organized state its residents, and visitors, have enjoyed legal access to its 400 miles of shoreline. First recognized in Rhode Island’s Royal Charter of 1663, the right to enjoy privileges like fishing, collecting seaweed, leaving the shore to swim, and passage along the shore have always been continuously protected and expanded in every subsequent drafting of the State Constitution to present day.

Regardless of legal protection and historical usage, some property owners seek to prevent the public from exercising their Constitutional right claiming that their ownership supersedes centuries of public use, referencing the 1982 RI Supreme Court ruling in State v. Ibbison. In this case the court interpreted the boundary between tidelands and uplands, or in other words the boundary between where the public’s Constitutional protection ended and private property began, occurred at the “mean high tide line”, doing so in the absence of a record or guidance from the RI General Assembly. Over the last 40 years it has become apparent that the court’s interpretted boundary – a long-term elevation projected on a dynamic, shifting shoreline is practically unknowable, and as a result is an unworkable boundary for either side of the issue.

In the upcoming legislative session New England BHA will work with legislators to advance legislation that clarifies where, exactly, Constitutional privileges can be enjoyed in Rhode Island to protect and restore historical access to our shoreline.

Rhode Island doesn’t currently have any captive big game hunting facilities, so it surprised the New England BHA team when legislation was introduced and nearly passed in 2018 that would have amended Rhode Island’s shooting preserve law, which only allows the release domestic game birds for private hunts currently.

While there a multitude of negative outcomes related to captive hunting our top concern relates to the importation of wildlife that could put Rhode Island’s native wildlife and ecosystem at risk, as well as place new financial burdens on the state’s wildlife managers. In recent years, the human-assisted transportation of captive cervids like whitetail deer and elk, which are popular in the captive hunting industry, have been linked to the spread of Chronic Wasting Disease (CWD) to new areas. Once introduced, CWD is extremely expensive for state Fish and Wildlife departments to monitor and manage, and wild deer that become infected with CWD from captive ones are no longer advisable to consume, according to the CDC. Wild pigs are also popular within the captive hunting industry, and are the most damaging and costly invasive species currently inhabiting the North American landscape. Rhode Island, and New England at-large, is one of a dwindling number of places that has yet to realize either of these hazards, so establishing new industries that could bring them seems completely counterintuitive.

In the upcoming legislative session New England BHA will work to introduce and advance legislation that seeks to define captive hunting for big game animals and prohibit the establishment of facilities and wildlife importation for that purpose in Rhode Island.

Prohibiting captive hunting and wildlife importation is an ongoing policy issue that we’ve covered in our 2021 and 2022 RI Policy Roundups.

In recent years efforts have been underway to legislate the way that Rhode Island’s forests are managed, primarily on state and municipally owned lands. Proponents of these efforts claim that public forest managers are recklessly deploying management techniques like timber harvesting with little regard for the state’s natural environment, and specifically that so-called “old growth forests” are being cleared at alarming rates.

In practice Rhode Island’s forests are managed through various public-input processes, like the Forest Action Plan, Wildlife Action Plan, and State Comprehensive Outdoor Recreation Plan. From there, foresters, biologists and experts create and execute forestry plans based on the best available science and management priorities, deploying a range of appropriate tools and techniques based on the circumstances.

It is true that some of Rhode Island’s forests are feeling the pressure of residential and commercial developers, though. To get a better grasp on current and future issues that affect forests on both public and private land the General Assembly passed legislation in 2021 to create a Forest Conservation Commission and tasked it with providing recommendations on how to better protect the state’s forests.

In the upcoming legislative session New England BHA will work to keep forestry decision-making power in the hands of foresters, biologists and experts who are guided by public-input processes rather than limited by rigid legislation.

You can help New England BHA continue our work on behalf or hunters’ and anglers’ access to public lands, waters and wildlife by joining Backcountry Hunters and Anglers today!