The Wyoming Chapter is actively seeking support from members interested in getting more involved to help us fulfill our mission and to lead boots on the ground efforts across Wyoming. If you would like to represent BHA in your region please contact us today! Contact Wyoming BHA 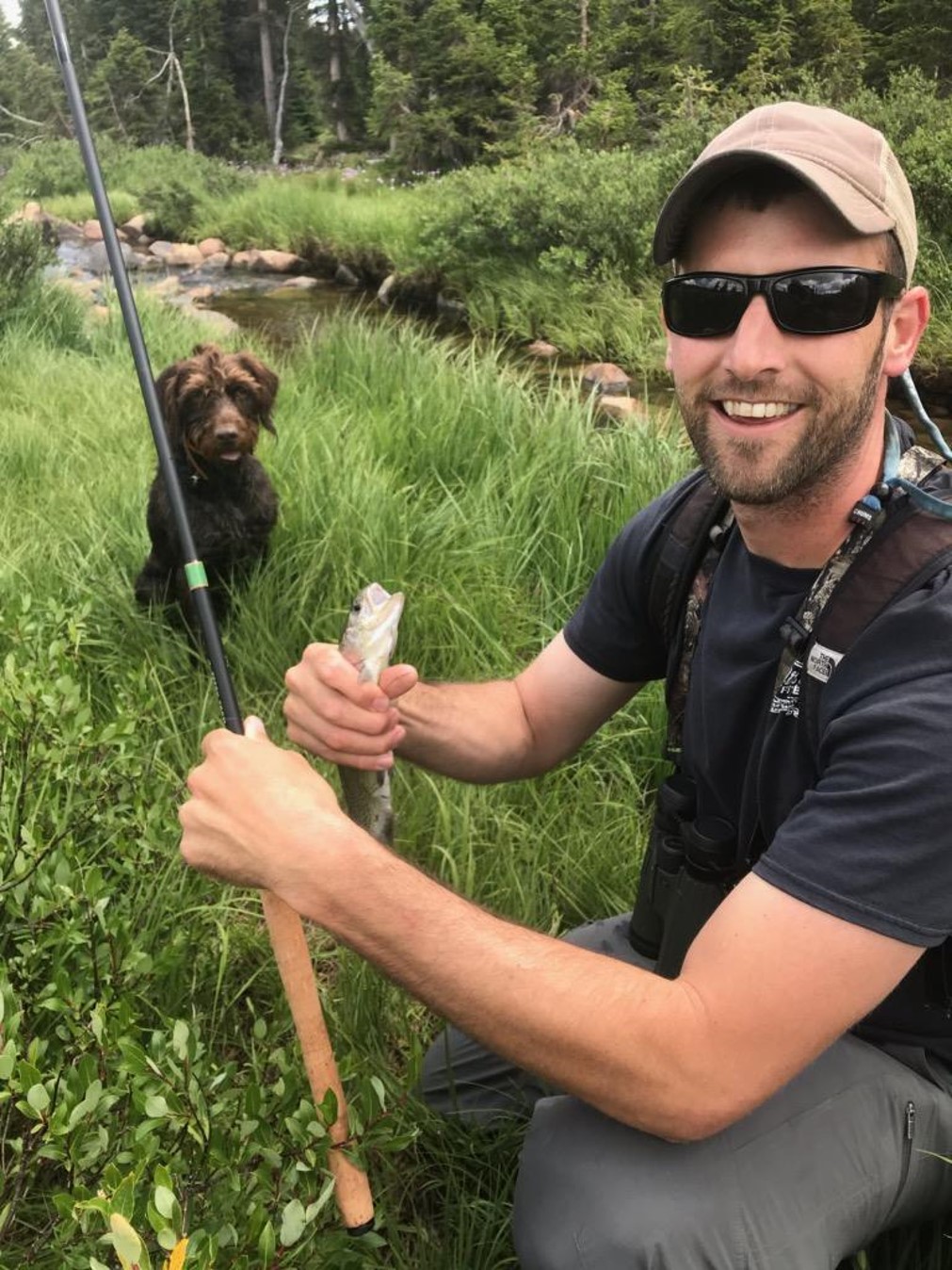 Luke started his hunting career in the hills of Southern Kentucky, tracking rabbits with beagles and hunting anything else that offered a chase. When he was in High School he took his first Mule Deer trip to Northwest Colorado, and was hooked.

After graduating from Murray State University and an apprenticeship at MCU, he worked as an Environmental Educator in Georgia. Then as a Forestry Technician for the USFS at Land Between the Lakes, and also a Wildland Firefighter throughout the West, while also working as a hunting guide for 7 years.

Moving West permanently a decade ago, he’s worked for an energy company, ranching operations, and is now a small-business owner. He and his understanding Wife, along with their daughter have now settled in Laramie WY.  His current outdoor obsessions in order: 1)Guiding new hunters on their first outing, 2)Fly-fishing with Tenkara gear. 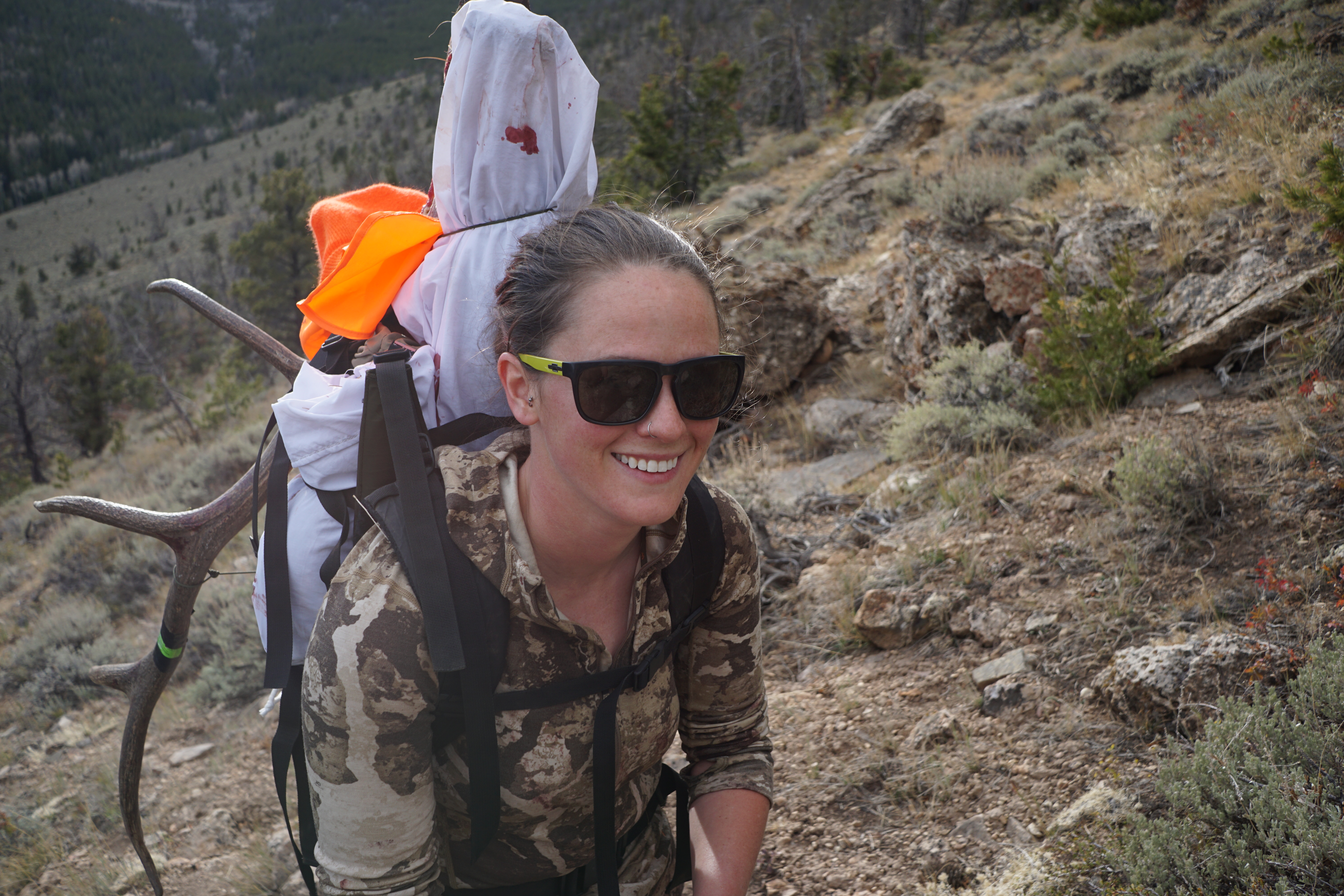 Liz first learned about BHA when she was a new hunter; she was living in Missoula, where BHA HQ is located, at the time, and BHA’s mission and values really resonated with her. She grew up in Westfield, New Jersey, in the northern part of the state. She also spent a lot of time on Lake Sebago and also the southern coast of Maine growing up.

She started saltwater fishing when she was in grade school, and it was something she loved to do with her dad and her grandpa as a kid. She's dabbled in fly fishing a handful of times since high school. She didn’t start hunting until she was in her mid-20s, when her then-partner taught her the ropes and encouraged her to join him when he was out waterfowling after she expressed interest in learning to hunt and cook wild game. She fell in love with it quickly, and it’s been a huge part of her life ever since!

She considers herself a generalist gun hunter. Being in Wyoming means she has all kinds of amazing upland, waterfowl, small game, and big game opportunities available to her over-the-counter, so she tries to take advantage of that from September to March. She'll be getting her first bird dog this fall, so she's especially looking forward to adding even more bird hunting to the calendar. 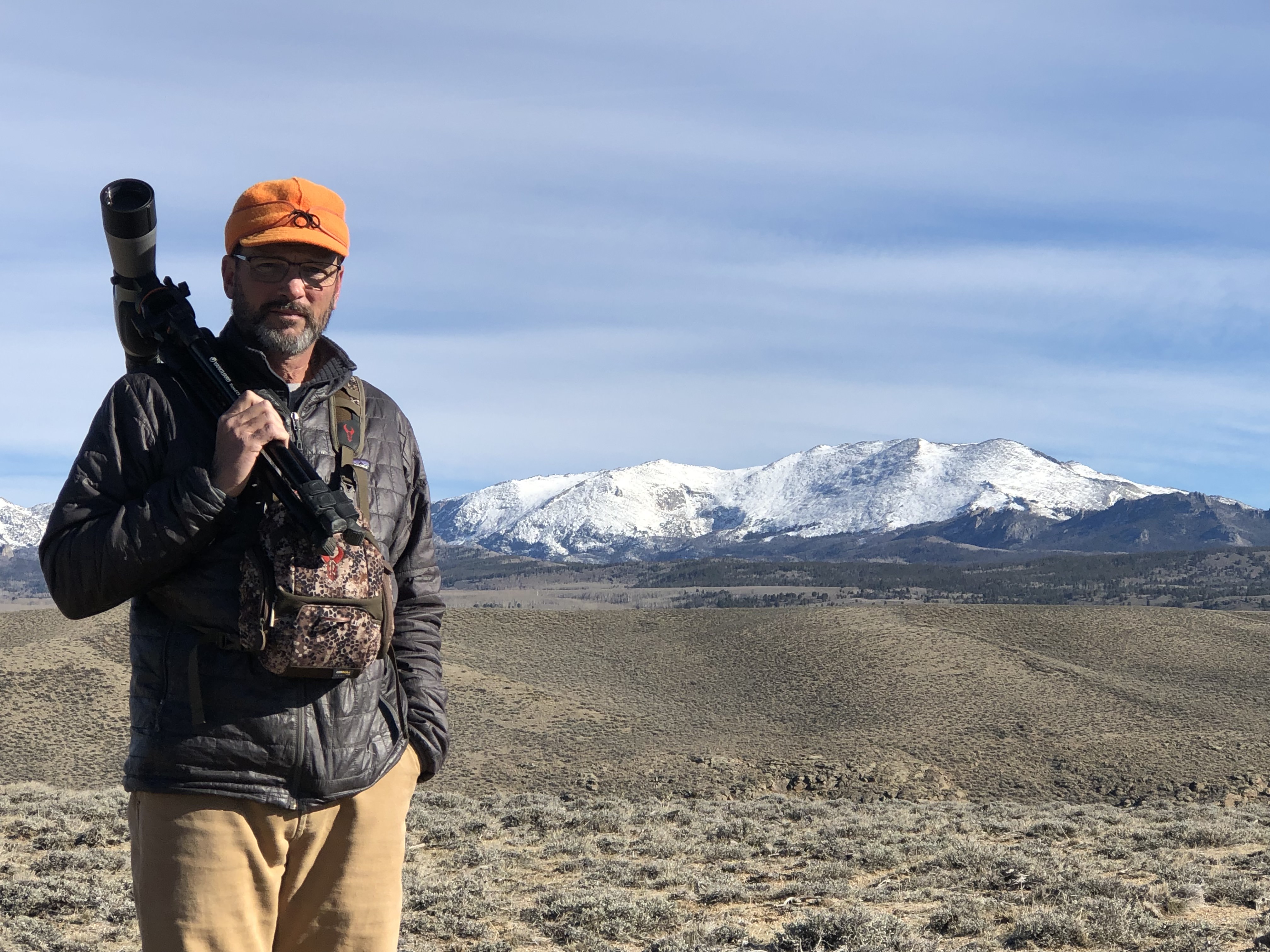 Matt is from the southeast where he grew up hunting and fishing everything from whitetails and rabbits to speckled trout and bass. After attending college in the Appalachian mountains Matt was commissioned as an officer in the US Army and started his journey as a helicopter pilot. After tours of duty throughout Central America Matt finished his service in Savannah Georgia and moved on to civilian aviation.

As a civilian helicopter pilot Matt got into firefighting as a contract pilot for the US Forest Service. His adventures led him to Idaho where he bought a house and pursued his dreams of hunting elk and mule deer around the Tetons. Summers were spent casting flies in the Snake River and surrounding mountain streams and riding his horses checking out new country.

Matt is married and has two young children and their path has led them to Lander Wyoming. The Wind River range and the Red Desert are home now and the whole family enjoys all the outdoor adventure the area has to offer. Matt has become especially interested in the northern Red Desert landscape and he and his family can often be found exploring this incredible but little known ecosystem.

Matt is a lifelong outdoorsman and adventurer who values public lands and the opportunities they provide for all Americans, he is committed to working hard to protect this priceless resource.