Support our most valuable resources -- Join us to revel in the glory of some of the most thrilling hunts on film.

We'll have all the usual raffle prizes from Benchmade Knife Company, Leupold Optics and Yeti, among others, and every single one of you will be entered to win the grand prize from The Hunting Film Tour on top of it all.

It's going to be an evening chock full of phenomenal hunting films, great beer 🍺, and great food. And we'll probably give Pascua a hard time in front of a couple hundred of his closest friends again because that puts the F in FUN! 😁 This is going to be an EPIC night. Don't miss it!! 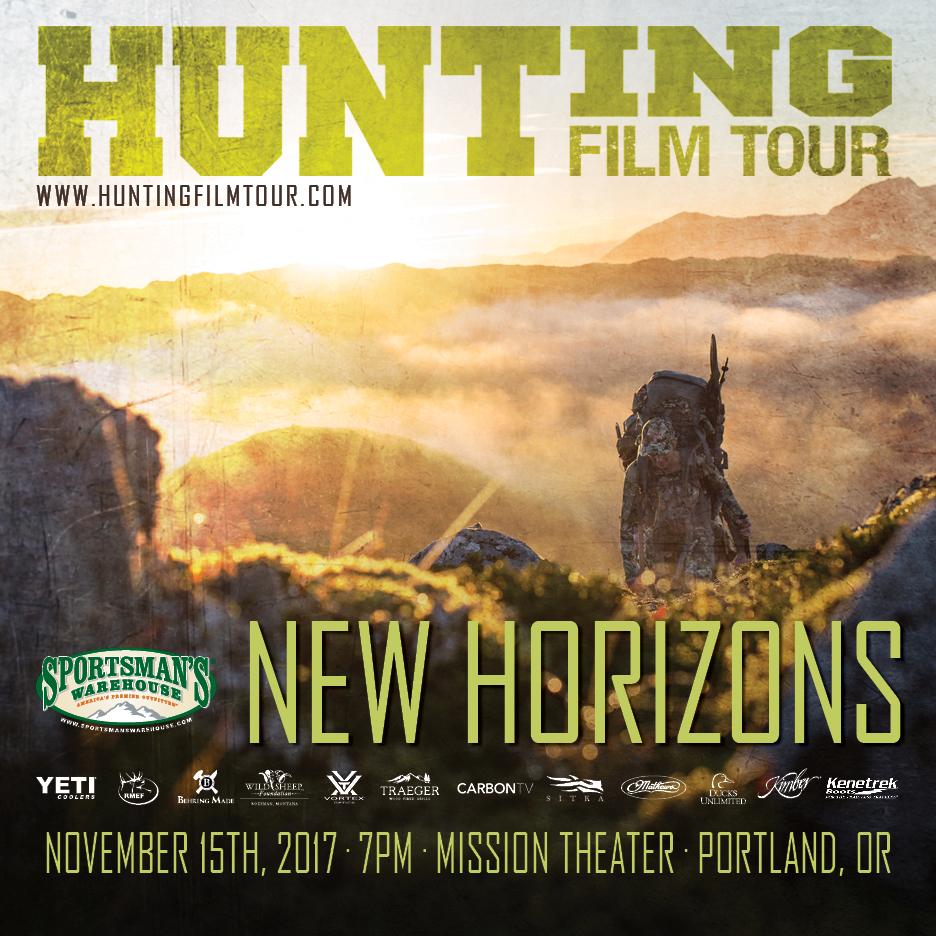 Chelsea Cassens
share on
Get the latest news and stories, right to your inbox.
Search
Local Chapters