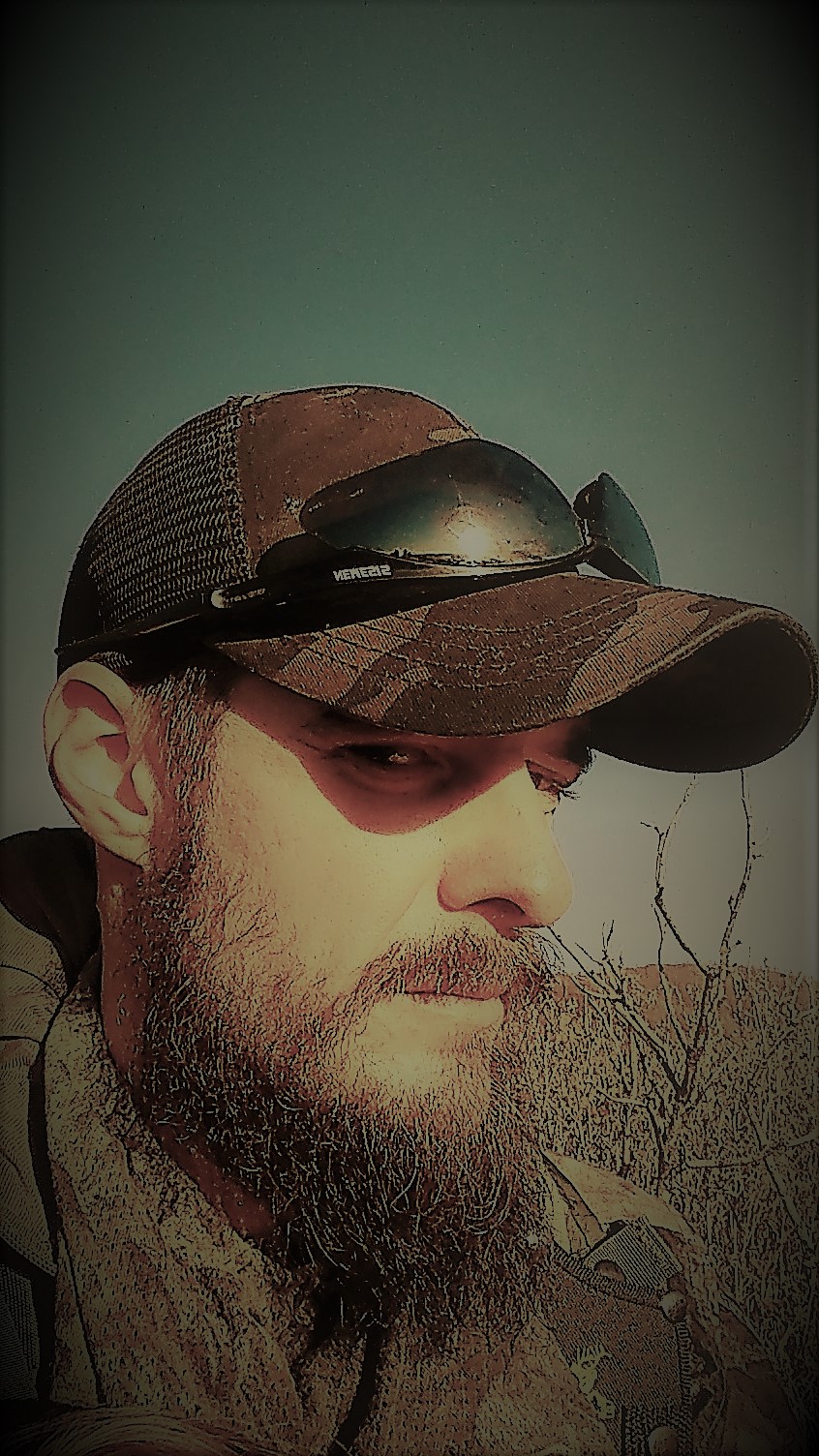 Sean was born in Alaska, but has spent most of his life in Colorado, where his father instilled in him a love of all things outdoors. “I would know nothing of fly fishing and little of any other game if not for him,” he says. The angling bug caught Sean early, when he landed his first rainbow trout in a small lake at the age of 4—he’s been fishing the rivers of the Rockies ever since. He started hunting when he was 6, pursuing rabbits and ground squirrels in eastern Colorado. Later, after moving closer to the mountain in his teens, Sean started hunting elk and mule deer.

He currently resides in Colorado Springs, just outside of the Pike National Forest. “I continue to hunt small game, though I’ve exchanged ground squirrels for those in trees and jackrabbits for mountain cottontails. I will chase Rocky Mountain elk and mule deer as long as my body will let me along with the trout that swim nearby,” he says. Sean is also pursuing a BS in Environmental Science, Wildlife and Fisheries Management.

Colorado BHA chairman, David Lien, said: “Sean’s lifelong passion for hunting and angling, along with his fish and wildlife-related related educational/career aspirations, make him an invaluable addition to the Colorado BHA Habitat Watch Volunteer team. Thank you, Sean! We need many more like you.”