The increased popularity of e-bikes has created new demand for areas to ride on public lands in Pennsylvania. The Pennsylvania Chapter acknowledges that e-bikes, like other forms of motorized transportation, can serve as a useful tool for hunters, anglers and other recreationists when used responsibly and legally.

E-bikes, which incorporate motors, allow the rider to travel at faster speeds and greater distances than traditional mountain bikes, and they have different patterns and characteristics of use. Such differences can adversely impact wildlife habitat and other non-motorized trail users alike.

On Pennsylvania’s public lands, e-bike use is managed in a variety of ways. Under current regulation, it is unlawful to use or operate any type of e-bike on Pennsylvania State Game Lands, unless used by individuals with mobility disabilities. E-bikes are permitted for use on approved mountain bike trails on property managed by the Department of Conservation and Natural Resources. Consistent with the U.S. Forest Service policy, the Allegheny National Forest considers e-bikes motorized vehicles.

The Pennsylvania Chapter supports the use of e-bikes by the general public on public land only on designated motorized routes. This policy provides the greatest assurance that any impacts to wildlife habitat from increased motorized use will be minimized and that traditional non-motorized hunting and fishing opportunities will be maintained. 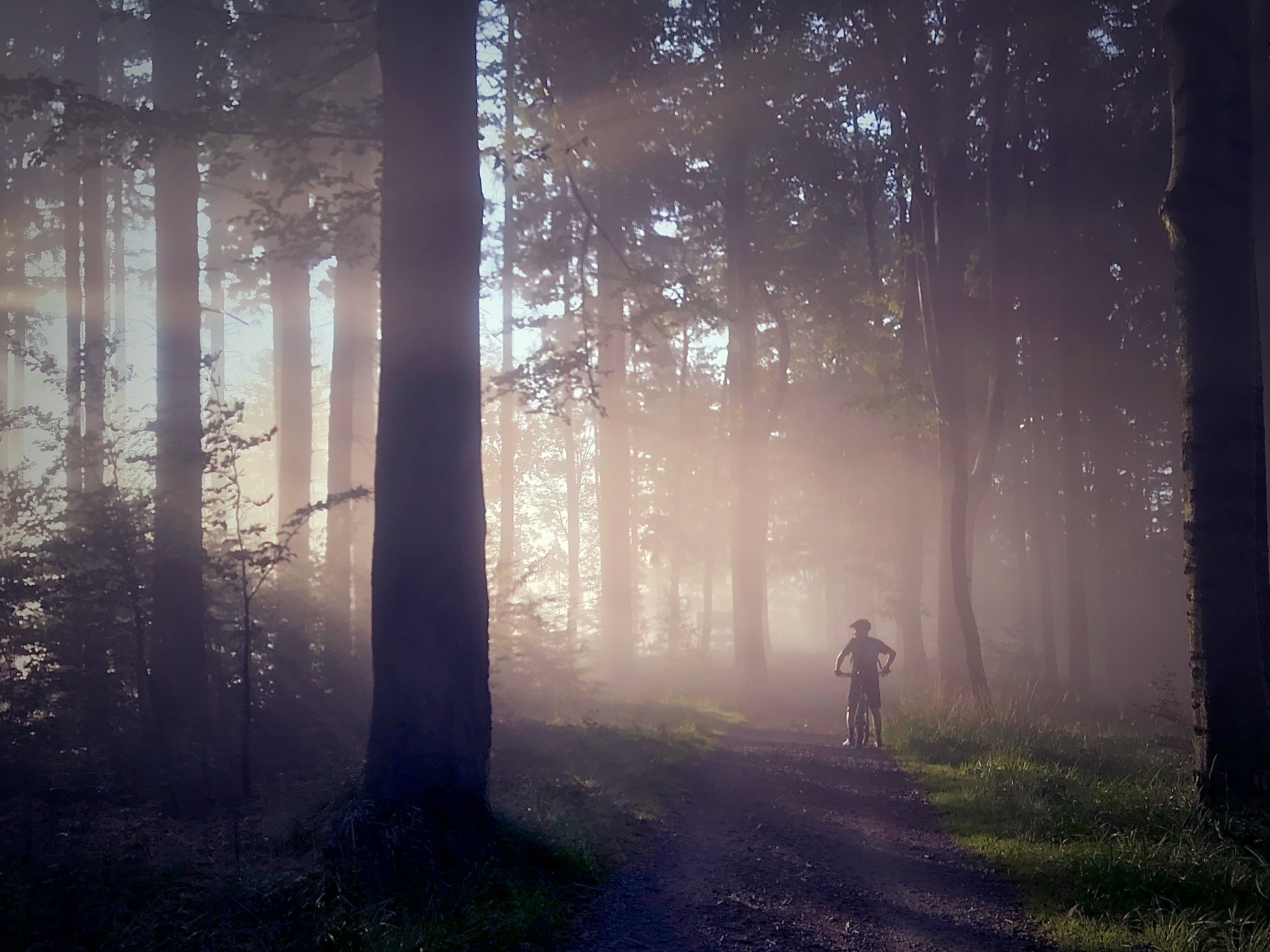