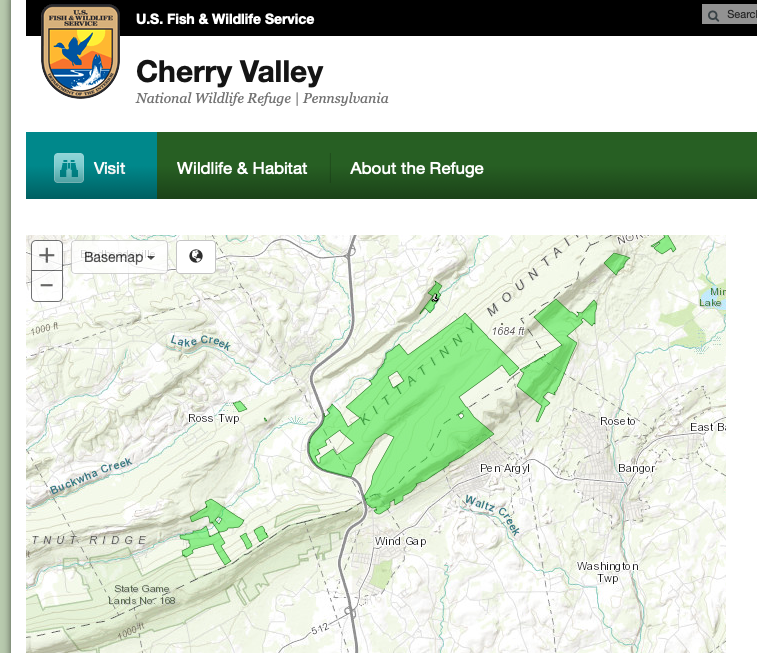 Access to places to hunt is often referenced as one of the biggest challenges for current and aspiring hunters in Pennsylvania and nationwide. Sportsmen and women cited a lack of access as one of the primary reasons they stop hunting. Over the past several years, an increased push for improving access to our public lands has become to the forefront as part of the effort to recruit, retain and reactivate hunters.

On May 4th, the U.S. Fish and Wildlife Service announced a proposal for new or expanded hunting and sport fishing opportunities for game species across 2.1 million acres at 90 national wildlife refuges and on the lands of one national fish hatchery. See the BHA press release Here.

The proposed rule is the largest in recent history and comes on the heels of the 1.4 million acres of public land opened for hunting and fishing by the Trump administration.

Service Principal Deputy Director Martha Williams stated that “Hunters and anglers are some of our most ardent conservationists and they play an important role in ensuring the future of diverse and healthy wildlife populations. Our lands have also provided a much-needed outlet to thousands during the pandemic and we hope these additional opportunities will provide a further connection with nature, recreation and enjoyment.”

The proposed action would bring the number of units in the Service’s National Wildlife Refuge System where the public may hunt to 434 and the number where fishing will be permitted to 378. The rule would also bring the total number of National Fish Hatchery System units open to hunting or sport fishing to 22. Hunting is currently permitted on 427 refuges and fishing is currently permitted on 376.

In Pennsylvania, the proposed rule would improve hunter access and opportunities at Cherry Valley National Wildlife Refuge in eastern Pennsylvania. The rule would open the refuge to porcupine and hare hunting on acres already open to other hunting, and expand existing big game, predator, small game and waterfowl hunting opportunities.

The proposed rule will continue the effort of previous rules to better align the refuge hunting and fishing regulations with the state where the refuge is located. The rule also proposes consistency across all refuges in a given state whenever regulations depart from state regulations.

The USFWS is seeking public comments on the proposed rule for 60 days, beginning May 4, 2021. Visit www.regulations.gov, docket number: FWS-HQ-NWRS-2021-0027, to comment. The Service intends to finalize the changes in time for the 2021-2022 hunting seasons.

Nate was born and raised in north-central Pennsylvania. He gained his appreciation for hunting and public lands both in Pennsylvania and during seasonal wildlife research jobs throughout the West. Nate currently resides in northeastern Pennsylvania.